Home World news Who was Mikhail Gorbachev? Did your own country get the Nobel... 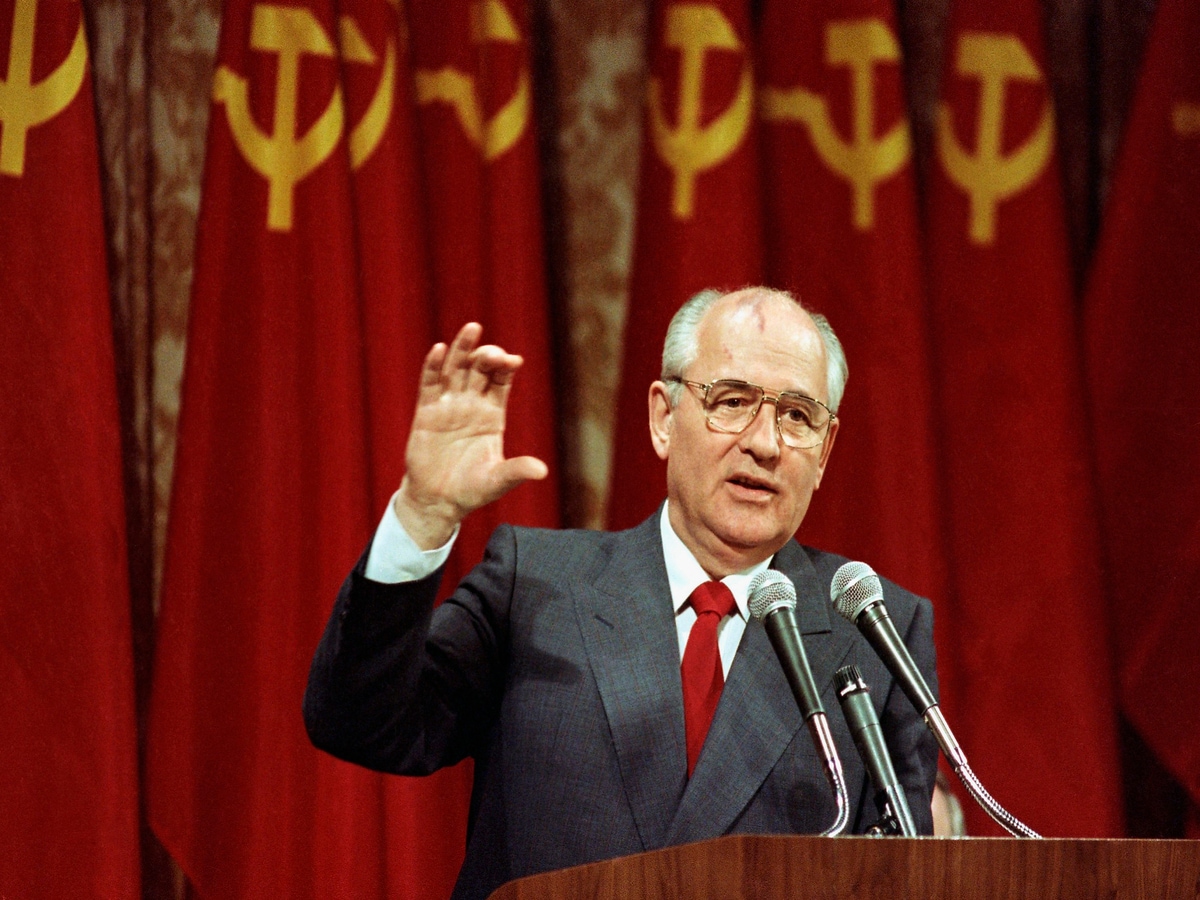 Gorbachev and Putin’s relationship has never been perfect

Moscow, Mikhail Gorbachev, the last leader of the Soviet Union, has died in Moscow at the age of 91. According to an AFP report, Moscow’s Central Clinical Hospital said that Mikhail Sergeyevich Gorbachev died after a serious and prolonged illness. Gorbachev was the President of the Soviet Union from 1985 to 1991 who helped bring US-Soviet relations out of the Cold War era. He was the last surviving leader of the Cold War.

Gorbachev was politically active for the last two decades. He also kept on calling on the Kremlin and the White House to mend ties. Tensions have risen to cold war levels after Russia annexed Crimea in 2014 and launched an offensive in Ukraine earlier this year. Despite spending the last few years of his life in hospital in ill health, Gorbachev was concerned about the deteriorating situation in Russia as well as in other countries.

Received Nobel Prize
He has also been awarded the Nobel Peace Prize in 1990 for negotiating a historic nuclear weapons deal with US leader Ronald Reagan. His decision to withdraw Soviet forces even after the fall of the Berlin Wall was seen as a continuation of the Cold War peace, which is appreciated by world leaders. He is also known to have done many reforms during his tenure, due to which many countries broke away from the Soviet Union.

Relations with Putin were not good
The collapse of the Soviet Union was a nightmare for many Russians, including Putin. The Russian displeasure with Gorbachev can be gauged from the fact that when he ran for president in 1996, he received only 0.5 percent of the vote. However, Gorbachev was extremely popular among Western leaders where he is affectionately referred to as Gorby.