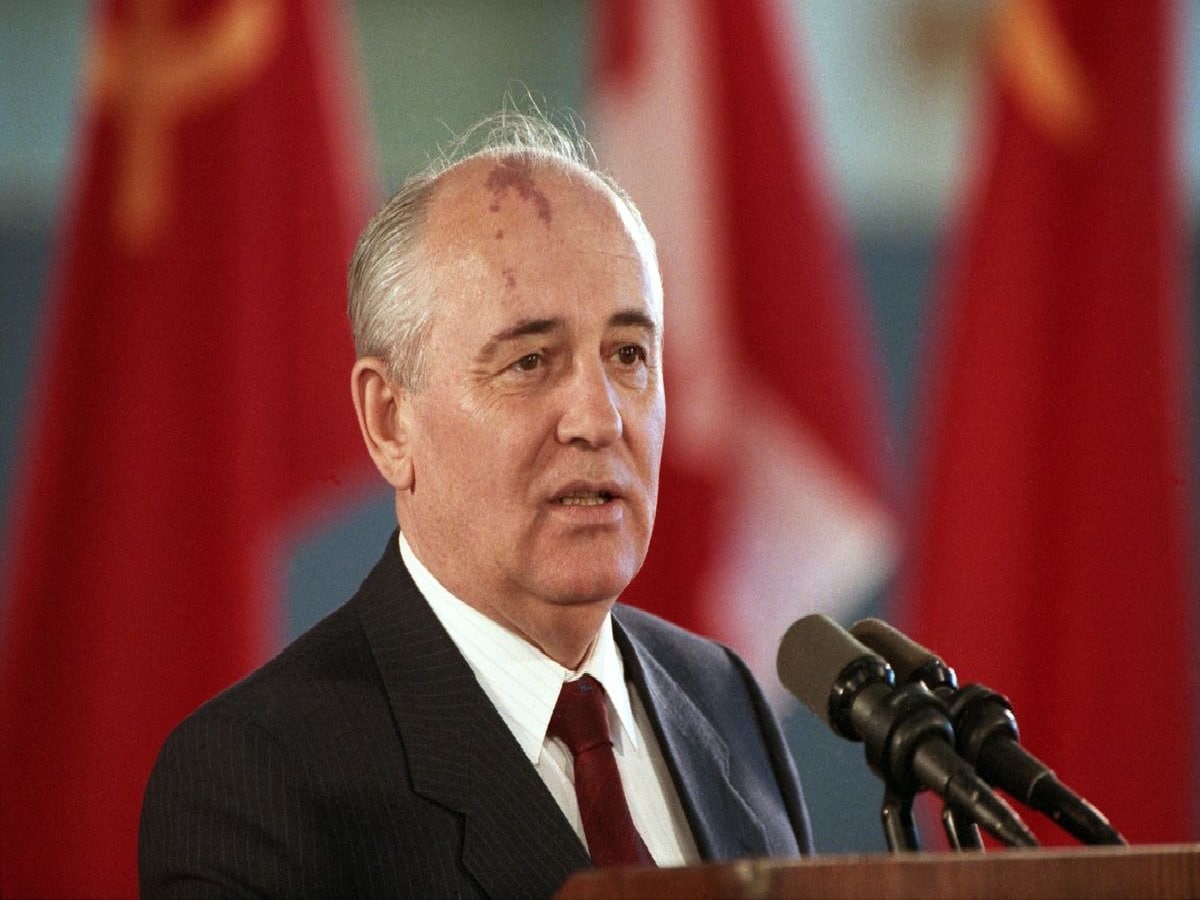 Glasnost i.e. supported the policy of freedom of expression

moscow, Russian President Vladimir Putin will not attend the funeral of former Soviet President Mikhail Gorbachev over the weekend due to his pre-scheduled schedule. However, he has paid tribute to the late leader. The Russian President’s Office Kremlin gave this information on Thursday. Kremlin spokesman Dmitry Peskov said Putin went to the Moscow hospital where Gorbachev’s body is kept.

Asked whether Gorbachev would be cremated with state honours, Kremlin spokesman Peskov said the funeral would have “elements” of state honours, including an “honourary guard” and other formalities.

relations with Putin were not good
Gorbachev remained a controversial figure. His relations with Putin were not good. Putin considers the collapse of the Soviet Union a tragedy. Gorbachev has been held responsible for this. Many Russian leaders, along with Putin, believe that after the breakup of the Soviet Union, Russia weakened and its economy collapsed. At this time Russia was facing an economic crisis.

Nobel Prize given in 1990
Gorbachev also supported the policy of glasnost i.e. freedom of expression. After the disintegration of the Soviet Union, Gorbachev gave freedom to the Russian media and art world. He made many revolutionary reforms to loosen the hold of the Communist Party on the government. At the same time, thousands of political prisoners and critics of the communist regime were also released from prison. Gorbachev signed a nuclear disarmament agreement with the US. He was also awarded the Nobel Prize in 1990 for peacefully ending the Cold War.