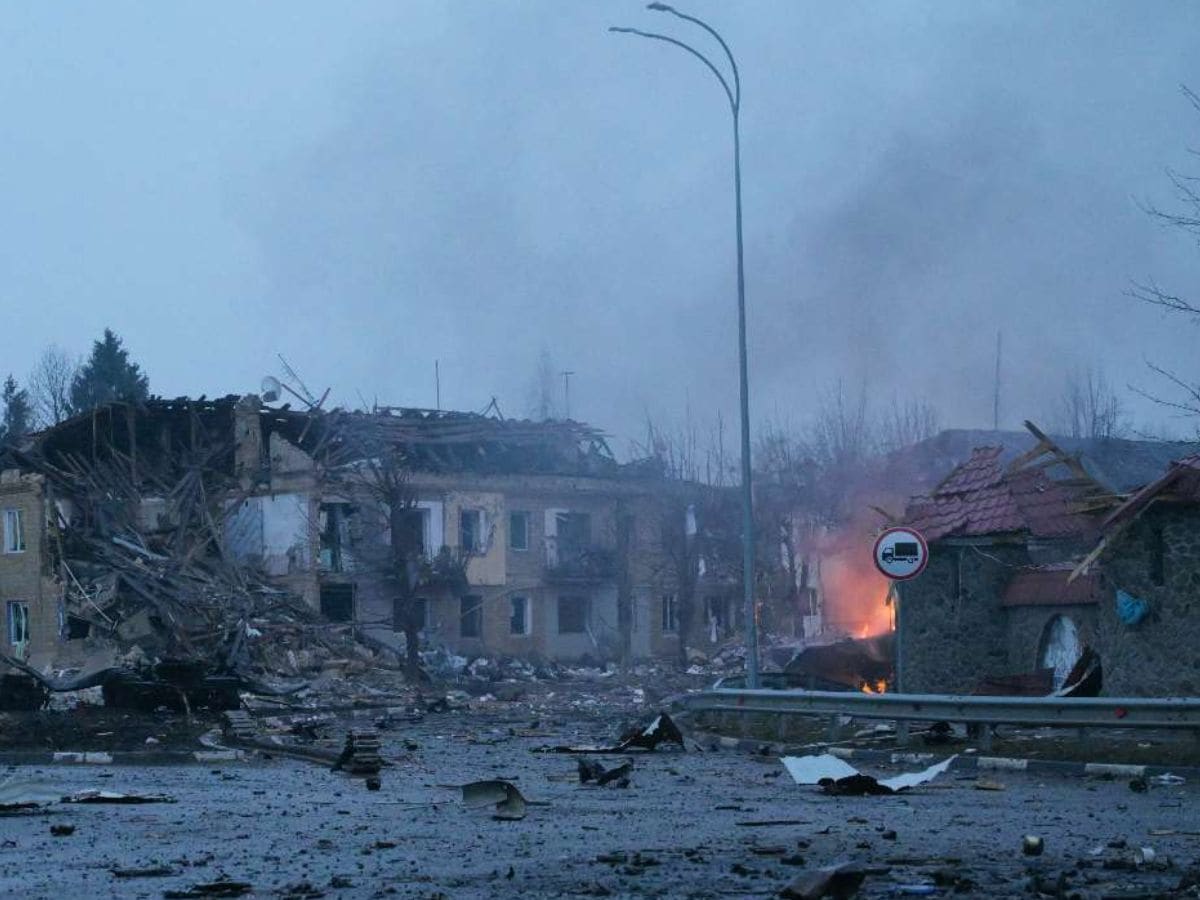 
Kyiv: The war between Russia and Ukraine has been going on for more than six months. The situation still remains critical. Both the countries are not ready to bow down. Meanwhile, Russia on Sunday opened fire on Ukraine’s port city of Mykolaiv and the country’s second largest city Kharkiv. Mikolav Mayor Oleksandr Senkovic said on Sunday that the city and its surrounding areas had been targeted for several weeks during the war.

Governor Vitaliy Kim said a child was killed and five others were injured in a rocket attack in the area on Saturday. Senkovic did not say whether there were any casualties in the overnight attack.

The head of the UN’s nuclear watchdog said Saturday that the last external power line at the Russian-held Zaporizhzhya nuclear plant in Ukraine has been cut, but power is operating through a reserve line amid continued shelling in the region.