Home World news There is a possibility of famine in Somalia, the UN expressed concern,... 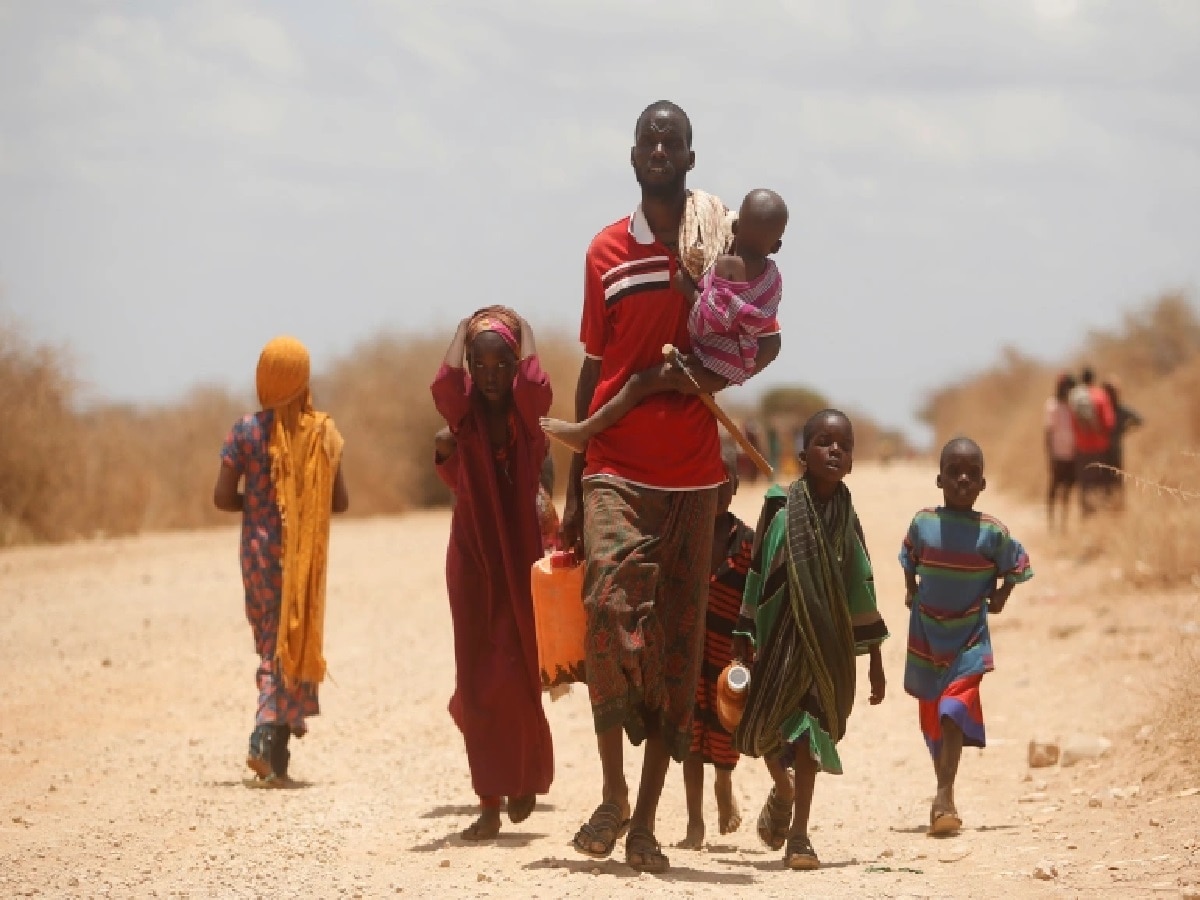 Famine was also declared in Somalia in the year 2011.

During famine there is an extreme shortage of food and the rate of death increases.

Mogadishu. The United Nations has said a “famine is at the door” in Somalia and there are “concrete signs” that it will hit the country by the end of this year. Thousands of people have died in the country due to drought and the situation has become more difficult due to the effects of the Ukraine war. UN human rights chief Martin Griffith told reporters that during his visit to Somalia he saw children crying because of hunger, after which he was deeply saddened for the past few days. Climate change-induced drought in Somalia has displaced at least one million people in the past decade. Ethiopia and Kenya have also been widely affected by this.

During famine there is an acute shortage of food and the rate of death due to starvation increases. Famine was also declared in Somalia in the year 2011. It is believed that two and a half lakh people died during that time. The United Nations human rights agency said last week, “It will be a famine worse than 2011, but not the same.” So far, at least 730 children have died in nutrition centers in Somalia and more than 213,000 people are at high risk, the agency said.

According to media reports, extremist groups are always ready to attack against the government in Somalia, surrounded by civil war. According to UN figures, more than 5 lakh people have died so far in the civil war in Somalia. Along with this, more than 1 crore people have been made homeless and displaced. Somalia has a population of 1.71 crores. Of these, 2 lakh people live in the country’s capital, Mogadishu. The civil war between poverty, corruption and hunger has worsened Somalia’s economic condition. The United Nations continues to run its programs to help the people of Somalia.