Home World news The experts of the United Nations Human Rights Organization spoke of the... 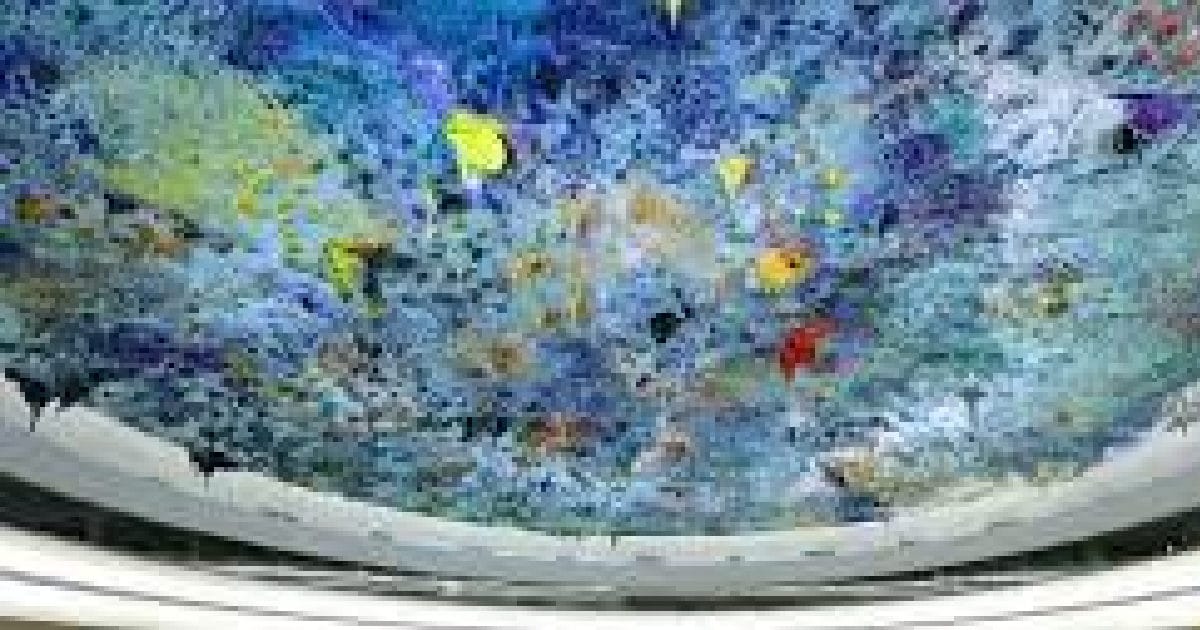 Experts have so far focused on four regions in their investigation – Kyiv, Chernihiv, Kharkiv and Sumy.

Authentic charges have been received in many more cases of murders and they are being registered.

The commission is presently probing cases of such murders in 16 cities and hamlets.

Geneva: The team of experts appointed by the United Nations’ top human rights body to investigate human rights violations in Ukraine said on Friday that its preliminary investigation has found evidence of war crimes in the country. Experts from the Commission of Inquiry appointed by the United Nations Human Rights Council have so far focused their investigation on four regions – Kyiv, Chernihiv, Kharkiv and Sumy.

Nearly seven months after Russia launched its attack on Ukraine, experts in their study refer to conversations with previously detained people who were assaulted, electrocuted and forcibly stripped at Russian detention centers .

Commission chairman Eric Moose said, “In the areas we visited, a large number of people were found to be killed. The commission is presently probing cases of such killings in 16 cities and hamlets.

Moose said that his team had received information about authentic allegations of several other murder cases and they were being registered. He said investigators visited 27 cities and settlements and cemeteries and torture centers, interviewed more than 150 victims and witnesses, and met with social groups and government officials.

“On the basis of the evidence compiled by the commission, it has been concluded that war crimes have occurred in Ukraine,” Moose said, although he did not specify which side of the war committed the alleged crimes. Moose said the team also studied two incidents of mistreatment of Russian soldiers by Ukrainian forces. He said that there have also been reports of sexual or sexual offenses committed by Russian soldiers with people between the ages of 4 and 82 and the number of these soldiers is not clear.

Follow these easy home remedies to get relief from facial swelling

Include these foods in the diet, every problem of hair will be solved in...

For the first time in the country, the bullet train will...

‘I played two World Cup finals but could not win the...