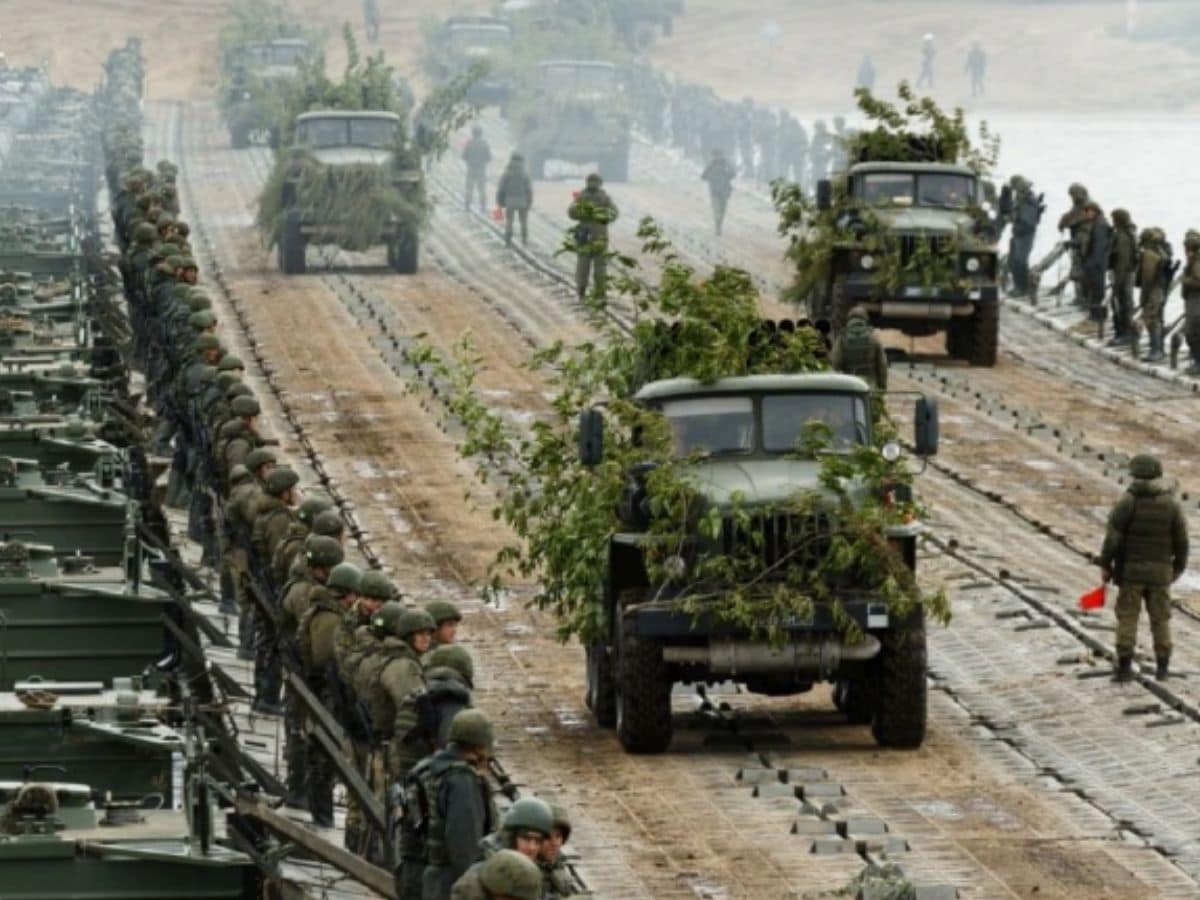 Several EU countries have been training Ukrainian soldiers for some time.

Prague. EU defense and foreign ministers meet in Prague this week to discuss options for the Ukrainian military to set up military training centers in EU countries as well as implement measures such as visa bans for Russian tourists from some member states. Offers can also be considered. Many countries of the European Union have been training Ukrainian soldiers for some time. In which mainly they are being taught to operate the weapons of Western countries. Which Western countries are giving to Ukraine to help in the fight against Russia’s attack.

According to a news agency Reuters news, the six-month-long war in Ukraine remains a foreign policy priority for the European Union. A proposed visa ban for Russians will be at the top of their agenda when its foreign ministers meet in Prague on Tuesday. The Czech Republic, which is currently the president of the European Union, is pushing for an EU-wide ban on visa bans for Russian tourists. It is mainly supported by the Baltic countries. However, Germany and some other member countries are against such steps. They argue that it can be used to cut off escape routes for Russian dissidents.

Lithuania’s Foreign Minister Gabrielus Landsbergis has said that Estonia, Latvia, Lithuania, Poland and Finland, which share borders with Russia, can take their own steps to ban Russian tourists if the EU does not agree to a visa ban for Russians. . According to Landsbergis, most Russians enter the European Union through the land borders of these five countries after direct flights between Russia and the European Union were suspended following Moscow’s attack on Ukraine.

Friends become enemies! Why is Putin planning a nuclear attack on China? this is the dispute

In mid-August, Estonia closed its border to more than 50,000 Russians, despite already issued visas. It is the first country in the European Union to do so. Earlier this month, Ukrainian President Volodymyr Zelensky urged Western countries to impose a complete travel ban on Russians. Which was strongly opposed by Moscow.