Home World news Russia is conducting military exercises with India-China amid Ukraine war, what is... 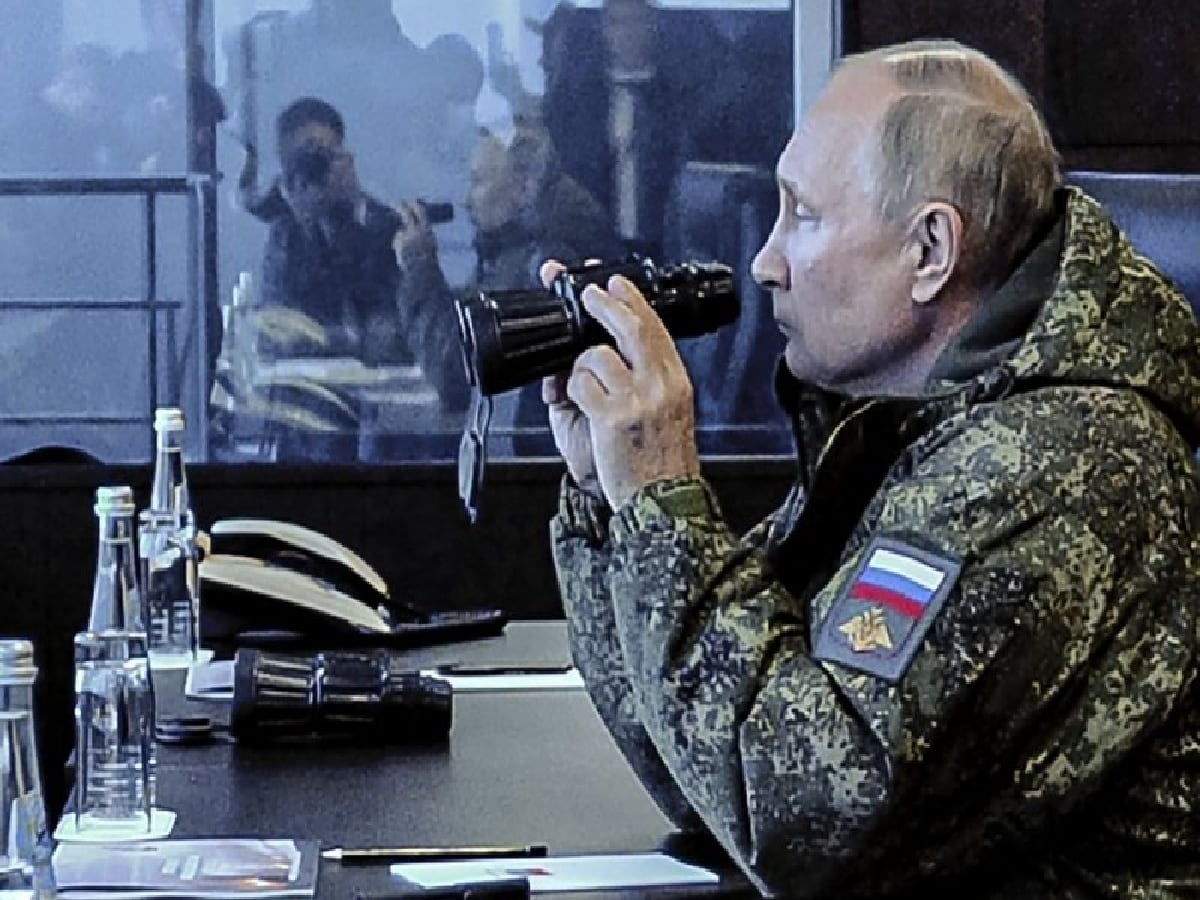 So far 382 children have died in Ukraine in the war.

Russia is doing construction work after the occupation in Mariupol.

In the war, 1900 educational institutions of Ukraine were destroyed.

moscow, The war between Ukraine and Russia (Russia-Ukraine War) is taking more than 6 months. Meanwhile, Russia’s decision to conduct Vostock military exercises with the armies of many countries has attracted worldwide attention. Russian President Vladimir Putin took stock of military exercises in Vostock on Tuesday. This military exercise started on 1 September in the Eastern Military District of Russia. This exercise will continue till September 7.

According to the report of ‘The Independent’, the countries participating in Vostock-2022 include India, China, Algeria, Armenia, Azerbaijan, Belarus, Kazakhstan, Kyrgyzstan, Laos, Mongolia, Nicaragua, Syria and Tajikistan. Interestingly, despite no complete resolution of the standoff between India and China on the Line of Actual Control (LAC) in eastern Ladakh for the last two years, the armies of both countries are practicing together in the Vostock military exercise. India has sent a contingent of soldiers of the Gurkha Rifles of the Indian Army.

50 thousand soldiers and 5 thousand weapons are involved in this military exercise. 140 aircraft and 60 warships have also been included in this. In the midst of the war in Ukraine, it is being seen as an attempt by Russia to bring the world’s big powers into its fold.

At the same time, according to Chinese news reports, Beijing has sent more than 2,000 soldiers along with more than 300 military vehicles, 21 fighter planes and three warships to participate in the exercise. As part of the exercise, the Russian and Chinese navies in the Sea of ​​Japan exercised joint actions to protect maritime communications and support ground forces in coastal areas.

Russian President Vladimir Putin and Chinese President Xi Jinping have developed strong personal ties to cement the strategic partnership between former communist rivals, as they are both in rivalry with the US. Even though Moscow and Beijing have rejected a military alliance in the past. But now that Russia and China have come together to beat America, such a possibility cannot be ruled out.

After Putin sent his troops to Ukraine in February, countries around the world criticized him, but China stayed away. China categorically refused to criticize Russia’s actions. At the same time, China blamed the US and NATO for provoking Moscow. It also rejected punitive Western sanctions against Russia.