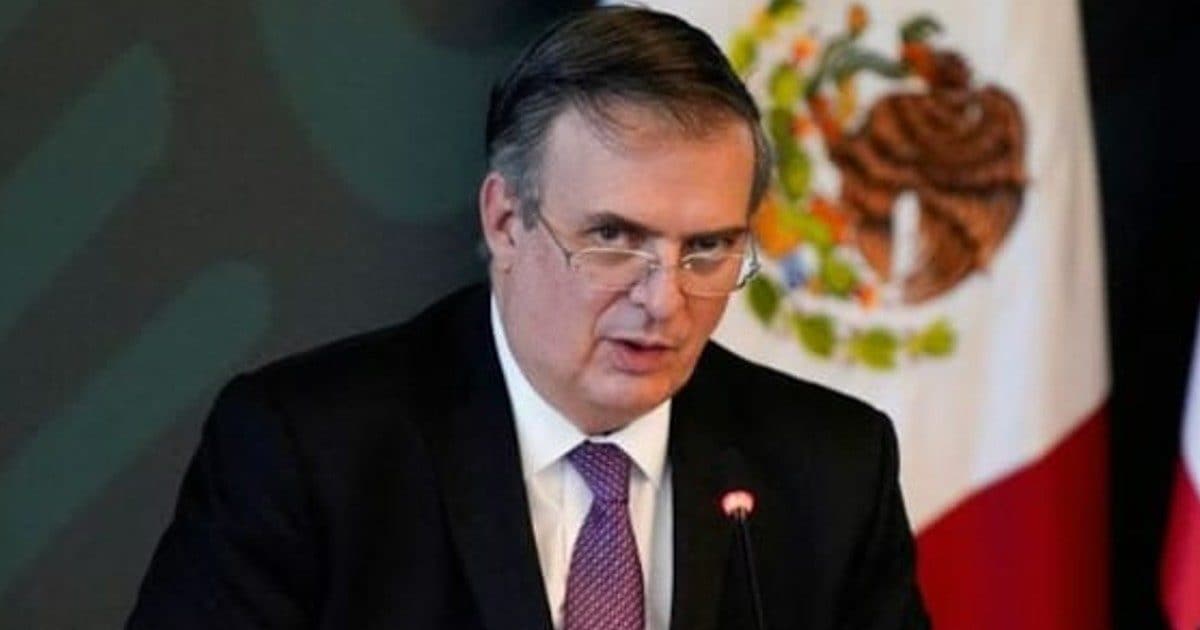 Mexico has proposed to set up a committee to the United Nations.

The committee proposes to include PM Modi to mediate lasting peace between Russia and Ukraine.

The proposal was put forward by the Foreign Minister of Mexico Marcelo Luis Ebrard Casabón.

Pittsburgh. Mexico has proposed to the United Nations to set up a committee to stop the Russia-Ukraine war. The committee proposes to include Indian Prime Minister Narendra Modi, Pope Francis and UN Secretary-General Antonio Guterres to mediate lasting peace between Russia and Ukraine. The resolution was placed at the UN Security Council debate on Ukraine in New York. The proposal was put forward by the Foreign Minister of Mexico Marcelo Luis Ebrard Casabón.

According to PTI, Modi, who met Putin on the sidelines of the 22nd Shanghai Cooperation Organization meeting in Samarkand, Uzbekistan, told the Russian leader, “Today’s era is not of war.” This remark of the Indian Prime Minister was welcomed by Western countries including the United States of America, France and the United Kingdom.

Casabón proposed to the UN, saying that Mexico, based on its pacifist stance, believes that the international community should now do its best to achieve peace. In this regard, I would like to share with you the proposal of President of Mexico Andres Manuel López Obrador to strengthen the mediation efforts of UN Secretary-General Antonio Guterres through the formation of a Committee for Dialogue and Peace in Ukraine. If possible, it should involve the participation of other heads of state and government including His Excellency Narendra Modi and Pope Francis.

Casabon added that as the Secretary-General has said, it is time to work for peace and be committed to peace. The Mexican foreign minister argued that peace can only be achieved through dialogue, diplomacy and building effective political channels. He emphasized that this is the right time to take a serious look at peace.