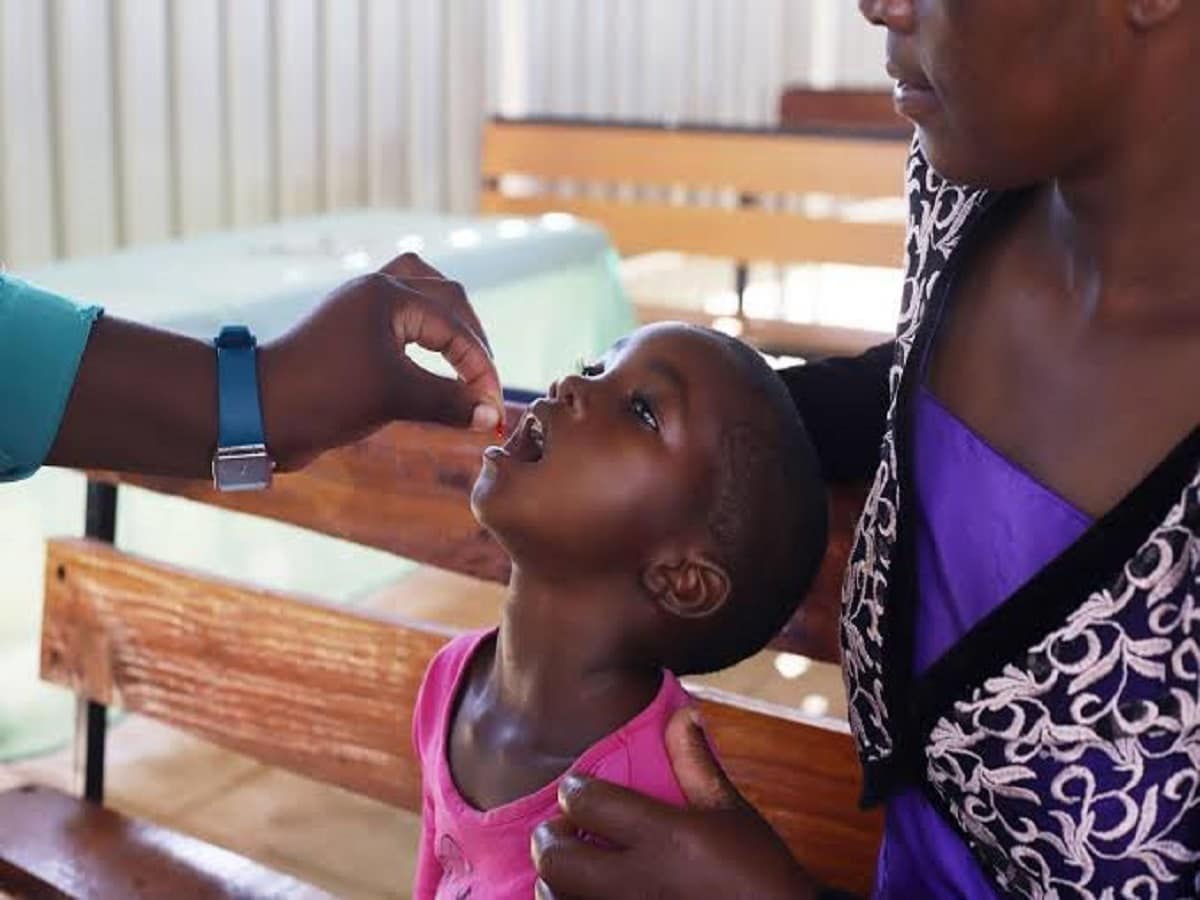 In Zimbabwe, 700 children have now died of measles.

UNICEF has also expressed concern about the increasing cases.

The government is running a massive Tika campaign.

Harare (Zimbabwe). In Zimbabwe, the number of children who have lost their lives due to the outbreak of measles has risen to nearly 700. This information was given by the Ministry of Health of the country. Some are calling for legislation to make vaccination mandatory in a country where a population of 15 million is dominated by anti-modern medicine anti-religious sects. The country’s health ministry announced over the weekend that 698 children had died from the disease since the measles outbreak began in April.

The President of the Medical and Dental Private Practitioners of Zimbabwe Association, Dr. Johannes Marisa, said on Monday that the government should step up the massive vaccination campaign and launch awareness programs specifically targeting anti-vaccination religious groups.

“The government should also consider punitive measures to ensure that no one is allowed to refuse to vaccinate their children,” Marissa said. He also urged to consider making a law making vaccination mandatory.

UNICEF said on Monday it was “deeply concerned” by the number of child deaths due to measles. The agency said that it is assisting the government in combating the outbreak of the disease through vaccination programmes. The measles outbreak first appeared in the eastern Manikland province in early April and has since spread to all parts of the country.

Information Minister Monica Mutswangwa said in August that many children had died who were not vaccinated. Zimbabwe’s cabinet has implemented a law used in dealing with disasters to deal with disease outbreaks. The government has launched a massive vaccination campaign for children in the age group of 6 months to 15 years.