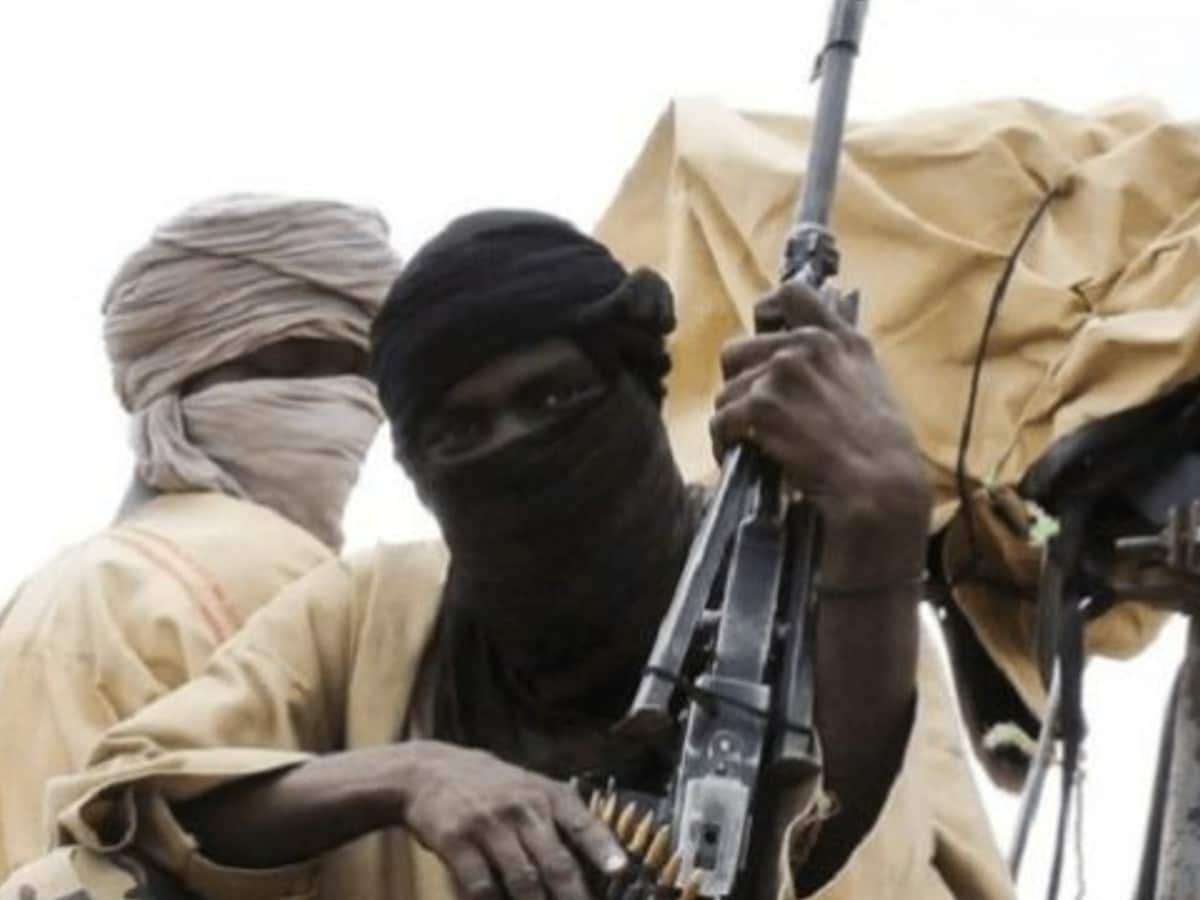 The incident in Jamfara, the northwestern state of Nigeria

Gunmen abducted dozens of people from the mosque

Armed gangs very active in the north-west of Nigeria

Maiduguri. A major incident is coming out of the north-western state of Nigeria, Jamfara. Gunmen kidnapped dozens of people who had come to offer prayers at a mosque on Friday. This information has been given by the Nigeria Police. Armed gangs are very active in the north-western region of the country, where they carry out robbery and kidnapping for ransom. Security forces present in small numbers often fail to stop their attacks.

Jamfara Police spokesman Mohammad Shehu said an unknown number of people were abducted from the Jumu’at Central Mosque in the city of Jugu in the Bukkuyum area, according to news agency Reuters. Jugu is located 170 km west of Gusau, the capital of the state of Jamfara. He said that the State Police Command has sent security personnel for the search and rescue operation with the help of Army and outposts.

Ibrahim Aminu, who was present in the mosque, said that the gunmen hid their guns under their clothes and joined the people offering prayers in the mosque and pretended to be common people. He said that shortly after entering the mosque premises, he took out his weapons and opened fire in the air, forcing people to flee to hide. The gunmen abducted dozens of namaz-prayers and forcibly took them to an undisclosed location.

Local citizen Mohammad Booker Jugu said his 22-year-old brother was also among those abducted. The gunmen later used his brother’s phone to call him and told him to keep the ransom ready. Nigeria’s military launched an airstrike last month against armed gangs known locally as bandits. Dozens have been killed in these attacks so far.