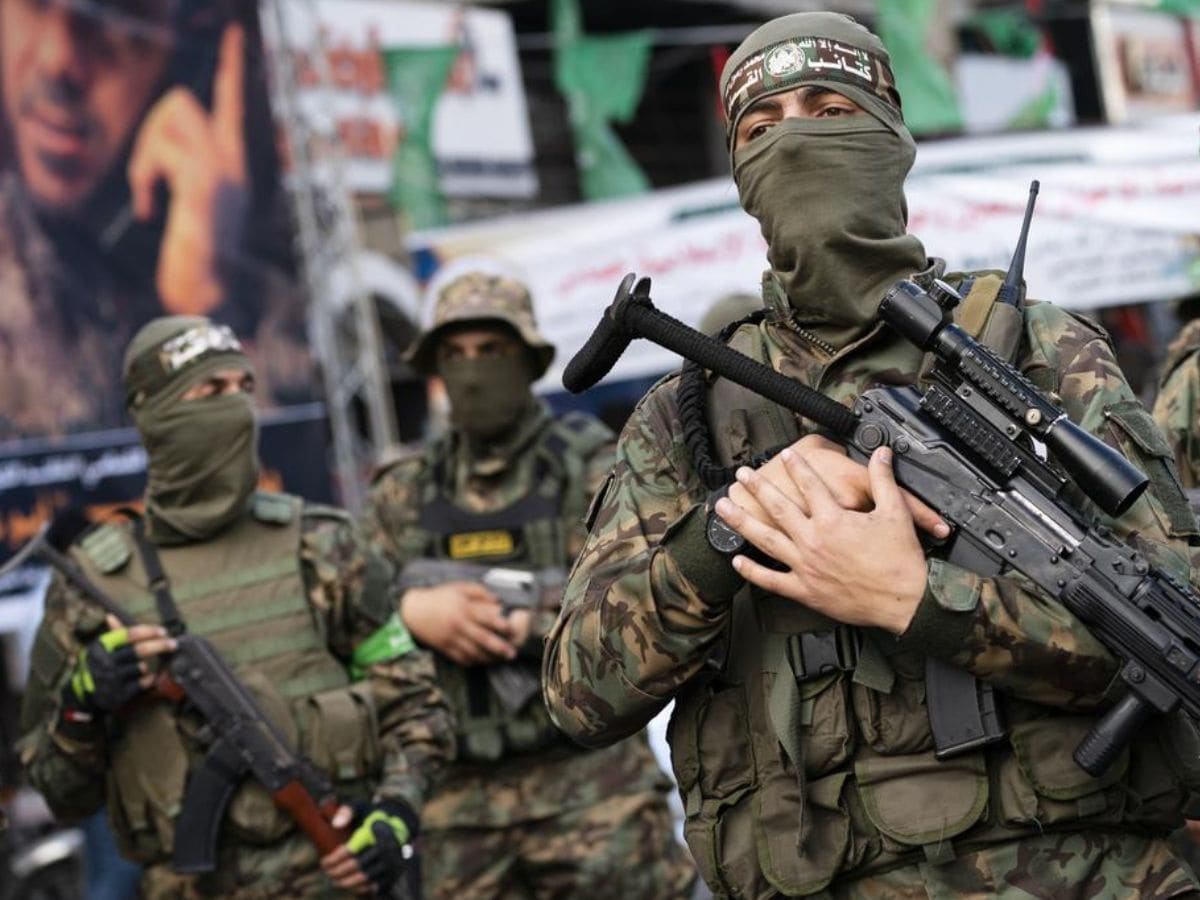 
Gaza: Gaza’s Hamas authorities executed five Palestinians convicted on separate counts of murder and collaborating with Israel on Sunday. The Home Ministry said that the purpose of hanging these people is to “gain public resistance and security”.

But human rights groups have questioned the Islamic militant group’s standards of fair investigation in military and civilian courts. Two of those convicted were members of Palestinian security forces who were shot while three were sentenced to death.

Hamas took control of Gaza in 2007 after fierce fighting with security forces loyal to Palestinian President Mahmoud Abbas. Since then, Hamas has announced the death penalty for 180 people, according to the Palestinian Center for Human Rights.

Four wars and several other minor wars have been fought between Hamas and Israel since 2007. Recently, there was a fierce conflict between the two in May 2021. Israel, the United States and the European Union consider Hamas a terrorist organization.