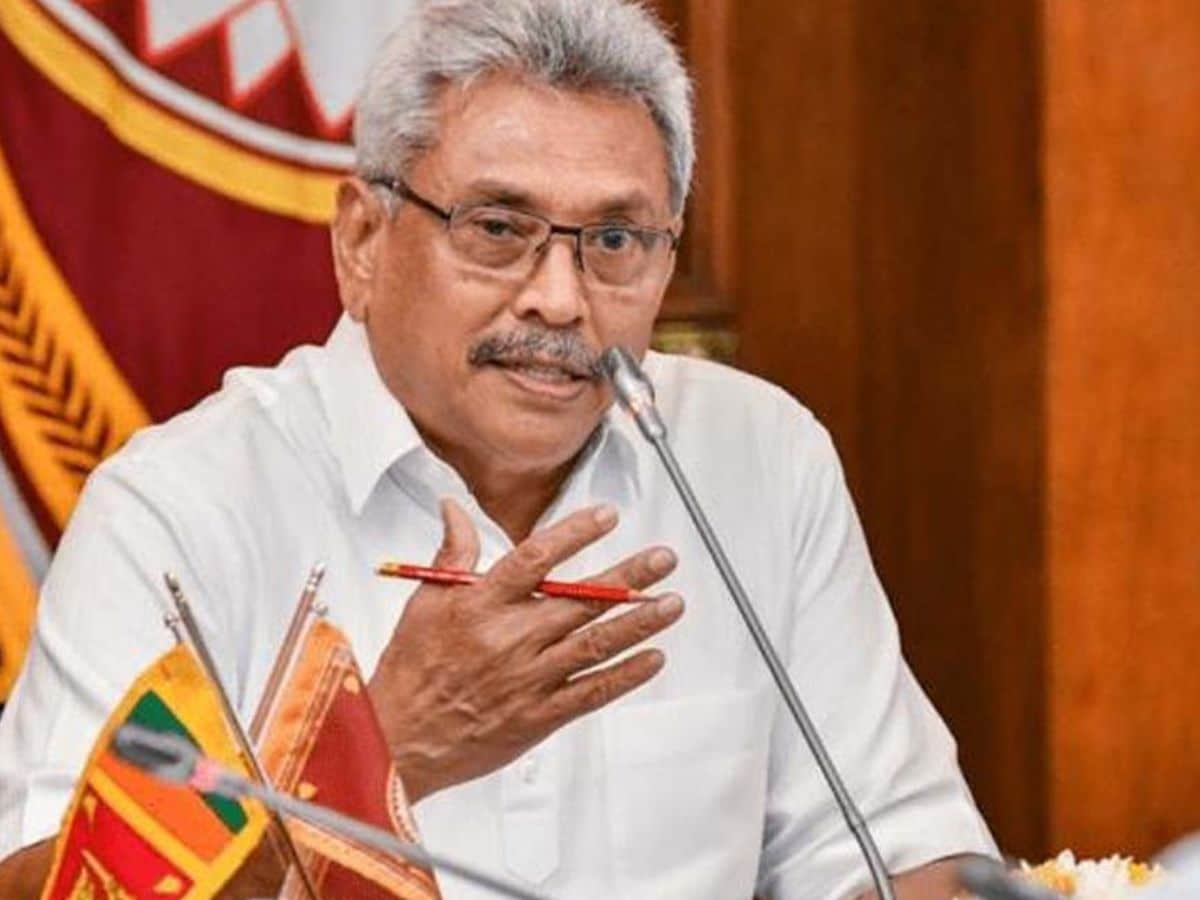 
Colombo: Former Sri Lankan President Gotabaya Rajapaksa is likely to return home from Thailand on Saturday. This information was given in a media news on Thursday. Gotabaya Rajapaksa (73) left the country after a rebellion against his government in the midst of the biggest economic crisis in Sri Lanka.

Protesters’ demand for his resignation gained momentum on July 9, when protesters stormed the President’s residence in Colombo and other government buildings in the capital. Rajapaksa left the country on 13 July.

The ‘Daily Mirror’ news portal quoted a source close to Rajapaksa as saying that Rajapaksa would return to the country on Saturday. The former president had gone to Maldives in a ‘Sri Lanka Air Force’ plane, from where he went to Singapore and sent his resignation on 13 July. After this he went to Thailand and he took temporary refuge.