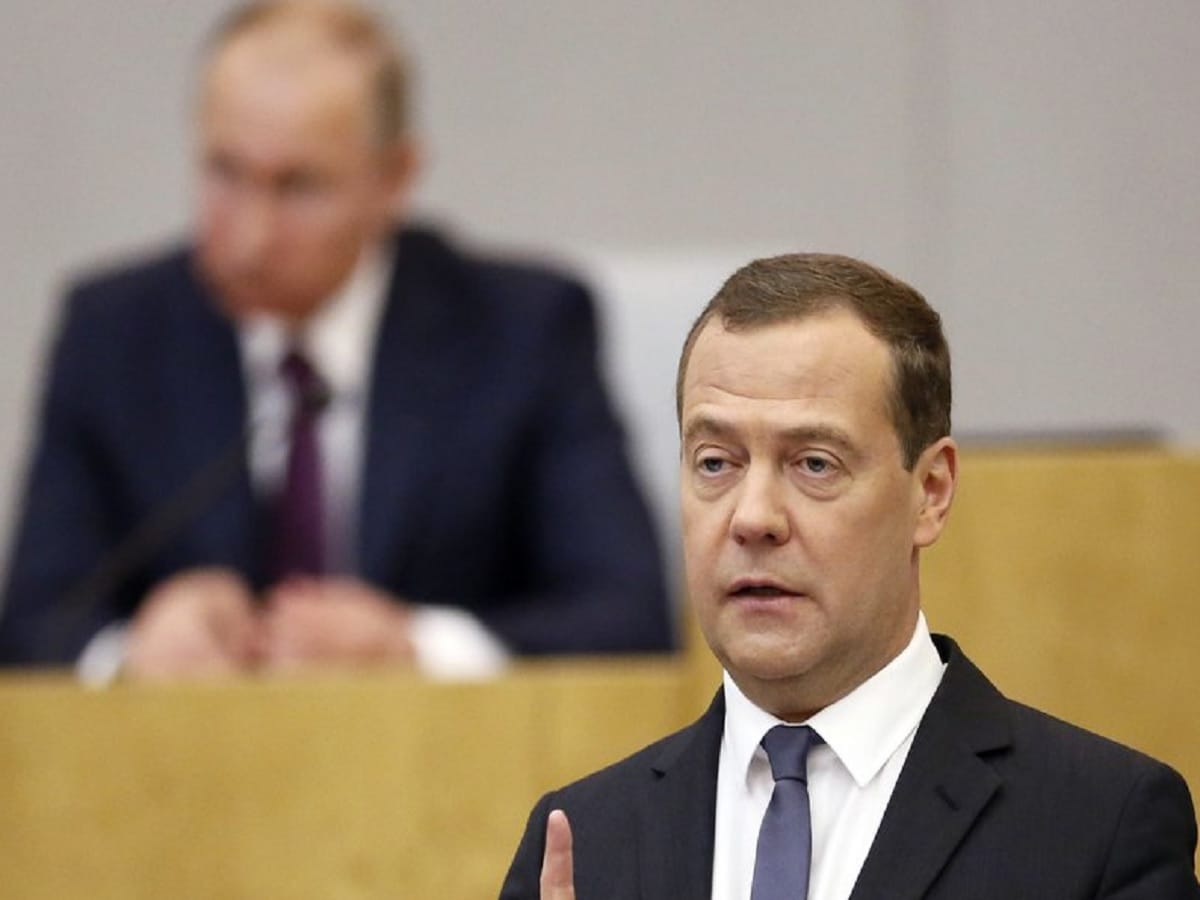 
Moscow. A Russian official on Saturday accused the US and its allies of being an incentive to break up the country. He warned that any such attempt would lead to total destruction. Russian Security Council deputy secretary Dmitry Medvedev warned the West that any attempt to push Russia to disintegration would prove to be playing with death. The President of the Russian Security Council is President Vladimir Putin himself. Medvdev was the President of Russia from 2008 to 2012. At that time, Putin had to take over the post of Prime Minister due to the limitation of his tenure.

Western countries consider Medvadev more liberal than Putin. However, the way he has commented on various issues over the past months, he appears to be more rigid than other Kremlin officials. It is believed that his stance is an attempt to prove more loyal to Putin. Medvdev, in a post on his messaging app channel after attending a tribute meeting for former Soviet Union leader Mikhail Gorbachev on Saturday, referred to the 1991 dissolution of the Soviet Union, alleging that the US and its allies were trying to divide Russia as well. are plotting.

Medvdev alleged that some people in the West “could take advantage of the ongoing military conflict in Ukraine to push the country again to disintegration, doing everything they could to deactivate Russian institutions and undermine effective control over the country”. Can do, as happened in the year 1991. He said, ‘There are perverted people who have dirty dreams, who go to sleep with the secret idea of ​​breaking our country and think how to break us and divide us into pieces’.

Medavdev said, ‘Any such attempt would be very dangerous and should not be underestimated. Those who dream like this ignore the fact that disintegrating nuclear power is always a game of death, which decides when there will be check-and-tumble, which will be a day of total destruction for humanity. He wrote at the end of his message that Russia’s nuclear weapons are “the best guarantee for the security of Great Russia.”