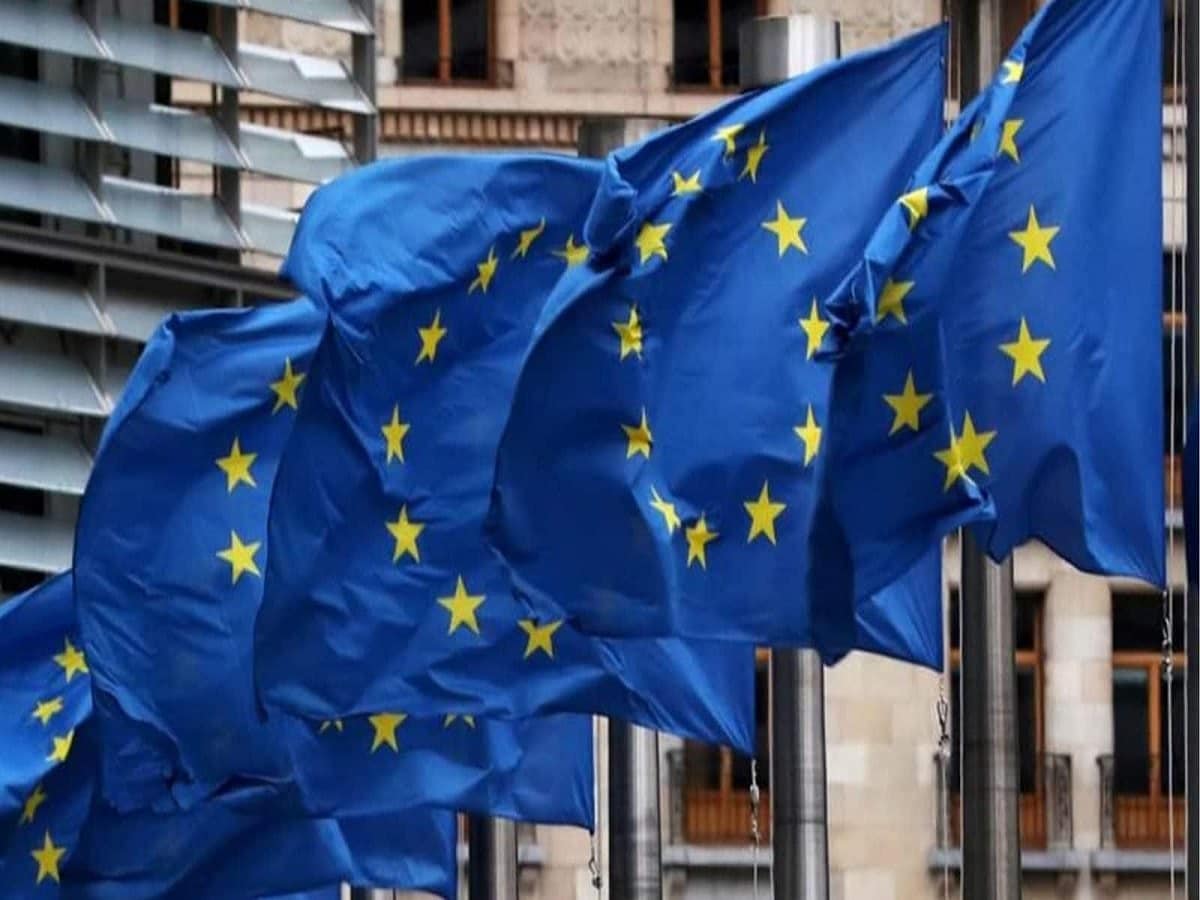 The top diplomat has urged for careful spending on military weapons.

Brussels. A top European Union (EU) diplomat warned on Monday that arms stockpiles in the organization’s countries are beginning to run out as members continue to supply arms and ammunition to Ukraine. Simultaneously, the diplomat urged EU members to better coordinate their spending on military equipment. European Union foreign policy chief Josep Borrell said in a debate with European lawmakers, ‘The military stocks of most member states, I would not say, are exhausted, but significantly reduced, because we want to protect the people of Ukraine. Offering a lot of potential.

He said that the number of military equipment will have to be increased again and the best way will be to do this together which is also economical.

During a meeting in the Czech Republic last week, EU defense ministers discussed military materials and resources, as well as bulk purchases of weapons such as ammunition and air defense systems that Ukraine currently needs. Is. The European Union is a political and economic forum of 27 countries located in Europe.