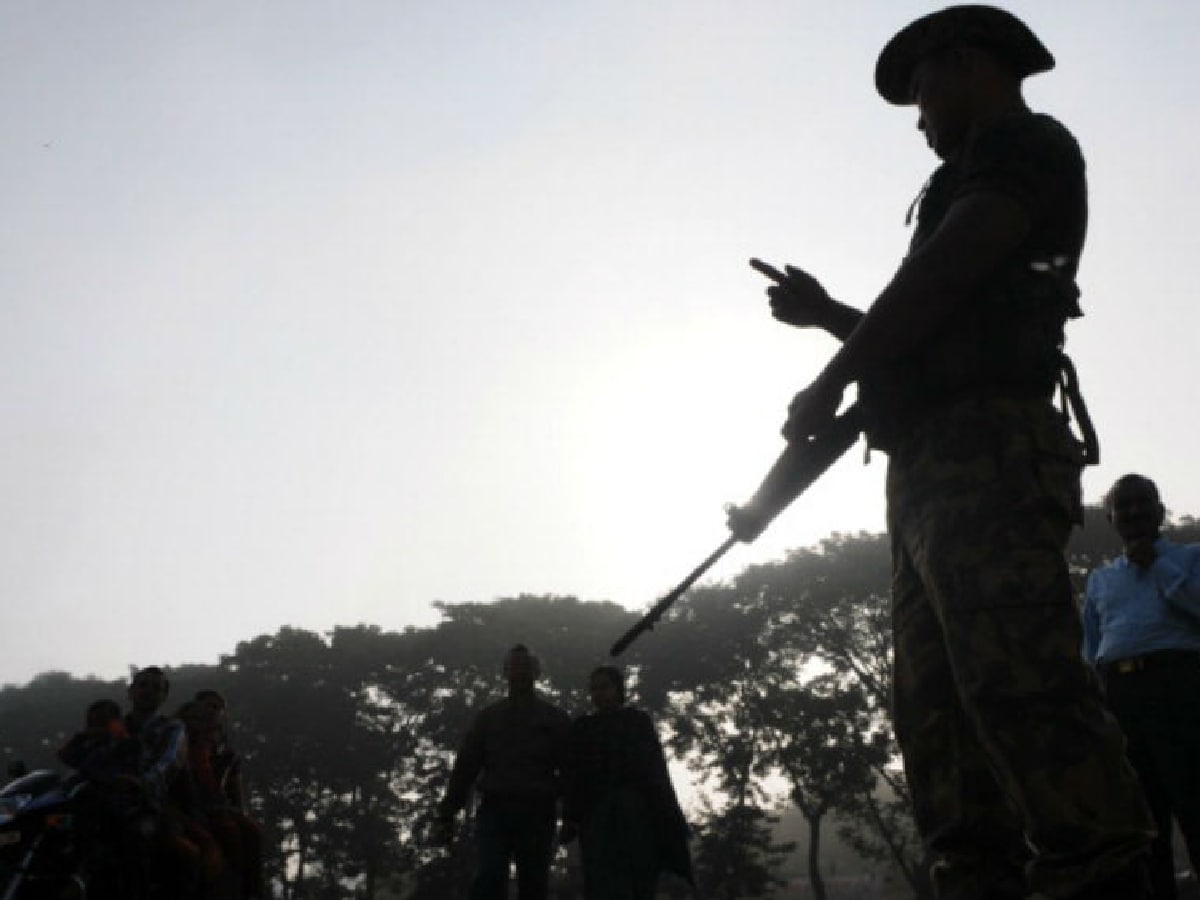 
Bukrina Faso: At least 35 civilians were killed and 37 civilians are said to be injured in an IED (Improvised Explosive Device) explosion in the African country of Burkina Faso on Monday. Giving this information, the Governor of Sohail region said that a convoy going to Sohail region was attacked by ‘IED’ by jihadis and at least 35 people lost their lives in it.

The incident occurred on Monday when a military-led convoy was delivering supplies to towns in the troubled north region on the road from Borjanga to Jibo, news agency AFP quoted officials as saying. At that time a vehicle carrying civilians in the convoy collided with an Improvised Explosive Device (IED), in which 35 civilians were killed and 37 were injured.

“The escorts quickly secured the spot and started helping the victims,” ​​the statement said. The statement also said the convoy had left for Burkina Faso’s capital, Ouagadougou. The jihadists carried out this attack on Monday. It is feared that al-Qaeda or the Islamic State group may be behind the attack.

Jihadi groups have carried out similar attacks in the past. In early August, 15 soldiers were killed in a double IED attack in the same area. The jihadist group also carried out attacks on roads connecting the main cities from the north to Dori and Jibo. This landlocked African country has been in the grip of Islamic terrorists since 2015. These jihadis keep attacking the villages, police and police posts every day here. Due to which more than 2 thousand people have lost their lives and more than 19 lakh people have left their homes to save their lives.

The maximum number of civilians, drivers and businessmen who lost their lives in the accident were

News agency AFP reported that the maximum number of civilians, drivers and businessmen who lost their lives in the accident in the supply convoy were. According to a resident of Jibo, “several dozen vehicles including trucks and public transport buses” were affected in the accident. According to a local citizen, “the victims are mainly business people who were going to Ouagadougou to buy goods and the students were returning to the capital for their school.”