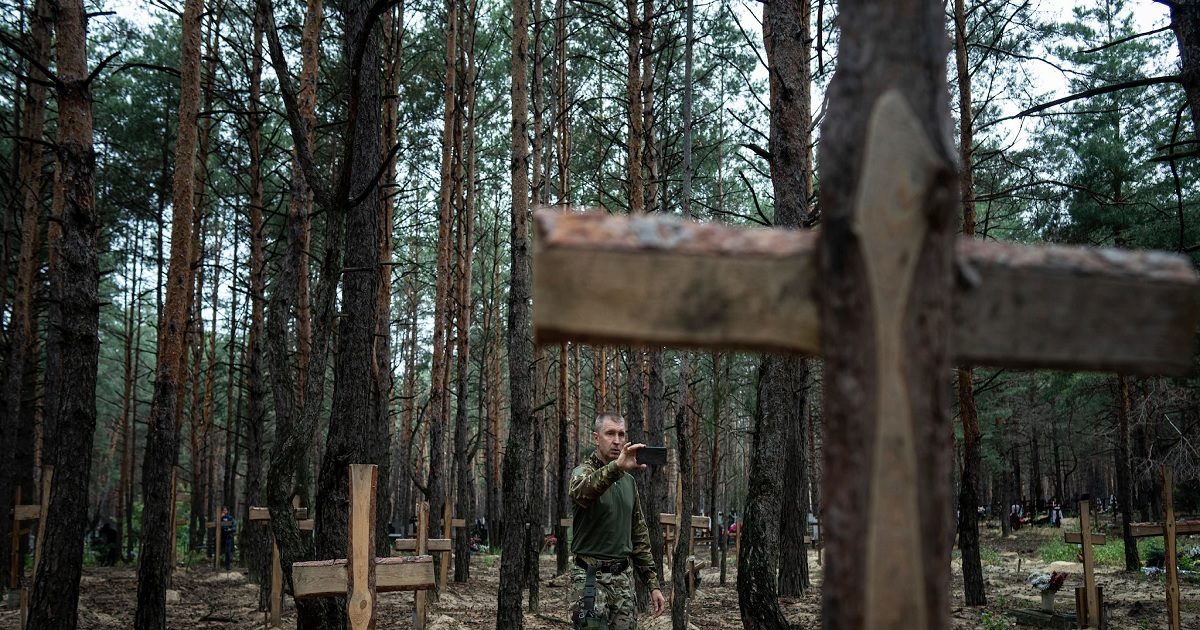 Asked whether crimes against humanity have been committed, Musa said the commission has not yet come to the conclusion that both evidence and analysis are lacking. Significantly, a mass grave has been found in the city of Izium in Ukraine. It is being said that more than 400 dead bodies were buried in it. This city in the north-eastern region was occupied by the Russian army. President Volodymyr Zelensky said in a televised address that a mass grave had been found here.

Claims to have bodies of more than 400 civilians

It is not yet clear what happened to the victims. But initial reports suggest that some people may have died due to shelling and lack of health care. The head of Ukraine’s National Police Service said most of the bodies were of civilians. Authorities in Ukraine previously reported that more than 400 bodies were buried at the site. The United Nations says it expects evidence, analysis and official reports in the coming days. The investigation team will try to find out whether the dead were civilians or military personnel. Around the mass grave are the graves of hundreds of people and nothing has been written about their identities.

The experts of the United Nations Human Rights Organization spoke of the evidence of which war crimes in Ukraine? Know the whole matter

to forget! Is it normal or serious illness, AIIMS doctor said, check with...

Before the IND vs AUS match, there was a big ruckus...