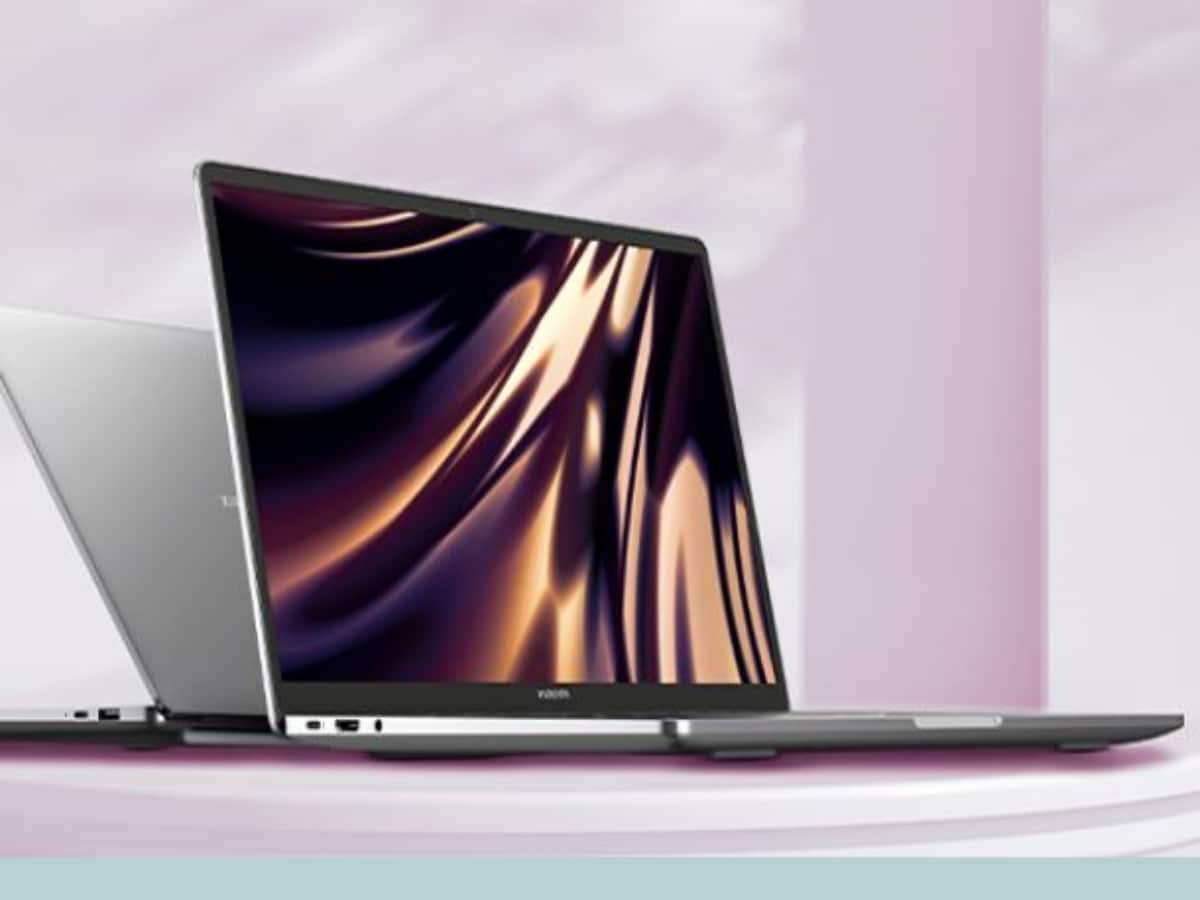 The laptop is equipped with features like 12th generation Intel Core processor.

Xiaomi Notebook Pro has been introduced at an initial price of Rs 69,999.

Apart from this, the laptop has up to 16GB of LPDDR5 RAM and 512GB of internal storage. Xiaomi ships a 100W charger in the box. The company claims that this charger can charge the battery up to 50 percent in 35 minutes. The laptops will be available for sale from September 20.

512GB internal storage
It is powered by the 12th generation Core i5 processor. The laptop also gets GeForce MX550 GPU, which is an entry-level graphics card. It has up to 16GB of LPDDR5 RAM and 512GB of internal storage. The device has a 3 level backlit keyboard. The power button has also been given to the fingerprint scanner for security. Its front has a 720p camera.

Also read- Google Meet will get a new feature, users will be able to unmute themselves during the meeting

50 percent charge in 35 minutes
The company has given Wi-Fi 6 support in the laptop and the laptop also has an audio jack. It has a USB Type C port, a Thunderbolt 4 port, a Type-A USB 3.1 port, and an HDMI 2.0 port. Xiaomi ships a 100W charger in the box, which the company claims can charge the battery to around 50 percent in 35 minutes.

laptop price
Xiaomi Notebook Pro has been introduced at a starting price of Rs 69,999. It will go on sale on 20 September. The device will be available for purchase through the company’s official website Mi.com, Amazon and other stores.