Home sport Mahakumbh of sports in Rajasthan: 30 lakh players will enter the field,... 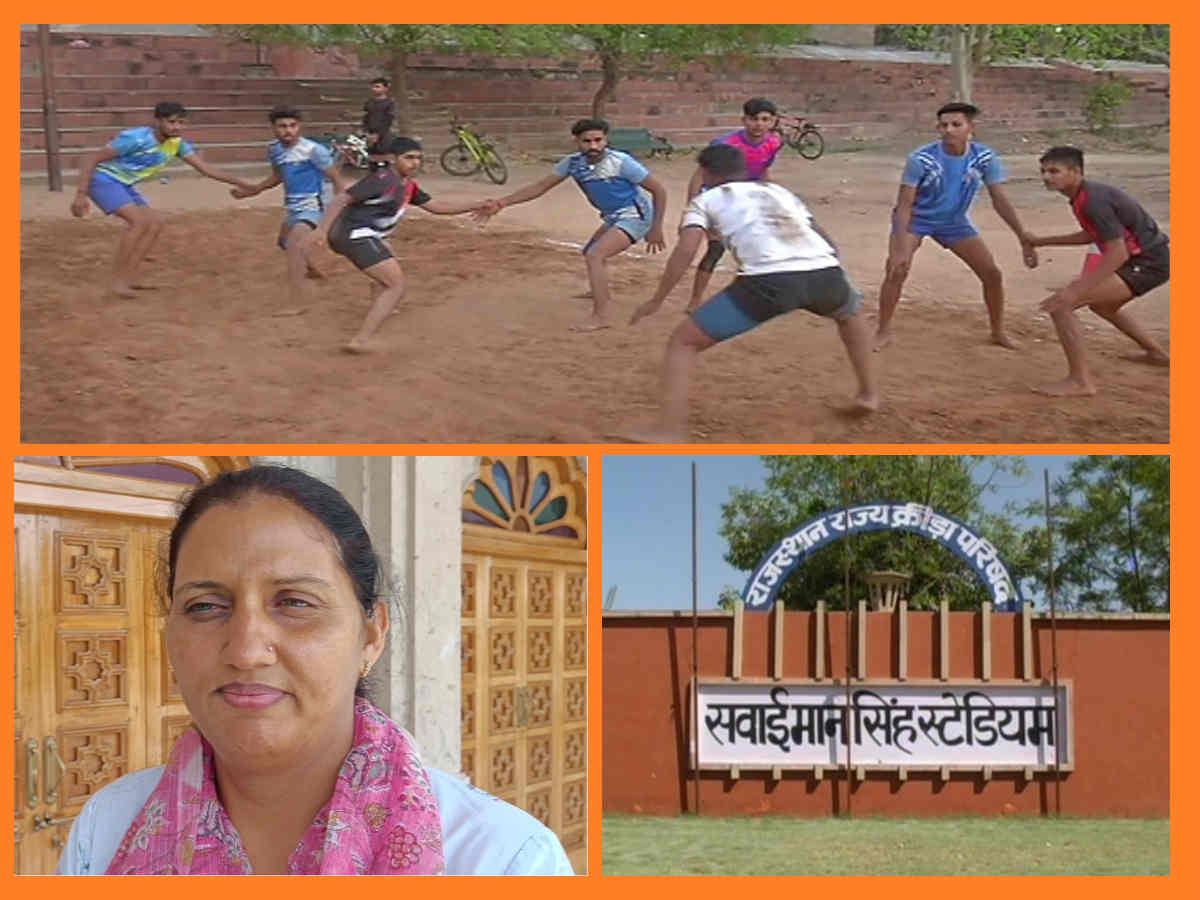 Sports competitions will be held at four levels in Khel Mahakumbh

Biggest ever event of sports in Rajasthan

Jaipur. In Rajasthan, about 30 lakh players will participate in the Rajiv Gandhi Rural Games. The registration for this sports Mahakumbh, which is going to start from 29th August in Rajasthan, has been completed. For this, a budget of about forty crore rupees has been fixed. Out of this, now the budget will also be given to the education department. The preparations for these games are now in their final stages. About 20 lakh players in the men’s category and one million players in the women’s category will participate in the competition.

Finally, after a long wait, Rajiv Gandhi Rural Olympics is going to be held in Rajasthan. For the purpose of discovering sports talent at the village level, these games will be organized on the lines of State Games at Gram Panchayat, Block, District and State level. Gram Panchayat level sports competitions will start from August 29. This will last for four days. After this there will be block level sports competitions for four days from 12 September.

Competitions will be held at the district level from September 22 for 3 days. After that there will be competitions at the state level. This too will last for four days. It will start from 2nd October. Six sports namely Kabaddi, Shooting Ball, Tennis Ball Cricket, Volleyball, Hockey and Kho-Khoko have been included in this event. In this, maximum 11 lakh applications have come in Kabaddi.

The start of this Mahakumbh of sports will be on August 29. The preparations for this are now being done in the last phase. The round of preparations is going on continuously in various meetings of the Sports Council. Sports Council President Krishna Poonia says that for the first time the preparations of the Council for the historic rural games are now going on in the final stages. Organizing committees have been constituted from village level to block level for these events to be held at 11 thousand 341 panchayat and 352 block level.

Sarpanch and SDM will be the convener

Cooperation of all departments is being taken

There will be one set of games at the Panchayat level and three sets of games at the block level. The Sports Council President says that the Sports Department will provide the amount of budget for these games to the Education Department so that competitions can be organized at village and block level. For this, the cooperation of all the departments is being fully taken.

Trying to create a better environment for sports in Rajasthan

However, on this budget announcement of Chief Minister Ashok Gehlot, from the Sports Department to the Council, the Council has kept its full focus. Every effort is being made to leave no stone unturned in the biggest sporting event of its kind in the state. With this sporting event, an attempt is made to create a better environment for sports in the state. However, no provision has been made to give any benefit to the players through its certificate at present.