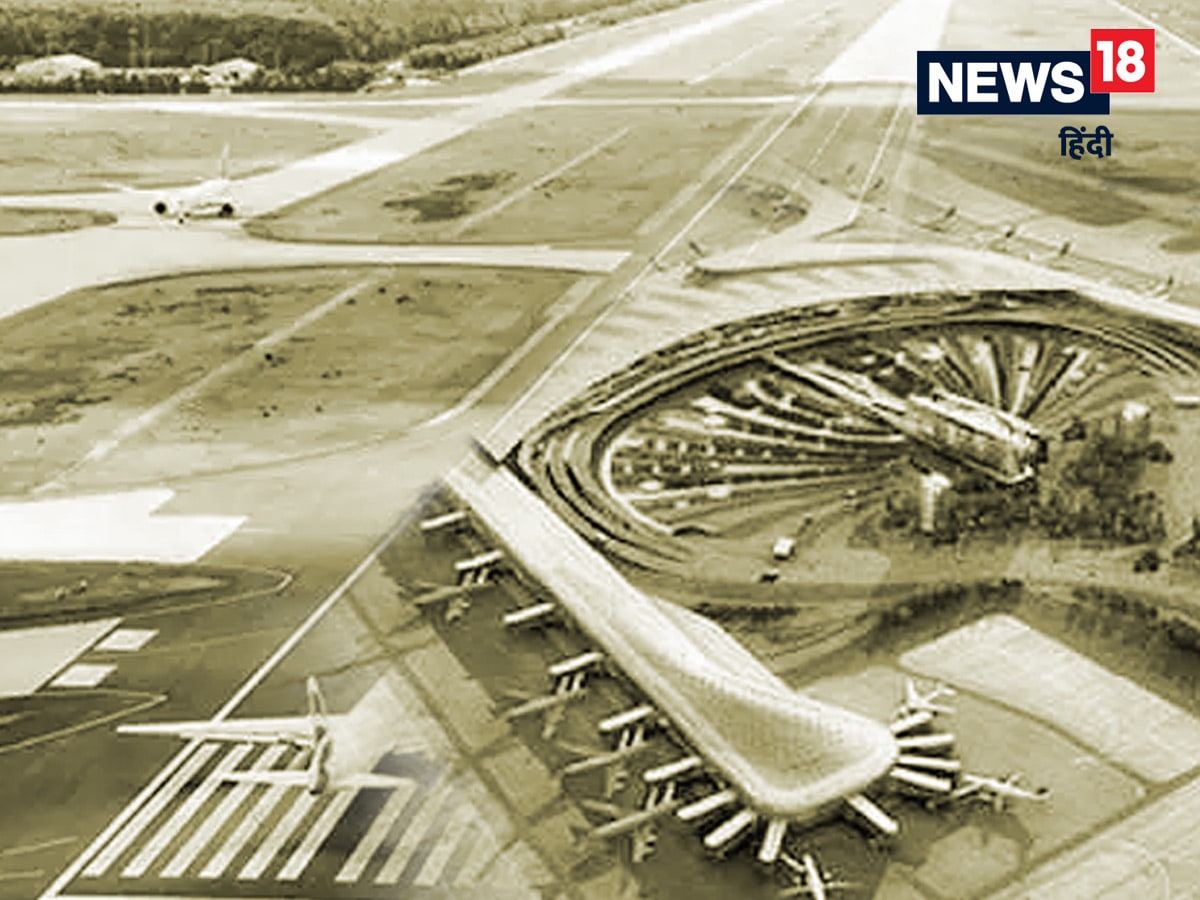 
Noida. If you want to do your business near Jewar Airport. If you are also dreaming of housing near the place of business, then this news is especially for you. In the first week of September, you can get an opportunity to buy land for business and housing. Yamuna Authority is going to allot plots for petrol pump, hotel and kiosk. Along with this, the authority will also allot the residential plot. Charging station will also be given space at the petrol pump itself. Not only this, the authority will also allot land for petrol pumps, hotels and kiosks in its other sectors. In this regard, this proposal has been approved in the recently held board meeting of the authority.

According to experts, the Yamuna Authority has put its stamp on the residential plan of 326 plots during the board meeting. Application for registration in UP RERA has also been made. The scheme will be launched as soon as the number is received. The size of the plot will be 120, 182 and 200 sqm. Allotment of plots will be done under the new scheme. The applicant has to apply online for the plot. After this, e-bidding will be done on the date fixed by the authority. The plot will be allotted to the one whose bid is highest.

Pump and hotel will open between Yamuna Expressway and Airport

At the same time, there is a plan to open kiosks to provide something to eat on the expressway to the drivers and passengers coming after traveling long distances. The Yamuna Authority will also do the work of kiosk allocation. According to the officials associated with the authority, this scheme will be brought in Sector-18, 20, 17, 22D, 32, 29, 16 and 22D.

You can do this business only with petrol pump

According to experts, the Greater Noida Authority will give land up to 2500 square yards under the scheme. Petrol pump will have to be opened on this land. Along with this, you can also open CNG or Electric Vehicle Charging Station. At the same time, according to the condition, the authority will also allow the allottee to do commercial activity on a part of the land. In this way, you will be able to do two things on the land available at the government rate.

According to officials associated with the Yamuna Authority, for the first time in the country, preparations are underway to build such fuel stations where there will be charging points for charging petrol-diesel, CNG-PNG and electric vehicles. Till now there are no such fuel stations in any part of the country which have all such facilities. A large number of vehicles from all four directions pass through the Yamuna Expressway. Not only this, work is going on to connect Yamuna Expressway, Peripheral Expressway, Delhi-Mumbai Expressway and Ganga Expressway with time. The expressway is also being connected to Jewar Airport. Due to which the load of all types of vehicles will increase and the demand for fuel will also increase.