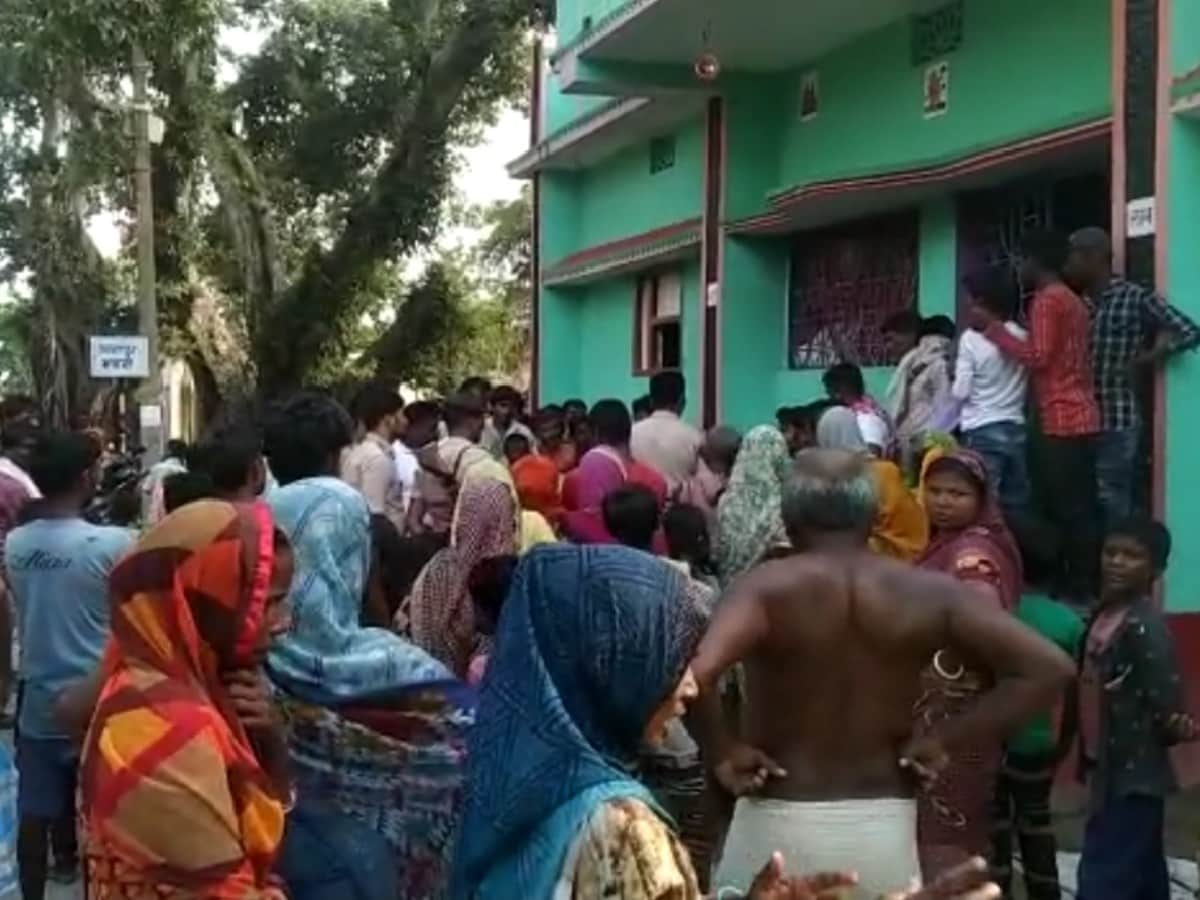 It is said about the woman that in the past she had tried to commit suicide by jumping into the river.

The woman alleges that her husband is torturing her for 10 years. He has a relationship with another woman.

The woman said that she has two children. Whenever she comes to meet her children, she is harassed.

Let us tell you that this woman had also attempted suicide a few days ago by jumping into the Kadane river from Sonbarsa bridge under Maniyari police station area. Then the woman was saved by the activism of the local people. On this whole matter, husband Vijay Mahato told that the woman runs away from home again and again. A few days ago, she made a pornographic video with her boyfriend and sent it to my mobile. Then I also forgot this woman and got married again. Now she was once again creating a ruckus to stay in the house, after which both have been caught and handed over to the Maniyari police.

At the same time, the woman alleges that her husband is harassing her for the last 10 years and has a relationship with another woman. The woman told that she has two children, and whenever she comes to meet the child, she is abused.

During the phone conversation in this case, the police of Maniyari police station said that a woman and a youth have been taken into custody from a village of Harishankar Maniyari Panchayat under the police station area, after which further action is being taken.