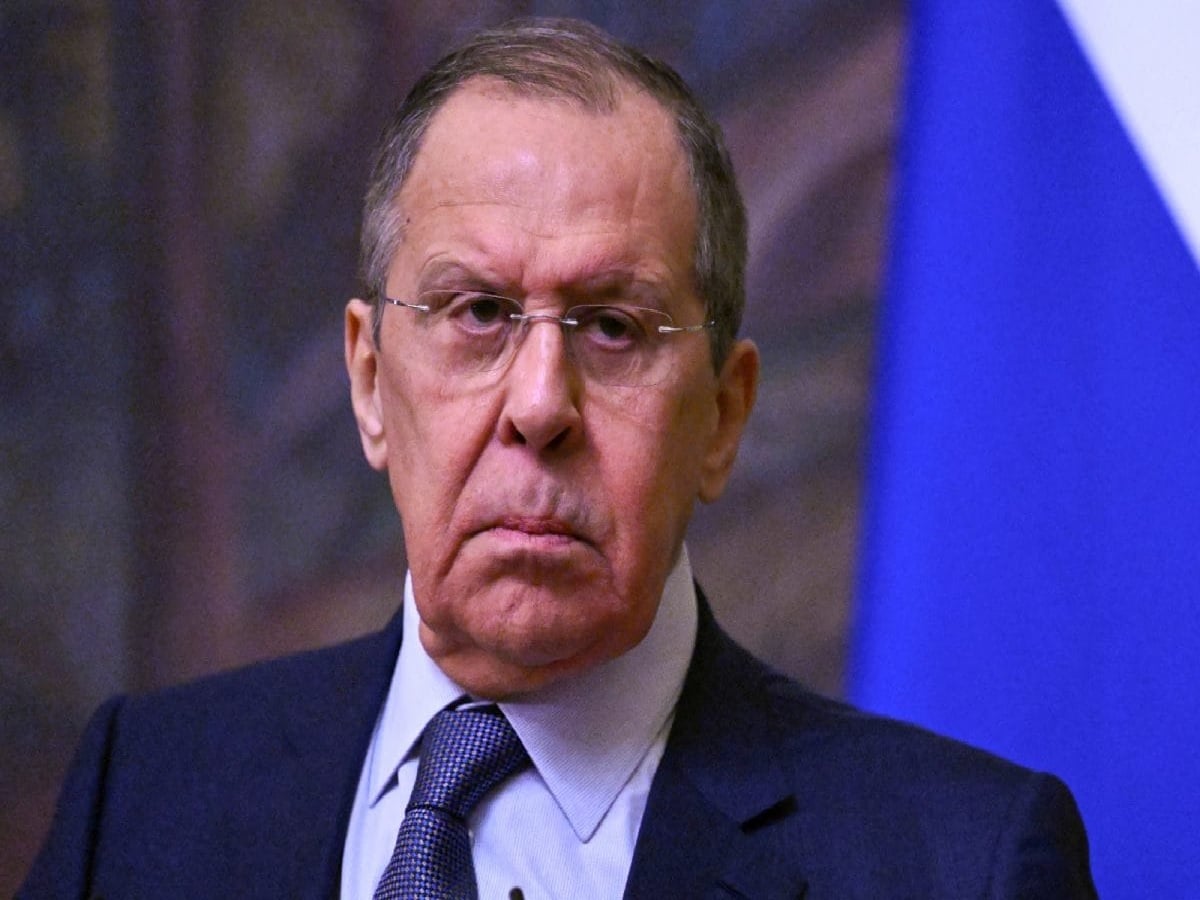 Sergei Lavrov said Russia is always a priority for India

New Delhi. For the past several months, India has been against the plans of Western countries to impose sanctions on Russian oil. Now in the G-7 meeting, a plan has been prepared to impose limits on the price of Russian oil. Based on earlier statements, Russia is confident that India and China will not participate in this decision of Western countries. Russian Foreign Minister Sergei Lavrov has said, “Indian leaders, including my colleague S Jaishankar, have publicly rejected any attempt to involve him in sanctions on Russian energy purchases. They have made it clear that they will follow their interests.”

According to the news of The Tribune, the Russian Foreign Minister is expected to meet S Jaishankar at the General Assembly of the United Nations. However, so far the US has not given visa to the 56-member delegation led by Lavrov to participate in this conference. Meanwhile, the West’s economic war against Moscow is set to take a decisive turn. In a meeting of the G7 countries on Friday, it has been agreed to impose price limits on Russian oil from 15 December. This is believed to affect Moscow’s ability to finance its war in Ukraine without further escalating global inflation. The G-7 countries include Canada, Britain, Italy, France, Japan and the US.