Home India What did Ghulam Nabi Azad say on NEWS 18 that a debate... 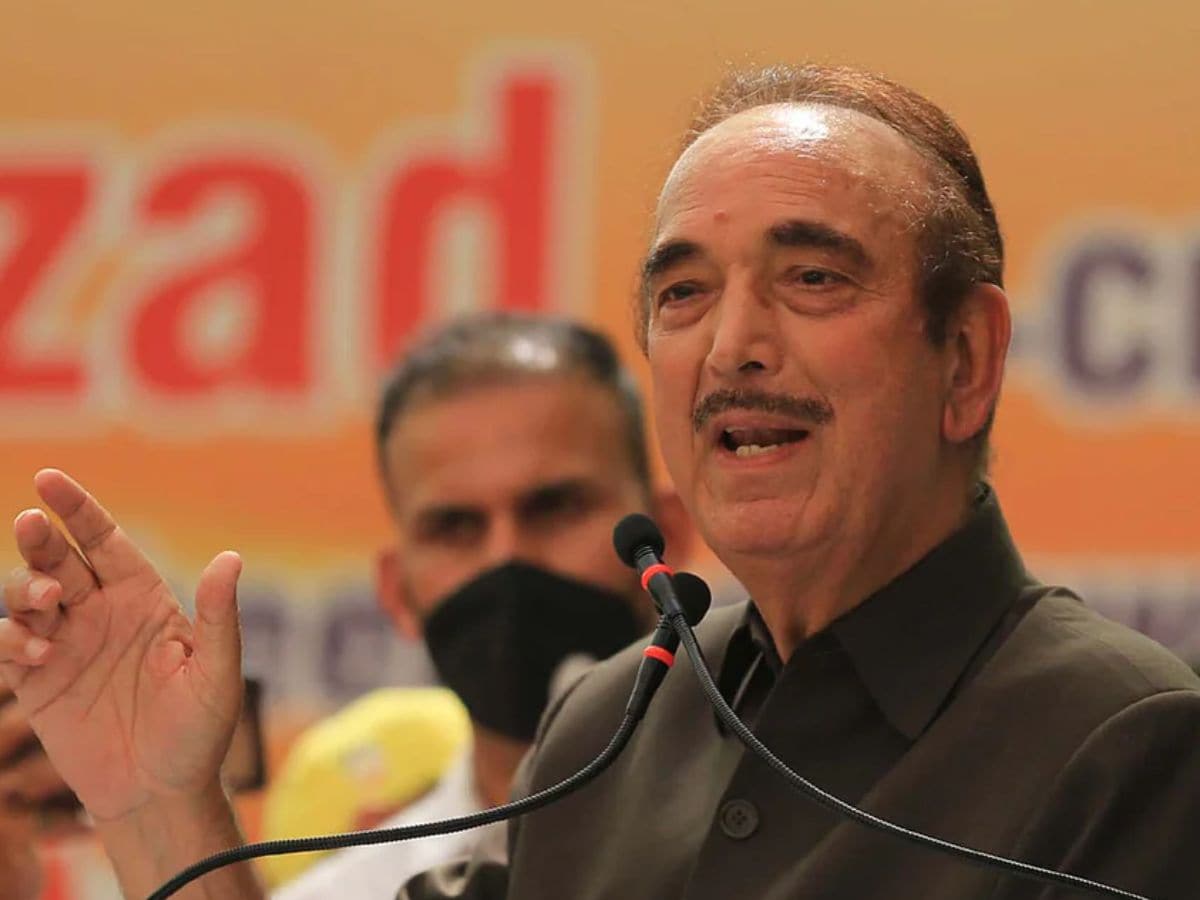 Tell me free
On raising questions on Rahul’s foreign tour, Congress leader and former minister PC Sharma said that Rahul Gandhi has to go abroad to attend international level conferences. Sharma said that Ghulam Nabi Azad never worried about the party while in power in the Congress. Congress is not going to be affected by his statement and leaving the party.

read this also,MP No. 1, Home Minister Amit Shah praised in settling the cases of women’s crime

Why these questions before India pair travel
Recently, Congress leader Ghulam Nabi Azad, in an exclusive interview to News18 India, raised questions on Rahul Gandhi’s foreign tour. It is clear that BJP is putting Congress in the dock along with Rahul Gandhi by adding connections to foreign trips before India Jodo Yatra.