Home India This VIDEO of African father and son will touch the heart, turban... 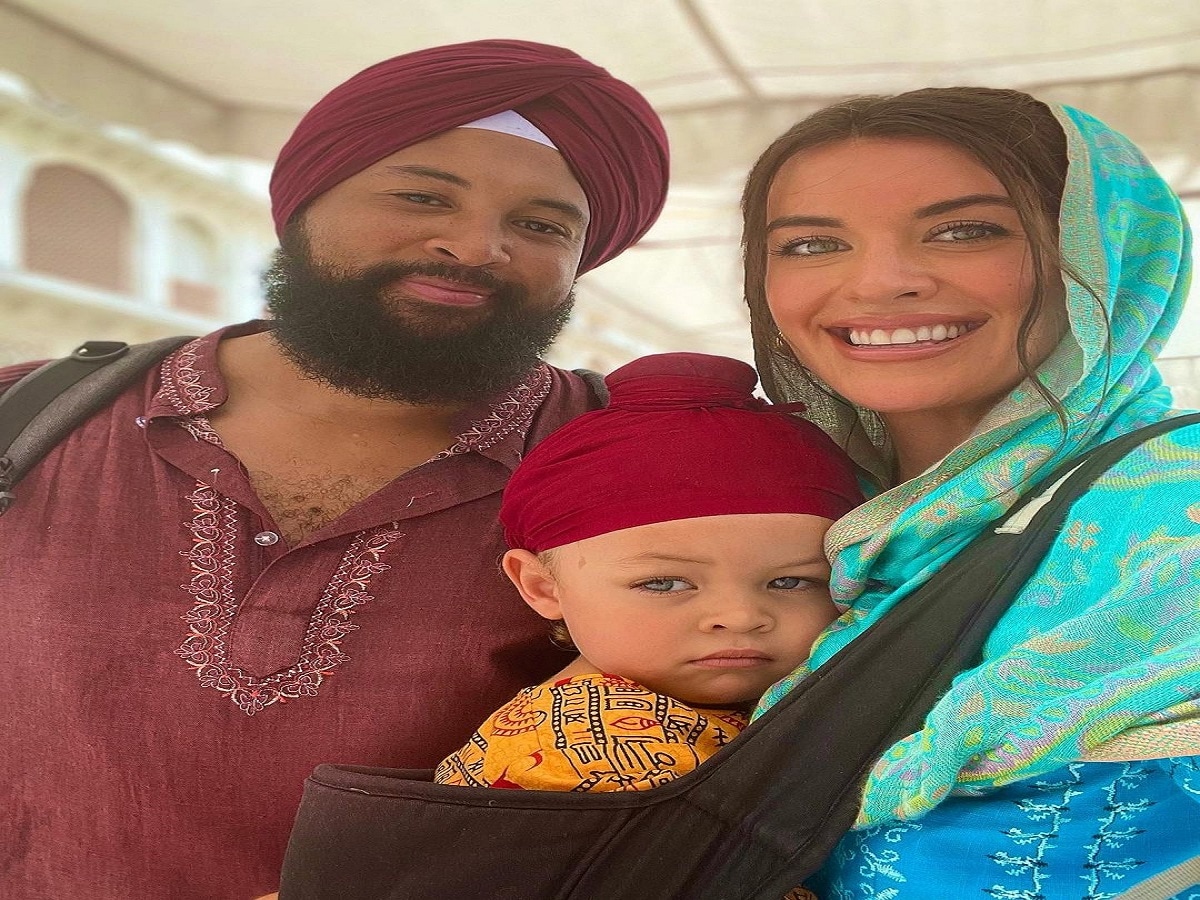 So far more than 2 lakh people have seen this video going viral on social media.

In the viral video, African father and son are seen wearing turbans.

People have commented fiercely on this viral video.

Amritsar. Such videos keep going viral on social media, which are sometimes funny and sometimes touch our hearts. One such video is going viral on social media, which is of a father-son duo. You can also get emotional by watching the video. In the viral video, an African father and son are seen tying a turban before going to the Golden Temple, which you can feel very good seeing. People are very fond of this viral video. The viral clip was posted on Instagram by @eleiseandlawrence a few days ago and has garnered millions of views since it was shared.

Sharing the post, the caption read, “Received a turban in Amritsar to visit the Golden Temple!”. The video shows father Lawrence and his younger son Nyah wearing a ‘turban’ with the help of one of the employees at the turban shop. The clip begins with a banner of Sardar Turban House sticking to an electric pole and moments later Lawrence and Nyah can be seen tying their turbans with the help of an employee at the shop. In the first row was Lawrence, with his head tied in a dark maroon cloth, while his son sat on his lap and played with a toy. Then Nyah was also dressed in a turban of the same color.


Users became emotional after seeing this short clip going viral on social media. Commenting on the post, users expressed their feelings through a lot of emoji. One user wrote, ‘Oh kiddo! How cute are you looking! Waheguru blessed both of you. Also another user commented and wrote that I had to watch this video twice because I thought you were Asian. Nice to see you embrace our culture and experience it all. The video has been viewed over two million times and garnered over 250,000 likes.