Home India Sushil Modi’s ‘attack’ on CM Nitish, said – even the chameleon was... 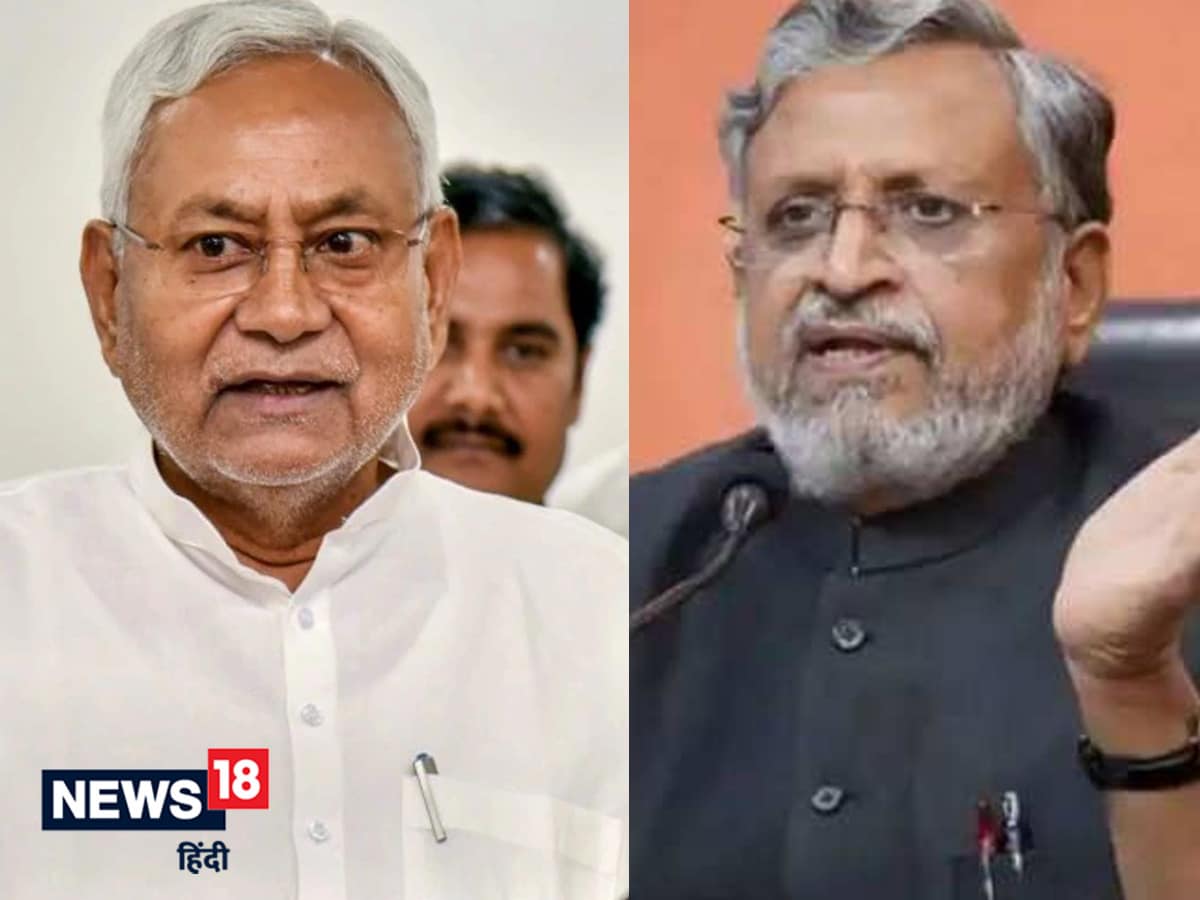 
Patna. After the change of power in Bihar last month, the period of political turmoil that started between BJP and Janata Dal United (JDU) continues. In this sequence, Rajya Sabha MP and former Deputy Chief Minister Sushil Modi has once again launched a scathing attack on Chief Minister Nitish Kumar. On Monday, he said that the doors of his party are ‘permanently closed’ for Nitish Kumar. He said that Nitish Kumar has even put the chameleon to shame in changing his colours, he has no credibility left.

Sushil Modi, who is considered isolated in the BJP due to his closeness with Nitish Kumar, claimed in a statement that it will not take much time for the JDU leader to change his stand again.

Let us tell you that Sushil Modi is credited with getting Nitish Kumar’s party JDU back in the NDA five years ago. At the same time, Nitish Kumar told party leaders and workers at the JDU’s national executive meeting in Patna on Sunday that it was ‘a mistake’ to re-align with the BJP in 2017, Sushil Modi’s statement came after this. Sushil Modi claimed that Nitish Kumar felt suffocated in 20 months while running his government in alliance with the Rashtriya Janata Dal (RJD). He may feel the same again, but this time the BJP will not accept him as an ally, even if he rubs his nose on the ground. The doors have been permanently closed for them.

It is interesting here that Nitish Kumar often dismisses Sushil Modi’s criticism in a mild manner by saying that it hurts me when Sushilji is neglected in his party. They may get some reward from the central leadership by attacking me.

Let us inform that Nitish Kumar’s party JDU broke ties with the NDA on August 9 and the next day, along with seven opposition parties, formed a grand alliance government in the state. (input from language)