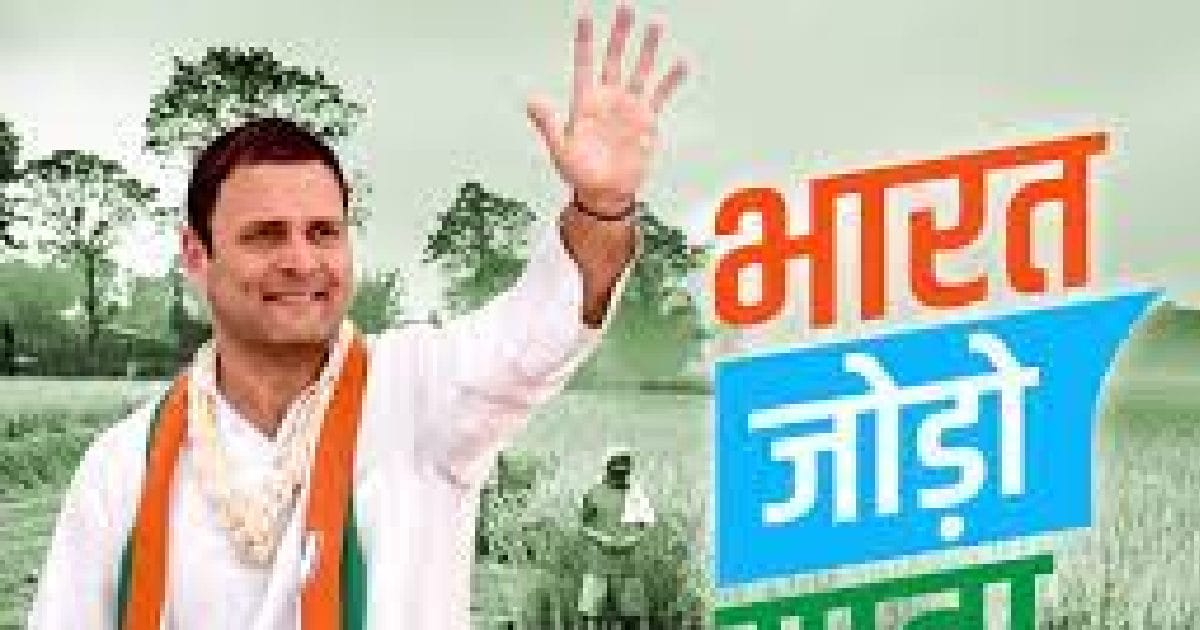 Congress is not afraid of arrest, party workers have courage and will continue to raise issues of corruption

Bangalore: Congress President Sonia Gandhi and Priyanka Gandhi Vadra will participate in the Karnataka phase of ‘Bharat Jodo Yatra’. This yatra led by Rahul Gandhi will enter Karnataka on 30 September. Congress state president DK Shivakumar gave this information on Friday. Shivkumar said that the state unit has made preparations for the yatra by giving responsibility to various leaders. He said, “Sonia Gandhi and Priyanka Gandhi will participate in the yatra here. She will tell about the dates. I will announce the dates in the coming days.

4 crore people got the benefit of Ayushman Bharat scheme in 4 years: Mansukh Mandaviya

Shivakumar said that the yatra phase in Karnataka will start from Gundlupet on September 30 at 9 am. He said that there is a program on Gandhi Jayanti on October 2 at Badanvalu in Nanjangud taluk, which is known for Khadi and Village Industries Centre. He said, “Dussehra will be a holiday for two days, there will also be a public meeting in Bellary. Rahul Gandhi will interact every day with youth, women, civil society, students, tribal community and farmers, and for this a team has been formed. Said he did not want to comment on it. In response to a question, Shivakumar said, “KPCC has already authorized the Congress President. We are all committed that Rahul ji should lead the party, but it is for him to decide.

Venugopal said that the AICC is completely satisfied with the arrangements made by the Karnataka Pradesh Congress Committee (KPCC) for the yatra. Referring to arrangements in Karnataka for the success of the yatra, he said, “For the last ten years, the BJP and the Sangh Parivar had only one task – to malign Rahul Gandhi’s image, but people are now realizing who Rahul Gandhi is. Huh. This visit will prove to be a turning point in Indian politics.

Replying to a question, Venugopal said, “PECM” is not a campaign launched by the Congress and the party is only raising the real issues of the people of Karnataka. He said that everyone is saying that this is the most corrupt government in the state. He said that Congress is not afraid of arrest, party workers have courage and they will continue to raise the issues of corruption, no matter what happens.

To get rid of muscle pain, strain, try these 5 easy home remedies

Why are fit and healthy celebrities falling prey to heart attacks? You will...

Is it safe to eat bhindi during pregnancy? You will be surprised to...