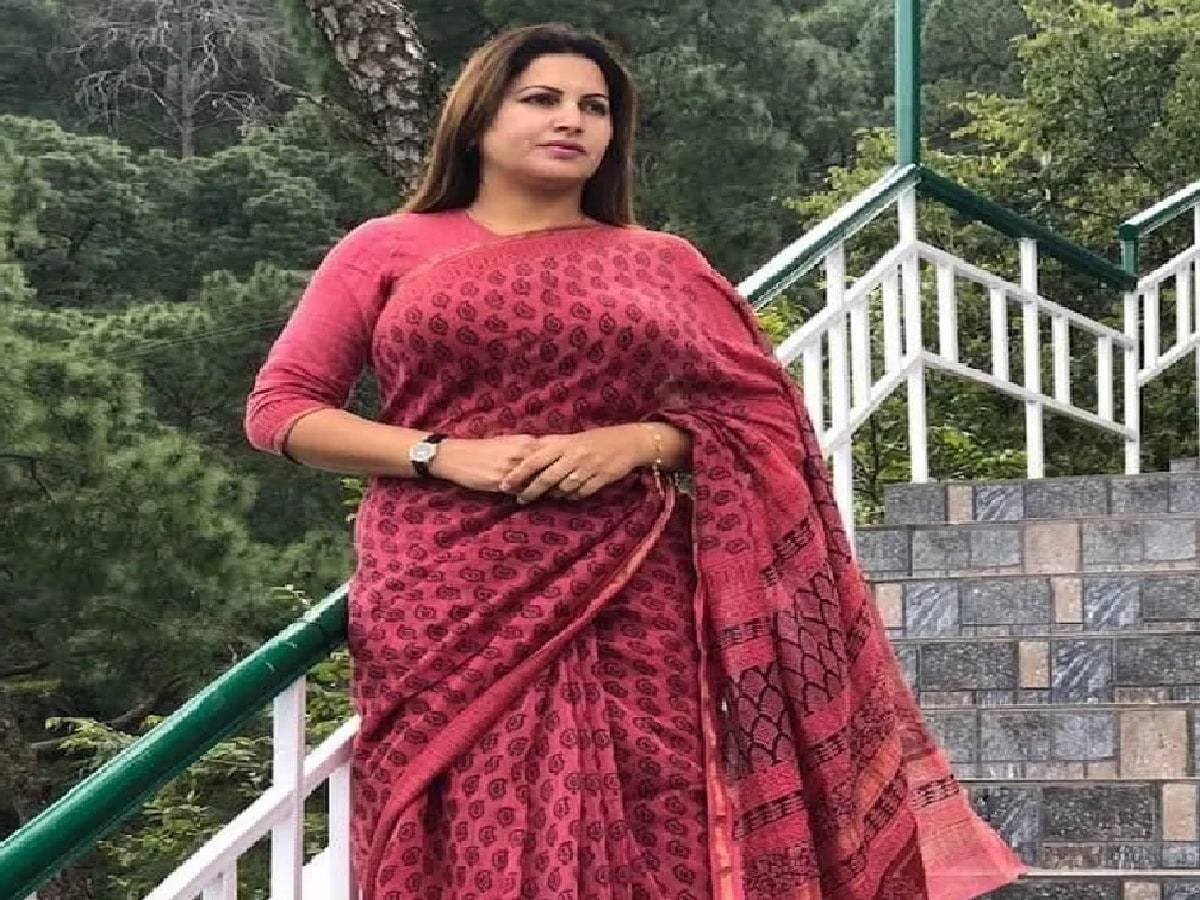 New Delhi. The Narcotics Control Bureau (NCB) has interrogated the accused arrested in connection with the alleged murder of Bharatiya Janata Party (BJP) leader Sonali Phogat. According to exclusive information received by CNN News 18, during interrogation, the accused admitted that Sonali was given drugs. The drugs named MDMA were procured from the hotel staff. It is being said that Sonali died due to overdose of MDMA. Former Tiktok star and contestant of reality show ‘Bigg Boss’ Phogat died under suspicious circumstances on 23 August. She had reached Goa a day before this.

According to sources, the NCB team first interrogated the accused face to face and then separately. The accused said that they ordered a dose of 2 mg MDMA from the hotel staff. After this they all went to the party. Sonali fainted during the party itself. Then he was brought to the hotel. After this, he was declared dead as soon as he reached the hospital.

Haryana: What did Home Minister Anil Vij say on the election of Captain Amarinder Singh and Congress President?

Wow! On the lines of the airplane, now the bus hostesses are deployed in the service of the passengers in the buses of...

If you are troubled by hair loss, then start using these things, the effect...

From Portable Speakers to Wireless Mouse, these accessories are available at less than Rs.500

Putin will merge 15 percent of Ukraine with Russia, when will...

Haryana: What did Home Minister Anil Vij say on the election...

Impossible for India to win by batting first! Lost in...