Home India September 4 can be very special for JDU, party may decide Nitish... 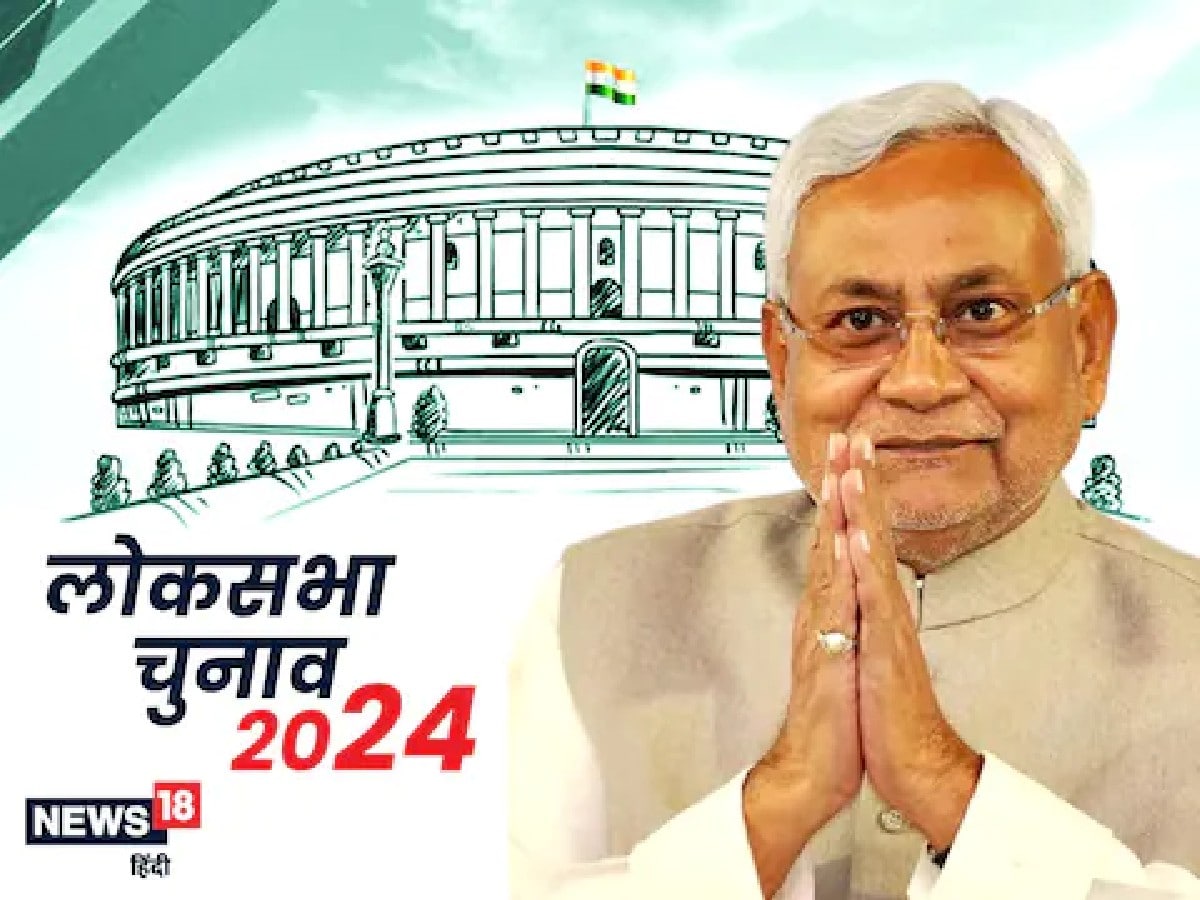 The three-day meeting of JDU will start from September 2 and will continue till September 4 at Karpuri Auditorium.

In the meeting of September 4, those issues will be stamped which would have been decided after discussions in the last two days.

Patna. JDU office in Patna is ready in full swing. The reason is also special because in the midst of intense political turmoil, an important meeting of the JDU from the state to the national executive is going to be held for three days. Along with the politics of Bihar, the eyes of the political parties of the country are also on whether JDU is going to take any decision regarding Nitish Kumar.

This three-day meeting will run from September 2 to September 4 at Karpoori Auditorium. JDU leaders from across the country along with Bihar will reach these meetings. When and at what time the meeting will start and what will happen in which meeting, we know in detail.

Minutes of the three day meeting

There will also be a meeting of the state executive on September 3 at 11 o’clock, in which the state president will also attend. In this, the agenda set by the state officials will be discussed.

An important meeting of the National Executive will be held on September 3 at 2:30. The meeting of the national office bearers will be held in this and the agenda will be set in it, it will be discussed openly. It is believed that in the coming time, how to move JDU forward, what will be the role of JDU and Nitish Kumar in the politics of the country, how will JDU become a national party – all these issues will be discussed.

The National Council, the most important body of JDU, will have its meeting from 11 am on 4th September. This meeting is being considered very important. In this, all those issues will be stamped or approved, which will be decided after discussion in the last two days. Nitish Kumar will also attend this meeting. Along with this, members of the National Council from all over the country will also be involved. It is discussed that in this meeting a big decision can also be taken regarding the role of Nitish Kumar in national politics, which is being indicated by JDU.