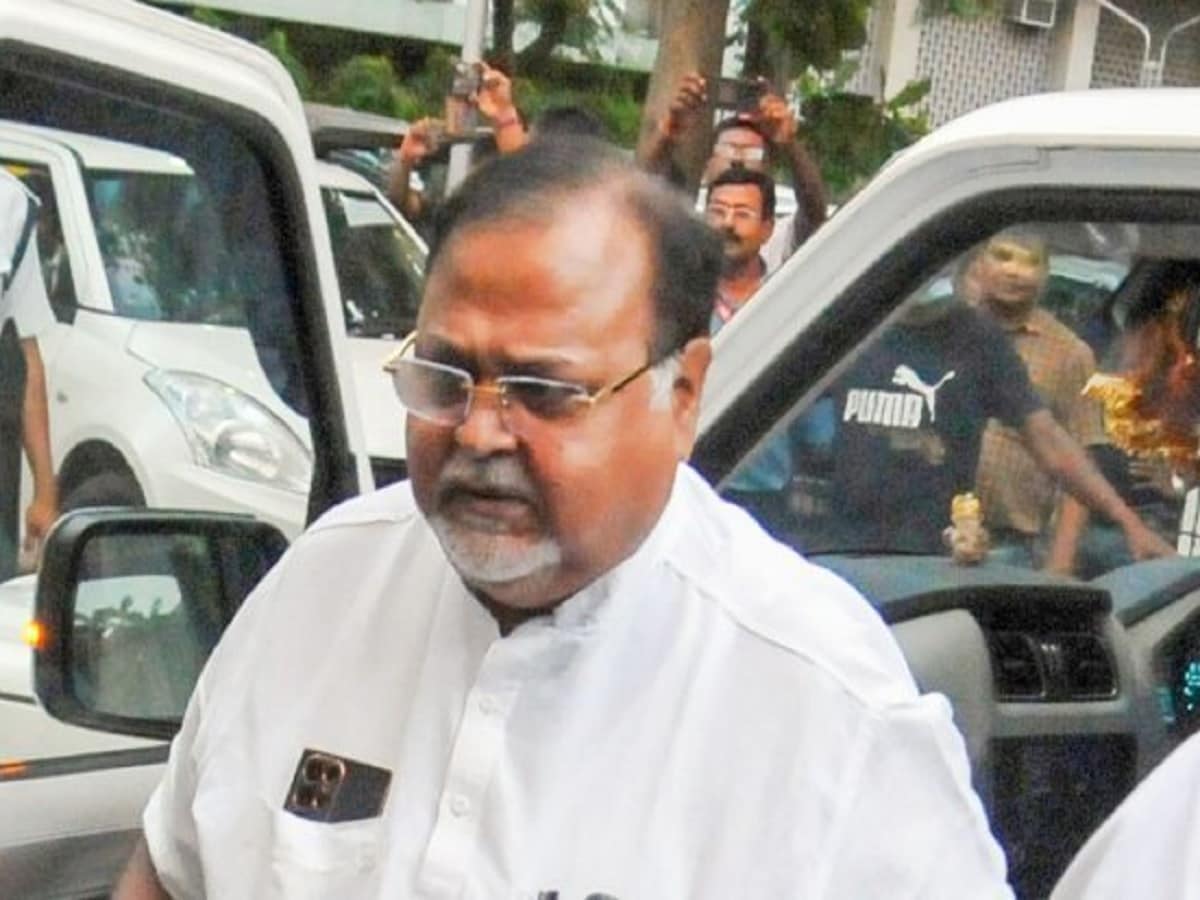 Partha Chatterjee was arrested by the ED on 23 July in the Bengal school recruitment scam.

The ED had recovered jewelery and other valuables, worth crores of rupees, from Mukherjee’s residence.

Kolkata. After the sacking of Partha Chatterjee as a minister and from the party, the West Bengal government has started administrative action against bureaucrats considered close to Chatterjee. Two of these bureaucrats have been sent on compulsory waiting indefinitely by the state’s Department of Personnel and Administrative Reforms, which is under the direct control of Chief Minister Mamata Banerjee.

One of them is West Bengal Civil Service (Executive Office) Sukanta Acharya, (who had been Chatterjee’s personal assistant during his tenure as the state’s education minister as well as when he was commerce and industry minister). In the 2016 West Bengal Assembly elections, Acharya was also the Returning Officer for the Behala (West) constituency, where Chatterjee was a five-time Trinamool Congress MLA since 2001.

The other is bureaucrat Prabir Bandyopadhyay, an officer on special duty in the state parliamentary affairs department (who was under Chatterjee’s control since 2011), a close friend of Chatterjee’s since the Trinamool first took over the 34-year-long Left Front rule in West Bengal. came to power by removing Acharya was under the scanner of the Enforcement Directorate (ED) as the central agency took over the probe into the multi-crore West Bengal School Service Commission (WBSSC) recruitment irregularities. He was questioned several times and his residence was also raided by the investigating agency.

On the other hand, according to sources in the State Personnel and Administrative Reforms Department, no such central agency action has been taken against Bandyopadhyay so far. An official of the department said, “But the instructions to send them on mandatory wait indefinitely have come from the top level. We expect to see more such mandatory waiting orders and transfer orders in the coming days.”

Sending bureaucrats and police officers on compulsory waiting has been a regular trend since 2011 in West Bengal. The most relevant example was that of former Indian Police Service (IPS) officer Gaurav Chandra Dutt, who took voluntary retirement after being on compulsory wait for nearly seven years and later committed suicide after being denied some retirement benefits.

Rakshabandhan 2022: To look special on Rakshabandhan, apply face pack at home, you will...