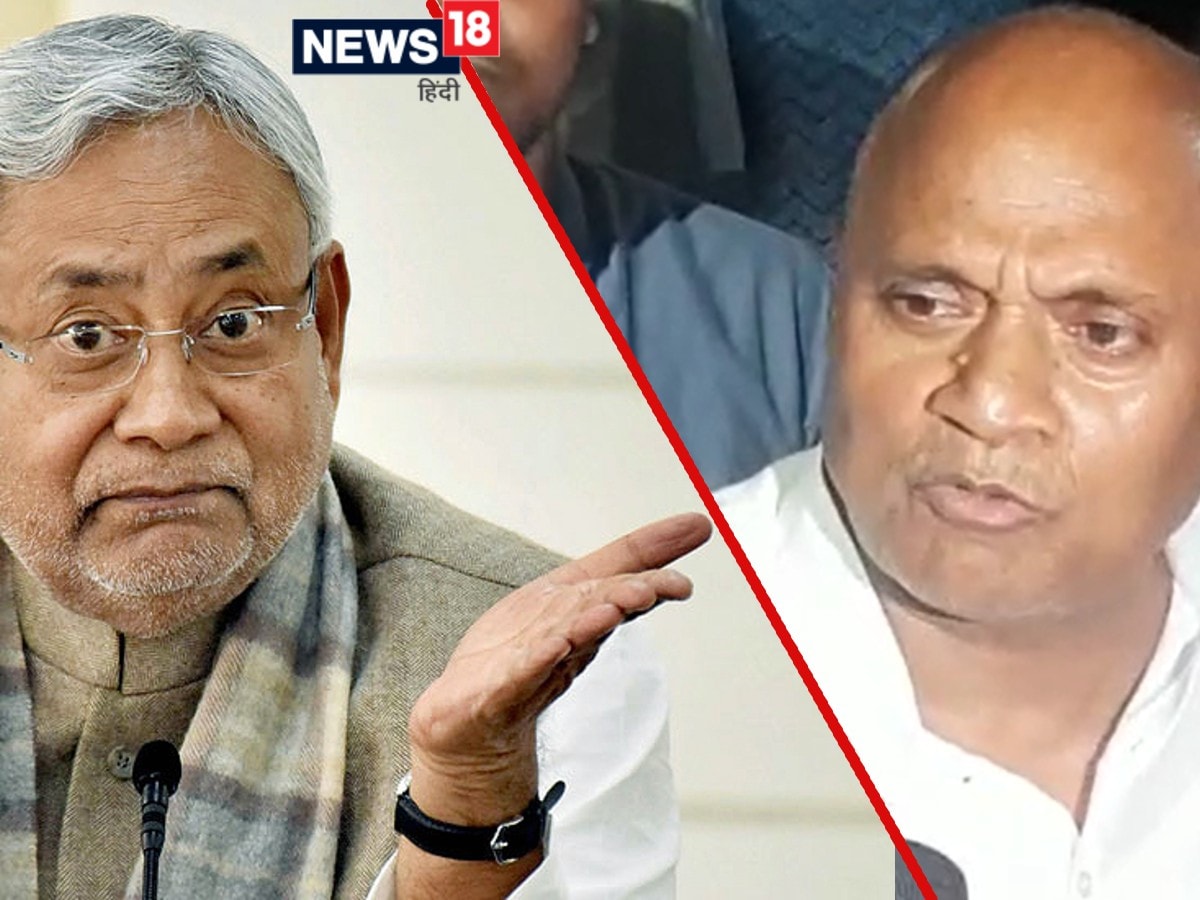 After the resignation of RCP, many party leaders broke ties with the party including their workers.

Patna. What will RCP Singh do after resigning from JDU – this question is rising very fast in the politics of Bihar. Meanwhile, according to the information received by News18, RCP Singh can try his luck from Nalanda in the coming Lok Sabha elections.

Actually, RCP Singh has not yet opened his cards on the further strategy after resigning. It has only indicated that they can do further politics by forming a new organization. After the resignation of RCP Singh, many leaders and workers of JDU have also left the party. Kanhaiya Singh, a close aide of RCP Singh, has also resigned from JDU. JD(U) state council member Munna Sidki also gave up the primary membership of the party. Apart from these, about a dozen JDU leaders have resigned.

Kanhaiya Singh, close to RCP Singh, while talking to News18 after resigning, said a big thing about RCP Singh. He said that RCP Singh is the son of Nalanda. His birthplace is Nalanda. So it becomes their natural right. RCP Singh’s supporters have full desire to contest from Nalanda Lok Sabha seat. And it is also expected that RCP Singh will contest the Lok Sabha elections from Nalanda and no one can defeat him from there. He said that the people of Nalanda are watching everything that is happening and has happened with RCP Singh, who will answer when the time comes.

Actually, this hope of the supporters of RCP Singh is not even unreasonable. A few days ago, during a program, RCP Singh had publicly said that he was born in Nalanda and the house is also in Nalanda, while Nitish Kumar’s house may be in Nalanda, but he was born in Bakhtiyarpur. . So how can he have more rights on Nalanda than me?

On the possibility of RCP Singh contesting the Lok Sabha elections from Nalanda, JDU Parliamentary Board President Upendra Kushwaha quipped that now that RCP Singh is not in JDU, what he does, where does he contest elections, it is his matter. JDU has nothing to do with this. They know, know their work.

YOGA SESSION: Start the day with Surya Namaskar, many health-related problems will remain away

Pumpkin reduces the risk of cancer, you will be surprised to know its health...