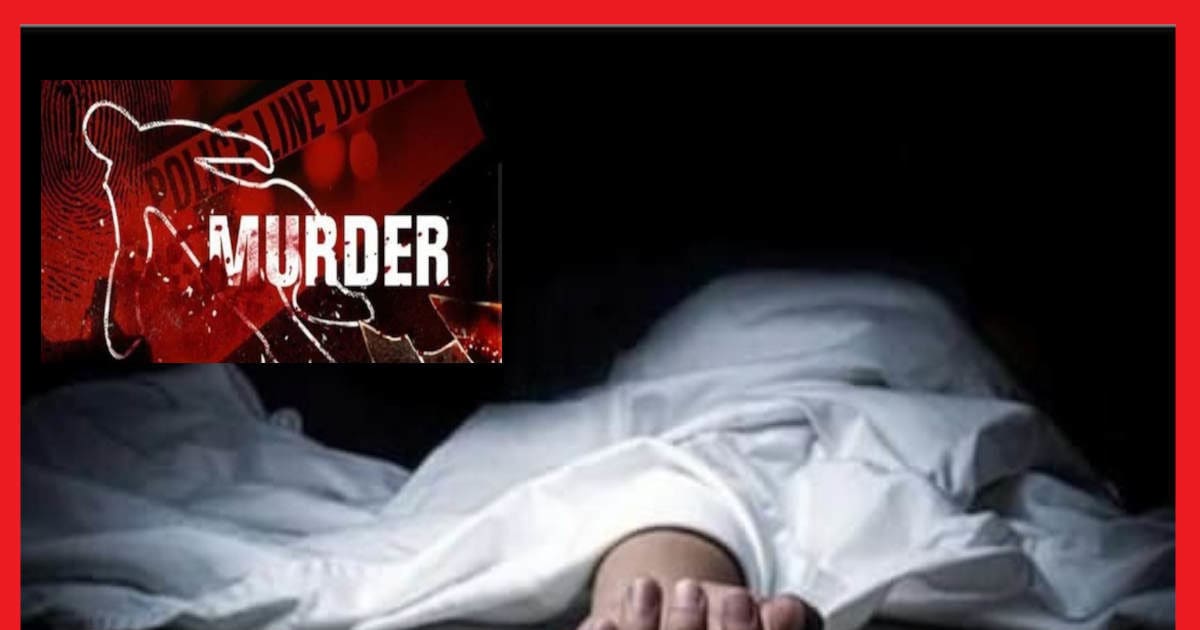 Reasons not yet fully disclosed

Jodhpur. A heart-wrenching case has come to light in Jhanwar police station area of ​​Jodhpur Police Commissionerate. Due to a family quarrel here, a man strangled his two innocent sons to death. Later, he himself also swung on the noose. The police have kept all the three bodies in the mortuary. After the incident, there was a sensation and the villagers were shocked. The police is involved in the investigation of the whole matter. The villagers are busy in handling the women and other members of the victim’s family.

Jhanwar SHO Manoj Kumar said that the incident took place in Parihar ki Dhani of Dhwa village. The bodies of Ramaram (10) and Krishna (8), sons of Parihar ki Dhani resident Ruparam Patel, were found lying in a room of their house on Wednesday night. When their mother returned home from the farm, she found both the sons dead at home. She was shocked to see the dead bodies of innocent sons. When she searched for her husband, he was found hanging in the room made for animal feed located at a distance of the house.

Rooparam had only two sons.
On this she got mad and started crying. Hearing his voice, the nearby villagers reached the spot. Seeing the situation, he took care of Ruparam’s wife and informed the police. After the information, the police reached the spot and got Ruparam’s body removed from the noose. Later the three bodies were sent to the mortuary of AIIMS. Preliminary investigation has revealed that Ruparam used to work in agriculture. He had only two sons. On Wednesday, he went to the farm with his wife. But returned home before the wife. After that he took this step.

Fear of killing innocents by strangulation
After preliminary investigation, the police suspect that Ruparam has killed both the innocent sons by strangulation. Some marks have been found on the neck of both the children. After this he committed suicide by going to the cattle shed. At present, the reasons for the suicide have not been fully disclosed. But the police believe that Ruparam has taken this fatal step due to a domestic dispute.

Ranthambore Safari: If you want to visit Ranthambore then pack your bags, Tiger Safari will start from this date

The long list of those contesting the election of Congress President, Manish Tiwari and Prithviraj Chavan will also hit the beat!

Uric Acid treats many diseases, know which level is dangerous for the body, how...

Why are fit and healthy celebrities falling prey to heart attacks? You will...

Along with making the heart healthy, dates also get rid of period pain, know...

Rama Krishna Tulsi: What is the difference between Rama Tulsi and...

Ranthambore Safari: If you want to visit Ranthambore then pack your...