Home India Policy should be made for identification and compensation of those who lost... 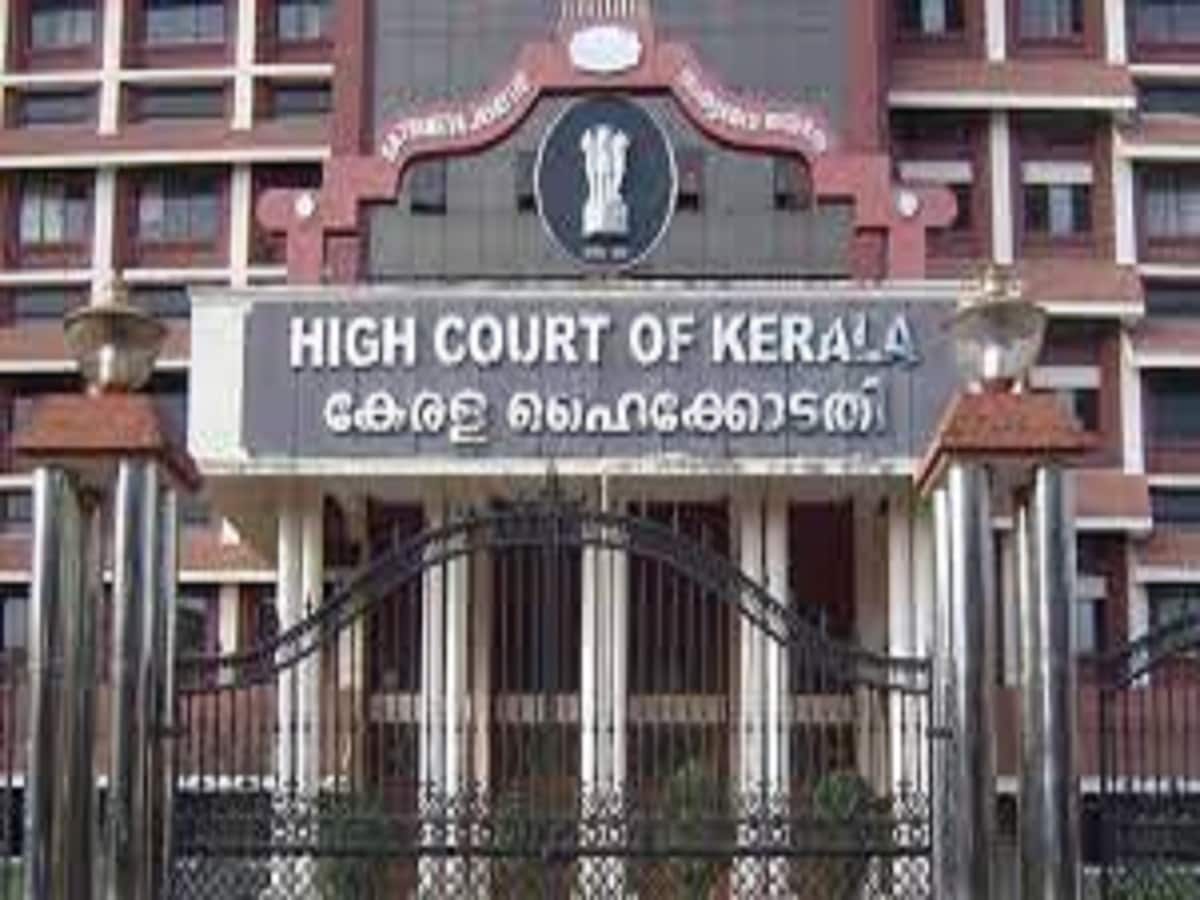 Instructions to take necessary steps ‘as soon as possible’

Kochi. The Kerala High Court has directed the National Disaster Management Authority (NDMA) to recognize the loss of lives due to the post-Covid-19 vaccine impact and provide compensation to their dependents with an ‘expedited’ policy. instructed to make. Justice V.G. Arun directed the NDMA to take necessary steps “at the earliest” and said it should be done within three months from its order dated September 1.

Justice Arun said that three such cases came before him in which it was claimed that the person who got the Kovid-19 vaccine died later. “Therefore, even though their numbers are very less, there are incidents where it is suspected that people have succumbed to the effects of post-vaccination,” the court said. In such a situation, Respondent No. 2 (NDMA) and Eight (Ministry of Health) are bound to identify such cases and pay compensation to the dependents of the deceased.

Policy/Guidelines for Compensation to Dependents

The court said, “The second respondent (NDMA) is directed to frame policy/guidelines for identification of those who lost their lives due to post-Covid-19 vaccination effects and compensation to their dependents.” Necessary action in this regard should be taken at the earliest and that too within three months. The court in its order also said that the documents “prima facie show” that the husband of the petitioner died due to adverse effects after vaccination. Before this court order, the Center had informed the court that no such policy has been framed so far. The court was hearing a PIL of a woman in which the petitioner has requested the court to direct the respondents (Central and State Governments) to pay ex-gratia amount to her and her child in the same manner as those who lost their lives due to Kovid-19. given to those. The husband of the said woman had died.