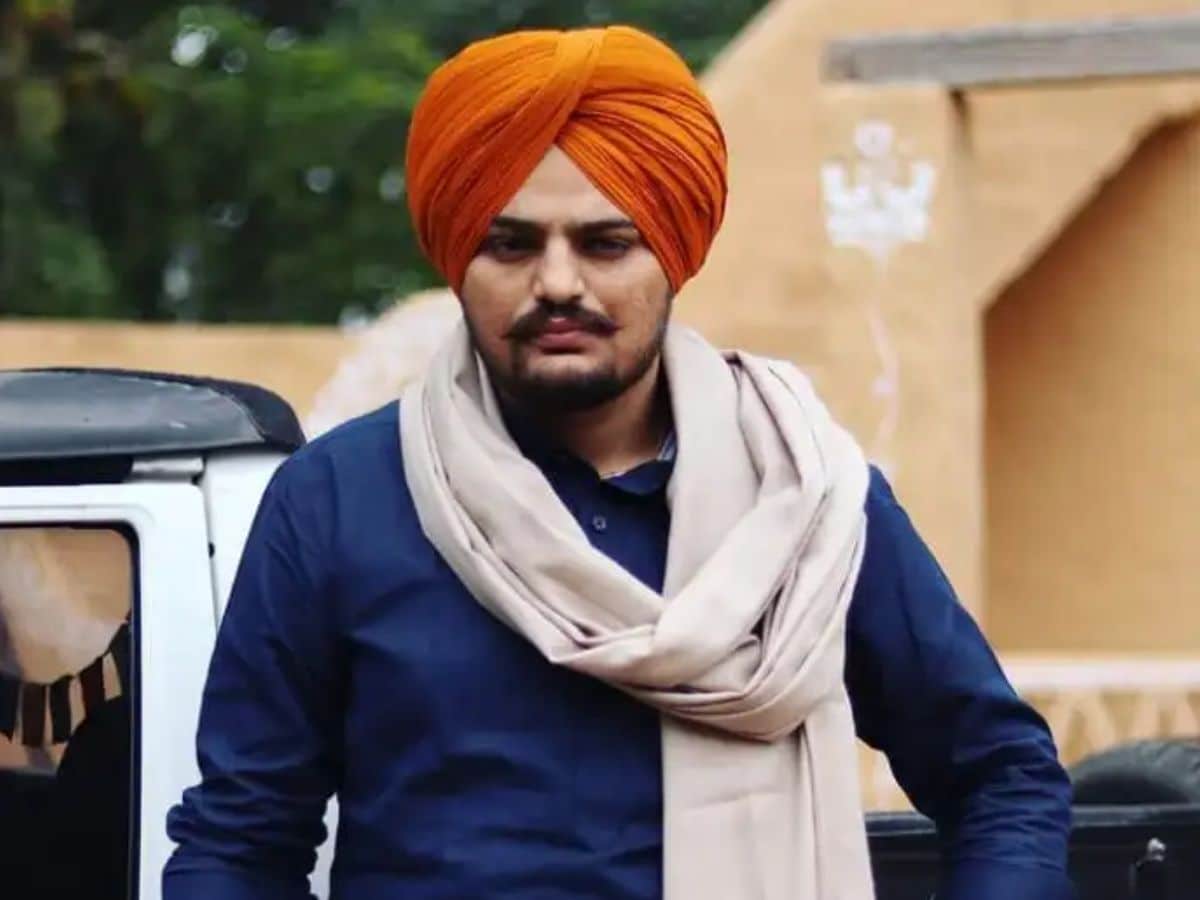 The killing of Sidhu Musewala is the result of the gang war between the Bishnoi-Bhagwanpuria groups and the Bambiha group.

According to the police, only Sachin Thapan, Anmol Bishnoi and Brar know where the weapons came from.

Chandigarh, The Punjab Police chargesheet attributed the killing of Sidhu Musewala to the ongoing gang war between the Lawrence Bishnoi and Davinder Bambiha groups. The chargesheet states that Moosewala’s murder is the result of a direct rivalry between the Bishnoi-Bhagwanpuria groups and the Bambiha group. On the source of weapons, Bishnoi told the police that only Sachin Thapan, Anmol Bishnoi and Brar knew from where Priyavrata Fauji and others had arranged arms, ammunition and grenades.

According to the police, the Bambiha group had killed Gurlal Brar in Chandigarh on October 11, 2020 as part of a gang war, later, Bishnoi opened fire on Rajat Kumar alias Safi, a member of the Bambiha group at Talwandi Road, Faridkot in November 2020. Manpreet Singh Bhau and others were arrested in the case. To avenge the killing of Gurlal Brar, the Bishnoi faction killed Youth Congress leader Gurlal Pehalwan in Faridkot in February 2021. In addition, with the help of Bhagwanpuria, Bishnoi shooters killed Rana Kandowalia on the Amritsar-Majitha road on August 4, 2021. To avenge these killings, the Bambiha group attacked Vicky Middukheda and 14 in Mohali on August 7, 2021. Kabaddi player Sandeep Nangal Ambiya was killed in Jalandhar on March 2022. Musewala was killed by the Bishnoi gang to take revenge, the chargesheet said.

A report in The Tribune said that thirty-seven pages of the 1,850-page chargesheet list persons who arranged weapons for the shooters, but the primary source of the weapons or the main person who supplied them is still unknown. Huh. In the challan, the police said that money was paid to various persons involved in the crime, but the exact amount was not known. According to the police investigation, the Canadian gangster Goldie Brar and jailed Jaggu Bhagwanpuria along with other gangsters lodged in different jails hatched a conspiracy by giving huge money and weapons to the shooters. In the investigation, the names of Ranjit Singh, Mandeep Singh, Manpreet Singh Mani, Satveer Singh, Sandeep Kahlon and Baldev Raj Chaudhary have come to the fore for supplying arms to hired shooters in this crime on the instructions of Brar and Bhagwanpuria.