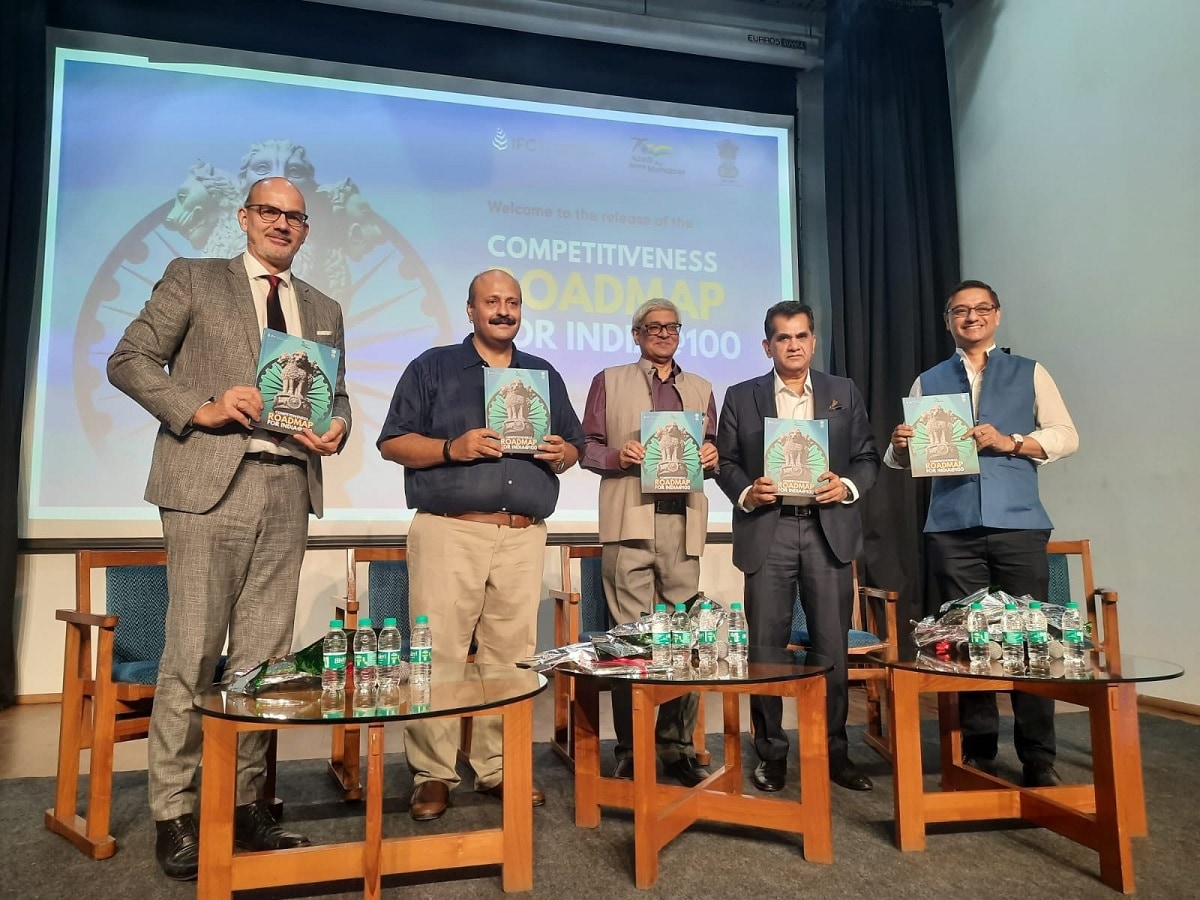 EAC-PM releases Competitiveness Roadmap for ‘India at the Rate 100’.

The path has been paved for making India a high income country by 2047.

New Delhi. Economic Advisory Council to the Prime Minister (EAC-PM) on 30 August ‘India at the rate 100’ The roadmap for competitiveness is released. This document was released in the presence of EAC-PM Chairman Dr. Bibek Debroy, NITI Aayog CEO Amitabh Kant, EAC-PM member Sanjeev Sanyal. This roadmap will pave the way for India to become a high income country by 2047.

Harvard Business School (HBS) Professor Michael E Porter attended the event via video conference. He said in the program that India is one of the most important countries of the world and it has immense strength and potential. Porter, who joined via video conference at an event organized by the Prime Minister’s Economic Advisory Council (EAC-PM), said Indians want to succeed and prosper.

During this he insisted that India High income country by 2047 There is a need to integrate social and economic agenda to achieve the goal of becoming. In this program HBS professor Christian Keitels Said that India is one of the countries that has the greatest potential to enhance growth opportunities for all its citizens.

main points of the program

This roadmap presents a coordinated agenda of priority initiatives based on an in-depth analysis of India’s current economic situation and competitive advantages.

It tells about the urgent tasks to be given priority by India and the necessary ways to organize itself to carry out these tasks effectively.

Explain that the document also states that the competitive approach should serve as the cornerstone of India’s economic and social policy, to further its development and sustain it for a long time.