Home India PM Modi will hand over the first indigenous aircraft carrier to the... 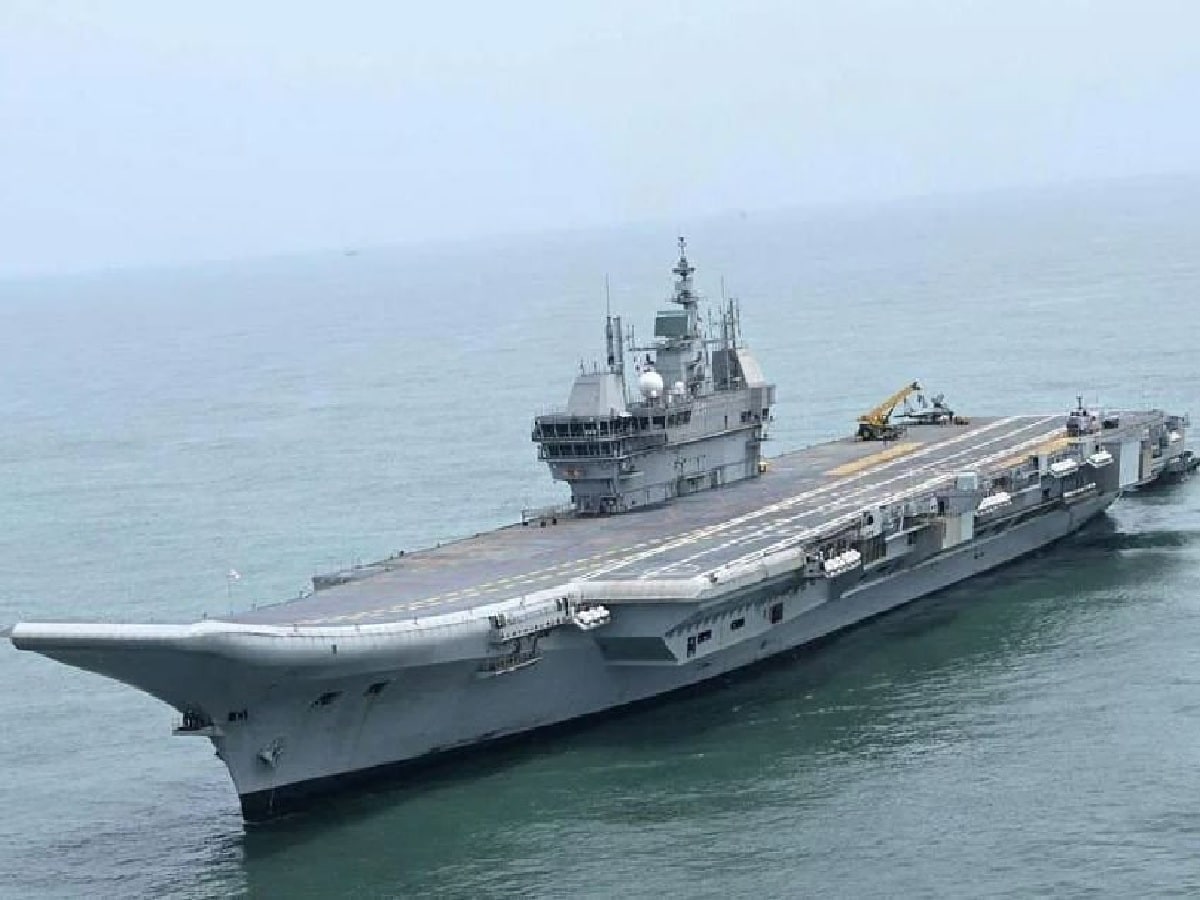 The ship was designed by the Navy’s Warship Design Bureau.

Vice Chief of the Indian Navy, Vice Admiral SN Ghormade had earlier said that INS Vikrant would contribute to ensuring peace and stability in the Indo-Pacific and Indian Ocean region. He said that the flight test on INS Vikrant will start in November, which will be completed by the middle of 2023. He said the MiG-29 jets would operate from the warship for the first few years.

Construction of INS Vikrant
The ship has been designed by the Navy’s Warship Design Bureau. At the same time, the construction has been done by the public sector shipyard Cochin Shipyard Limited. It has successfully completed several phases of sea trials since August 21 last year. After the ship is inducted into naval service, it will be tested for landing aircraft on it.

Why was the name Vikrant
The ship’s predecessor, Vikrant, played a key role in the Indo-Pakistani War of 1971, after which the new ship is named.

About 2,200 rooms on the ship
The first phase of the shipbuilding was completed in August 2013 with the successful launch of the ship. 262 meters long and 62 meters wide, INS Vikrant can cover a range of 18 nautical miles to 7500 nautical miles. The ship has about 2,200 rooms, which are designed for approximately 1,600 crew members. It includes special cabins to accommodate women officers and sailors.

INS Vikrant Features
The cost of INS Vikrant is 20 thousand crores.
Its different parts are made in 18 states.
This vessel is 262 meters long and 62 meters wide.
Its maximum speed is 28 knots.
There are about 2200 compartments in Vikrant.
The ship can operate 30 aircraft simultaneously.
The crew is enough to accommodate 1,600 members.
The design from the front is such that there is no problem in the aircraft take-off.
A fleet of MiG-29K fighters and Ka-31 helicopters will be deployed.
-2500 km long electric wire has been installed.