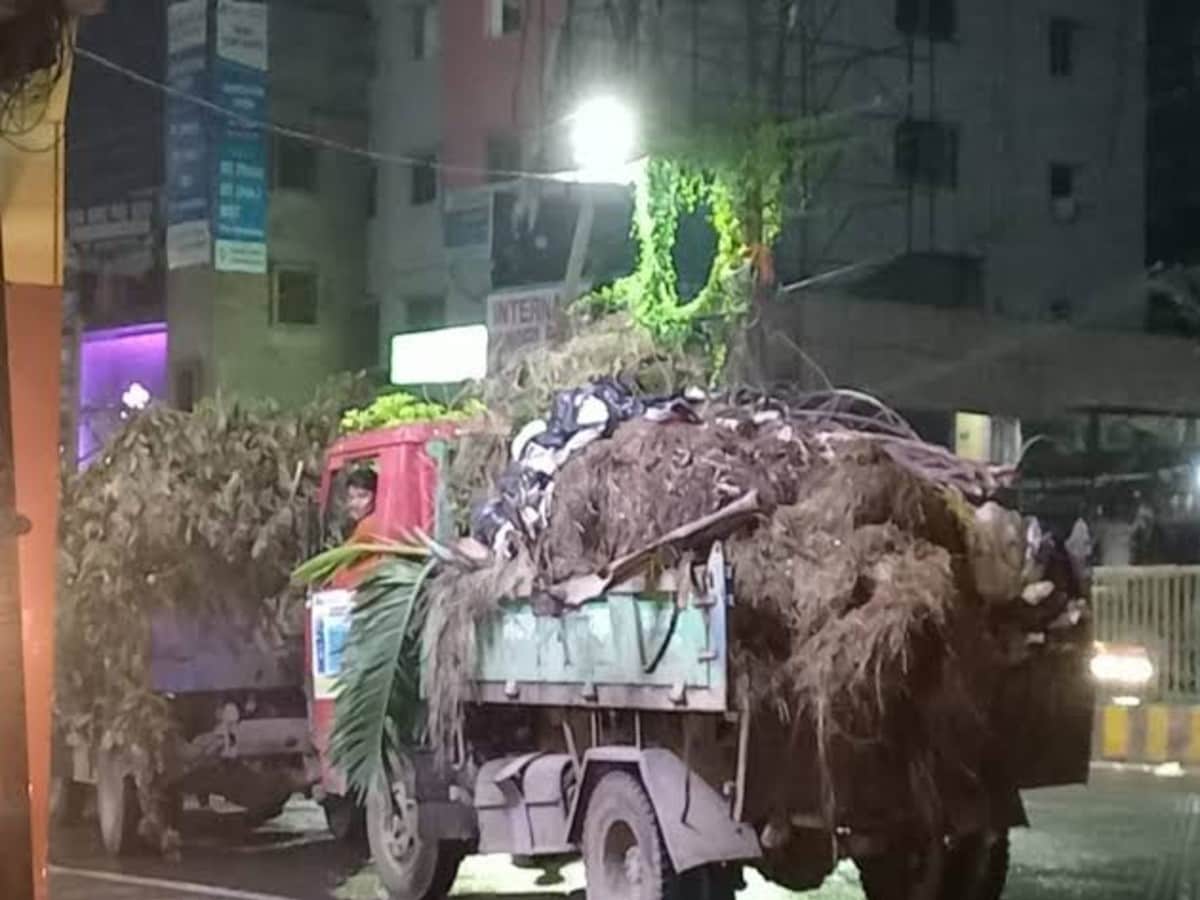 Chandraprakash Singh told that tomorrow the union will also file an affidavit on its behalf in the court.

The corporation had announced to end the strike 4 days ago, citing the order of the court.

The people had decided to continue the strike as there was no assurance on the demands.

Patna. The ongoing 10-day strike for the 11-point demands of the sanitation workers of Patna Municipal Corporation ended today. Today, under the banner of Bihar Local Body Karmachari Sangharsh Morcha, leaders of all unions held a meeting with Urban Development Minister Tejashwi Yadav today. After the talks that lasted for about half an hour, it was decided to end the strike of the Municipal Corporation with assurances.

After holding talks with Tejashwi Yadav, all the people including Bihar Local Body Karmachari Sangharsh Morcha President Chandraprakash Singh announced to end the strike and said that they have received positive assurance from Urban Development Minister Tejashwi Yadav regarding their demands, after which the strike ends. is being announced. Chandraprakash Singh told that tomorrow the union will also file an affidavit on its behalf in the court.

The deadlock persisted even after the court’s direction

Daughters are not safe in Bhopal, 11-year-old girl molested, trying to put her in an auto