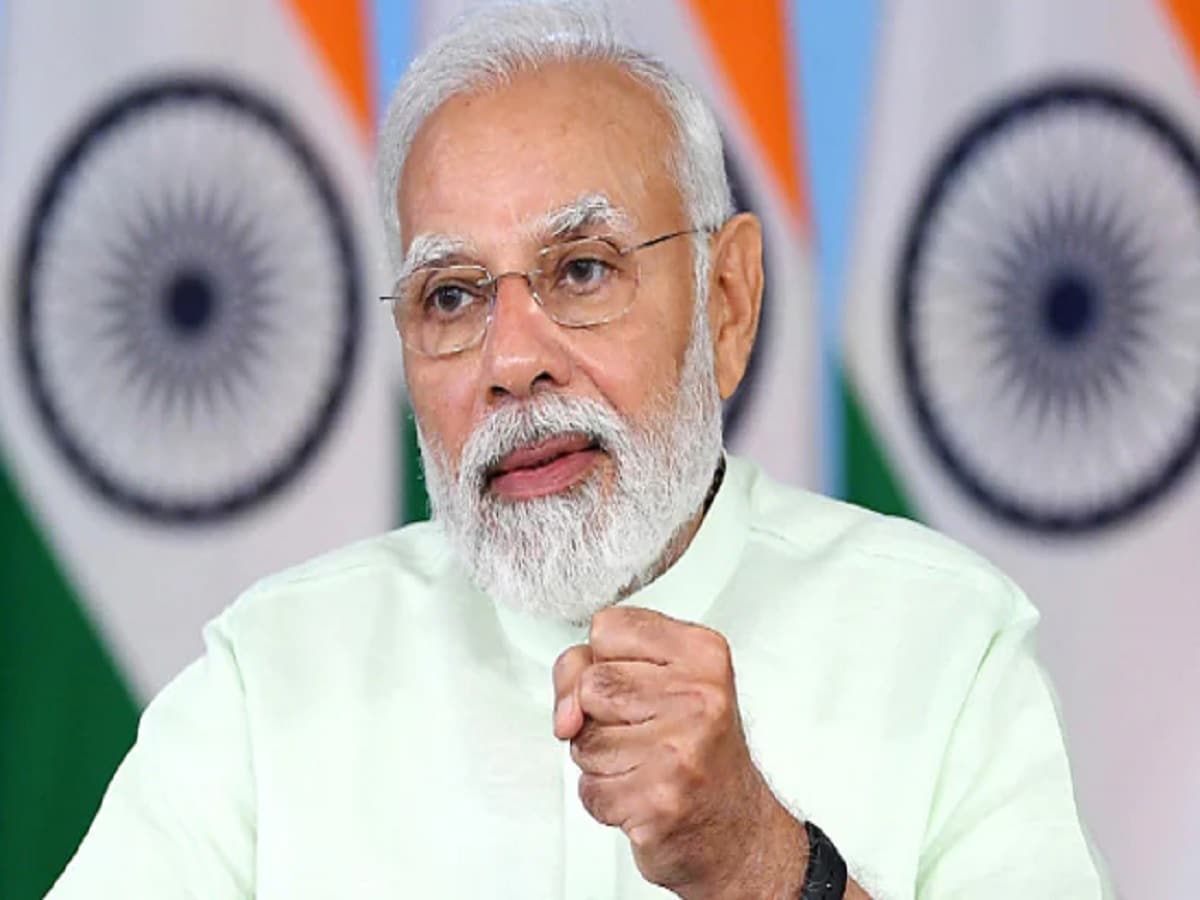 Rajnath Singh says that India should increase defense production capacity by emphasizing research and development in this area. He says that we have come a long way from the time when the size of the bomb and its explosive capacity only mattered. But now its being smart has also become very important.

Ammunition shows the strength of the country
According to the Defense Minister, advanced ammunition is the reality of today and it is necessary for the country to pay attention to its development. Rajnath Singh believes that it is necessary to take lessons from history to make new paths for the future, which tells that one has established his dominance over the world only when various experiments were done in the field of ammunition. Rajnath Singh says that after the Pulwama attack, India once again looked at the accuracy of ammunition. Ammunition will continue to play an important role in future also.

India made these efforts for self-reliance in the defense sector
India has made various efforts for self-reliance in the defense sector, in which defense research is being promoted in the private sector along with building defense corridors. Defense licenses have been issued to 358 private Indian companies since 2014. Along with this, at present 16 public sector companies are also involved in the manufacturing of defense equipment. 584 licenses have been issued for manufacturing units.

YOGA SESSION: Do these yoga exercises to remove body stiffness, diseases will remain away

Drink these 5 types of healthy juice at the age of 50, there will...