Home India Noida Authority will not charge fees on these registry of plot-flat, know... 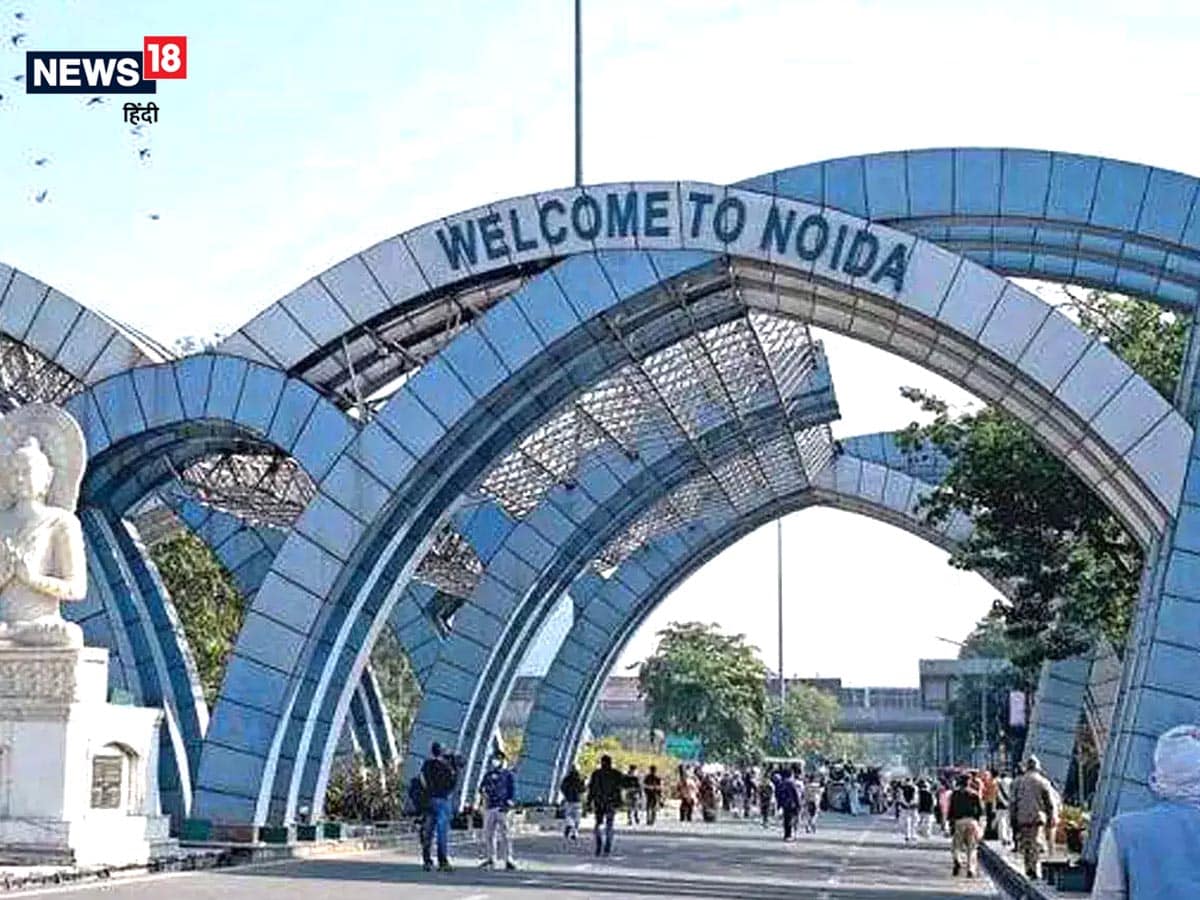 
Noida. Noida Authority is going to give a big relief to the people who register the plot-flat and shop. The authority will no longer charge its share of fees on certain registries. Recently the authority has prepared a proposal. Under the proposal, if the brother transfers the house-shop to the sister or the sister to the brother, then the authority will not charge fees on it. After the approval of the CEO, this proposal will be placed in the board meeting. Till now the authority charges four to five percent fee on such residential registry.

In these circumstances, the grandfather gives the property in the name of the grandson.

According to the experts, till now it used to come out in the registry case that after the death of the son, the grandfather wanted to transfer the property in the name of the grandson. But for this, hefty stamp duty and fees have to be paid in the Noida Authority. Whereas this fee is not levied on transferring the name of the son. Because in the rule of Noida Authority, grandfather and grandson were not considered in blood relation. Whereas exemption from stamp duty and fees is given only in blood relation. In authority, only son, daughter and father are considered in blood relation.

The number of such cases increased due to Corona

Experts say that since Corona, the number of such cases in the Noida Authority had increased where the grandfather wanted to transfer the property in the name of his grandson. Because the son had died due to Corona. Dada also wants to name the property in the name of the family due to his age. But even after applying due to stamp duty and registration fee, many people were not coming to get the property transferred. But such people will get a big benefit of this exemption of Noida Authority.

Before the demolition of the twin tower, 2.5 of the pipeline was insured and the tower was insured for 100 crores

This problem came with the property in Corona

If someone’s husband died during the second wave of Corona, then someone’s father left this world. The economic situation is not good. Thought that by selling the flat and making a living for the house, then it came to know that the flat cannot be sold even though it is one’s own. Because even after taking full money, the builders have not registered the flat.

Therefore, no buyer is ready to take a flat without the registry. This story was not one but thousands of houses in Greater Noida and Noida and is still there. But the builders are compelled that they cannot do anything. Noida Estate Flat Owners Men Association has also raised this matter many times.

Food kept for more than 3 hours in rainy season is harmful, know important...

Newborn children can also be a victim of food poisoning, know the symptoms and...

Consume Ashwagandha carefully, these side effects can be a victim