Home India New Noida will dominate the Global Investors Summit, plans will be made... 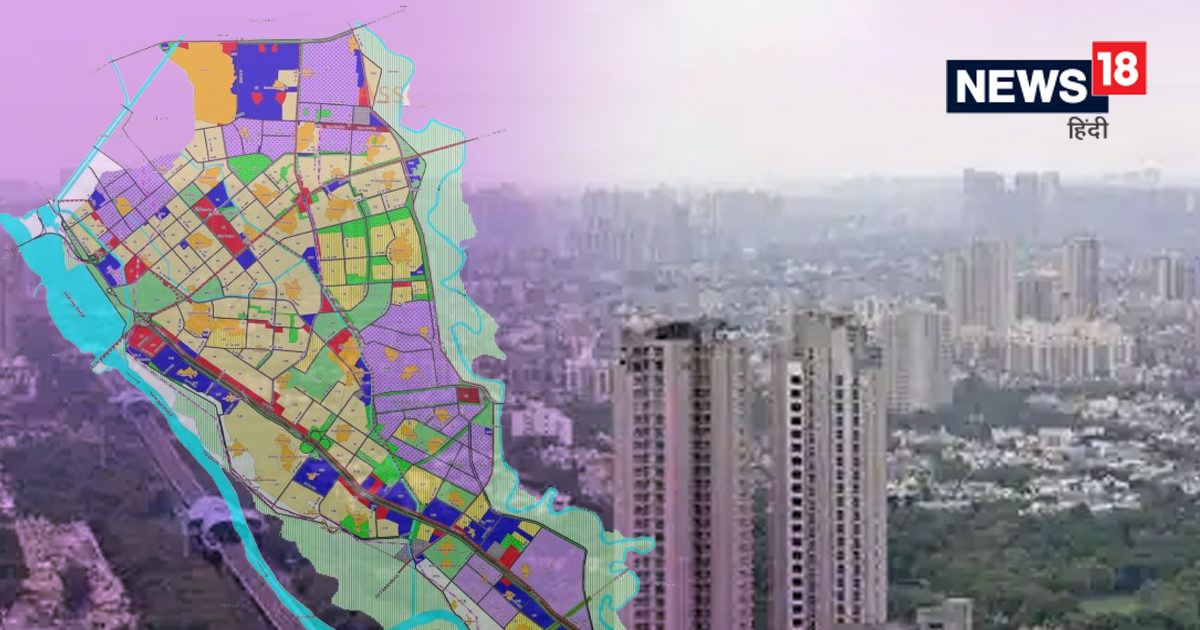 
Noida. Global Investors Summit 2023 is to be organized in the year 2023. Experts say that all eyes will be on New Noida in the summit. During the summit, maximum investment is expected to come in New Noida itself. Due to this, the Noida Authority has intensified preparations to present New Noida during the summit. Recently a meeting was also held regarding this. During the meeting, the plan to set up New Noida on the lines of Indore-Aurangabad township has also been approved. In this meeting held at FICCI auditorium in Delhi, it was also discussed that New Noida will be known as Dadri-Noida-Ghaziabad Investment Region (DNG Investment Region). The School of Planning and Architecture Institute has prepared its master plan.

This will be the DNGIR of New Noida

If Noida Authority officials are to be believed, SEZs will also be developed under this scheme. Industrial units, industrial estates, agro and food processing zones, IT, ITS and biotech zones, skill development centers, knowledge hubs, logistics hubs and integrated townships under SEZs will be given a chance in this scheme. He says that Noida Authority has been selected for this big and important project in view of Noida’s experience and planning of CEO Ritu Maheshwari.

Local farmers will do business in New Noida

While settling New Noida, the Noida Authority is bringing a big plan for the local farmers. Farmers will be given a chance to do business in the new Noida. For New Noida, the land of farmers of more than 80 villages of Gautam Buddha Nagar and Bulandshahr will be taken. But those whose land will be taken under landpooling will be returned 25 percent of the land after developing the city. Farmers will be able to sell it to builders and companies or do business themselves.

The biggest thing is that two important rail corridors will pass through New Noida only. New Noida will become the hub of the rail corridor. The Delhi-Mumbai and Amritsar-Kolkata rail corridor will have a major halt here. This will give a big advantage to the business of Delhi-NCR. New Noida will also be connected by the Faridabad-Noida-Ghaziabad route (FNG).

New Noida will be built on both sides of the Eastern Peripheral Expressway. National Highway 91 GT Road, Kanpur Expressway is also passing by it. Will also be connected to Delhi-Mumbai and Yamuna Expressway. Along with this, the Jewar airport being built nearby will also be very close. Under the rail network, Northern Railway, Eastern and Western Dedicated Freight Corridors are also passing through here. A multi-modal transport hub and transit hub is also being built in the neighborhood itself.

Is increasing uric acid beneficial? Knowing the answer to this question, you will...

If you have a habit of drinking soda, then be careful, these damages can...

Fear with Money: If your negative thoughts towards money are the...

Chandauli: 2 accused of gangrape with minor convicted, both sentenced to...