Home India More than 100 ‘Bharat Yatris’ including Kheda, Kanhaiya will walk with Rahul... 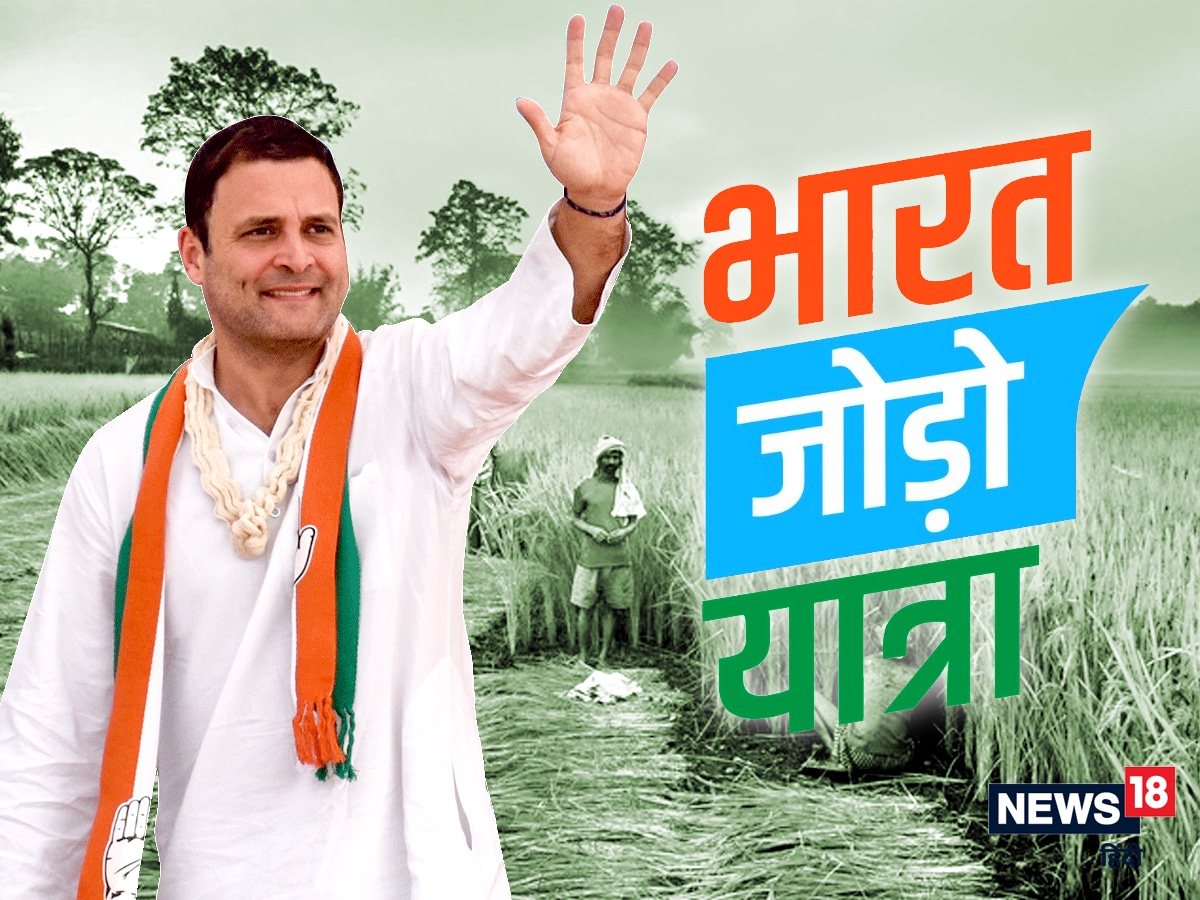 More than 100 leaders who walked in this yatra have been named ‘Bharat Yatris’.

The Yatra will pass through 12 states and two union territories.

A distance of 3,570 km will be covered during this journey.

New Delhi. More than 100 leaders who will accompany Rahul Gandhi in the ‘Bharat Jodo’ Yatra of Congress, which will begin on September 7, will include party’s media and publicity chief Pawan Khera and youth leader Kanhaiya Kumar. Sources say that in this journey from Kanyakumari to Kashmir, more than 100 of these leaders have been named ‘Bharat Yatris’ and will represent almost all sections and states. According to Congress sources, apart from Kheda and Kanhaiya Kumar, the party’s communications department secretary Vaibhav Walia, former Punjab government minister Vijay Inder Singhla, former Indian Youth Congress president Keshav Chand Yadav, former general secretary Sitaram Lamba and Uttarakhand Mahila Congress president Jyoti Rautela will also accompany Rahul Gandhi as a ‘Bharat Yatri’ throughout the journey.

Along with this, Youth Congress’s national media chief Rahul Rao, general secretary Santosh Kolconda and Uttar Pradesh Congress Committee leader Shahnawaz Alam have been included in the list of ‘Bharat Yatris’. Senior Congress leader Digvijay Singh had told reporters on August 23, “There will be 100 padyatris, who will walk from beginning to end. He will be ‘Bharat Yatri’. In the states through which this journey is not passing, 100-100 people will be involved in it, these people will be guest travelers. 100-100 passengers will be involved from the states through which the journey will pass. These will be state travelers. At one time 300 pedestrians will be involved in it.

He had said in response to a question, “Rahul Gandhi is a big leader of the country and will be a ‘Bharat Yatri’ in the yatra.” A distance of 3,570 km will be covered till Kashmir. It will pass through 12 states and two union territories. Along with this, ‘Bharat Jodo Yatras’ will be taken out on a small scale in different states.