Home India Minor children were made bonded laborers in Chandauli, the girl released from... Children were being made bonded labor in Chandauli

Police engaged in investigation regarding the whole matter

ChandauliA sensational case of bonded labor of minor children has come to light from Chandauli in Uttar Pradesh. People were stunned after the case of bonded labor of minor children came to light from Chandasi area of ​​Mughalsarai Kotwali area here. A total of 39 people have been rescued in CWC and police raids. In which 2 minors are involved. At present, the police is engaged in interrogation by taking some of the accused into custody. Most of the children recovered are from Bihar and Jharkhand.

It was told that the incident came to light when the matter came to light during CWC counseling of a minor girl who had escaped from the clutches of the accused. The victim girl told that she was called in the name of Glaway Company saying that 15 thousand jobs would be given. He was told that there would be a job to work in the office. But when the girl came here, eight and a half thousand rupees were taken from her and in the name of continuous training, something else was being told. After which this girl asked to leave from here, then the people present there stopped her by intimidating her. Was trying to escape for 28 days
The girl told that in the last 28 days she had tried to escape from there several times. After which the operators took him to a different place and kept him, where there were already many children. The girl told that somehow she escaped from there and reached the Mughalsarai station, where she told the entire incident to the people of RPF.

After listening to the whole incident by the girl, the people of RPF presented the minor girl in front of the CWC. Where this whole episode came to the fore during counselling. After this, the people of Bachpan Bachao Andolan along with officers of Mughalsarai Kotwali Police and RPF raided a house in Chandasi area. Where more than two dozen girls and boys have been recovered. During this, the police have also taken one accused into custody. 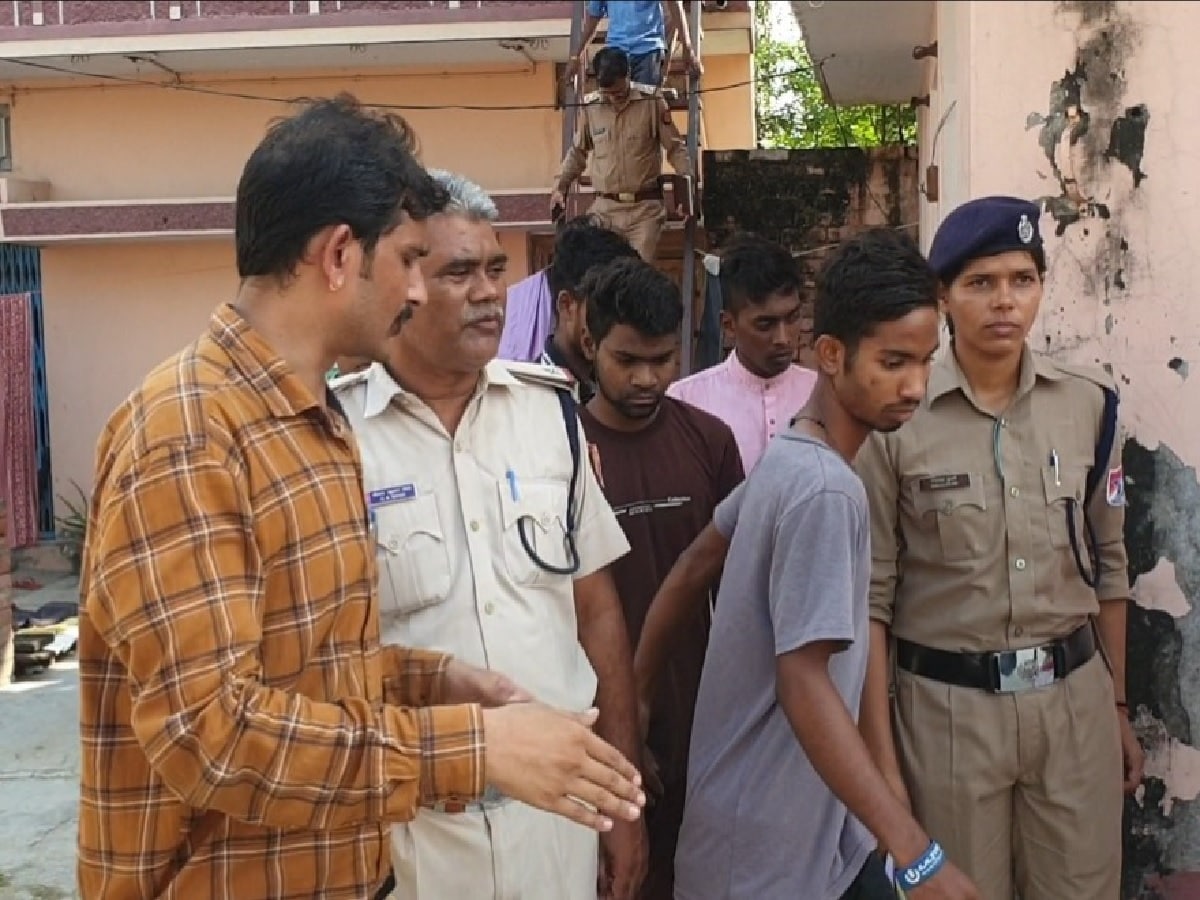 Police engaged in investigation after arresting an accused.

Were being taught, the merits of online business
Let us tell you that in order to teach the virtues of online business to the children by keeping them in the room, eight and a half thousand rupees were taken. The special thing is that until the boys kept here did not bring three other children here, they were not allowed to leave from here. However, the accused is denying that the bonded labor is being done. Regarding the whole matter, the police said that the investigation is going on, soon the whole incident will be revealed.