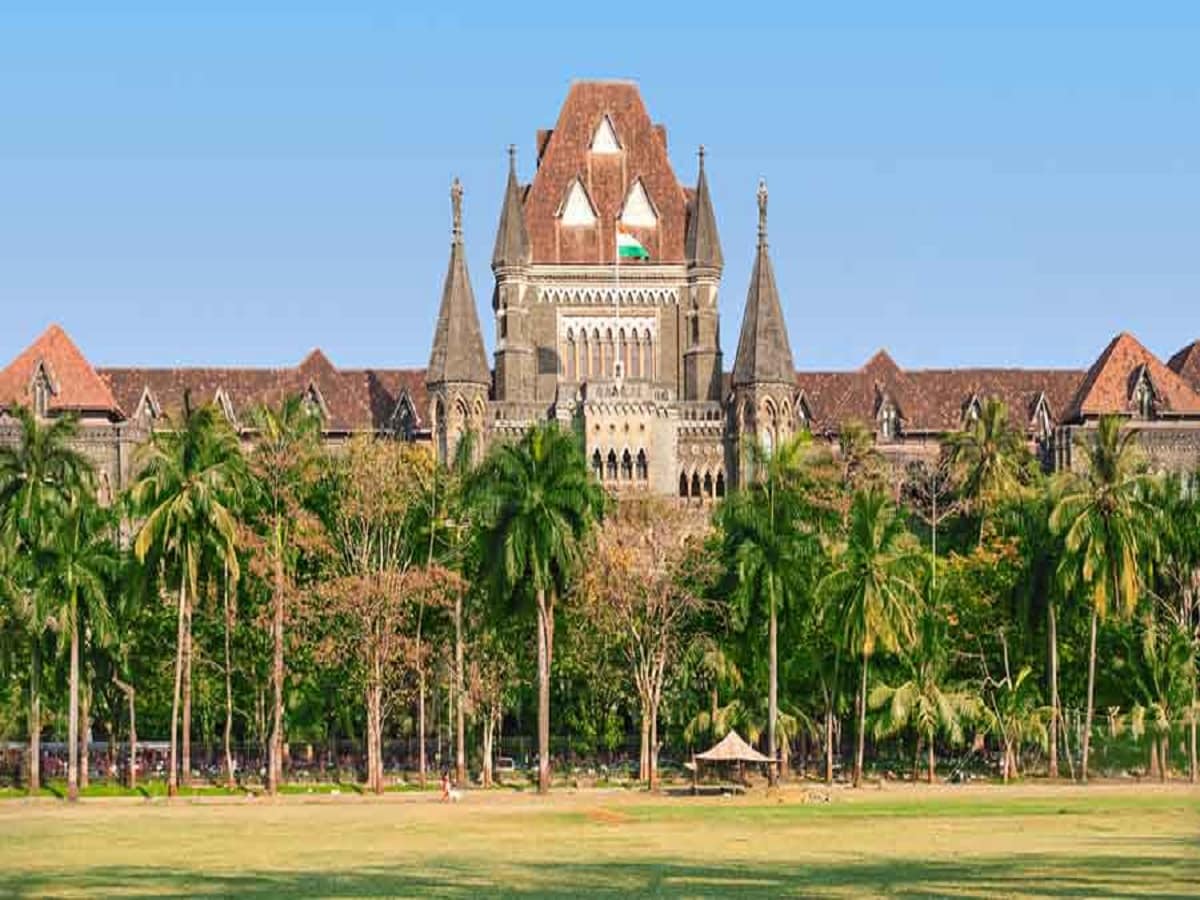 
Mumbai: Bombay High Court issues notice to Government of India, Serum Institute, Bill Gates, Director of AIIMS, DCGI chief and others on a petition filed by a man named Dilip Lunawat, regarding the death of his daughter Snehal Lunawat after taking the Kovishield vaccine. 1000 crore has been demanded as compensation. Petitioner Dilip Lunavat, a resident of Aurangabad, has claimed that his daughter Snehal Lunavat, being a medical student, was forced to take the anti-Covid vaccine at her college in Nashik on January 28 last year, as she came under the category of health worker. . Snehal was a doctor and senior lecturer at SMBT Dental College and Hospital in Dhamangaon, Maharashtra.

According to the petitioner father, his daughter Snehal was vaccinated with the Kovishield vaccine, which has been developed by the Serum Institute of India. The petition said that a few days later, Snehal developed severe headache and vomiting and was taken to the hospital, where doctors said that he had bleeding in the brain. The petitioner father has claimed that his daughter died on March 1, 2021 due to the side effect of the vaccine. The petition relies on a report submitted by the Center on October 2, 2022, on incidents related to adverse effects of vaccination. The petitioner has also sought a response from Bill Gates, whose ‘Bill and Melinda Gates Foundation’ had partnered with Serum Institute of India (SII) to expedite the process of production and distribution of 100 million doses of Kovidshield vaccine.

According to the petition, Lunawat has expressed “the possibility of killing his daughter and several others” in similar cases due to the adverse effects of the vaccine, and has sought justice from the court in this regard. On August 26, a division bench of Justice SV Gangapurwala and Justice Madhav Jamdar issued notices to all the respondents named in the petition. The matter has been fixed for hearing on November 17.