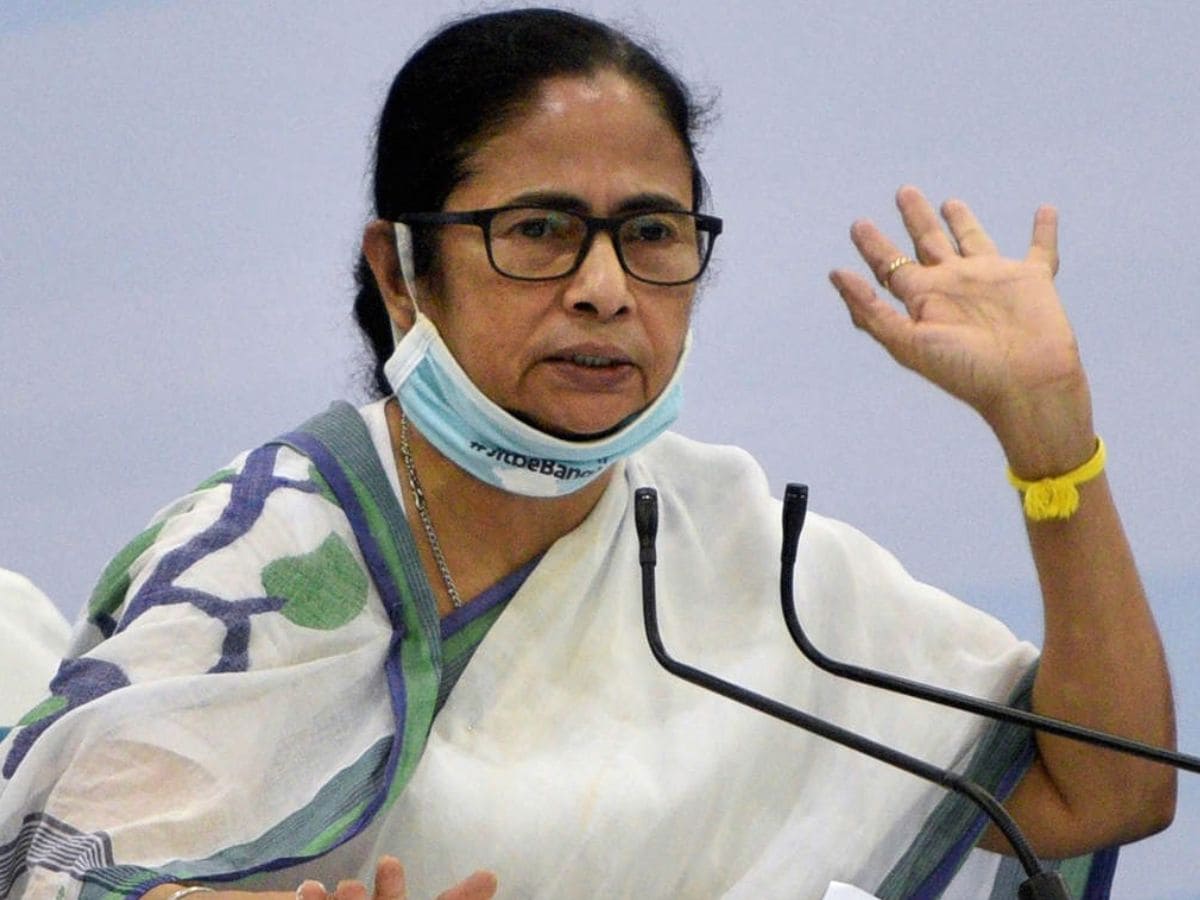 Banerjee is unlikely to address the media as she is under the scanner of the Enforcement Directorate.

Sources said that Banerjee’s nephew and party general secretary Abhishek Banerjee was quite vocal during the meeting and suggested what issues the MPs should raise in the last days of the monsoon session of Parliament. Both apparently told the party MPs that they Don’t ‘fear’ the BJP.

Banerjee is scheduled to meet President Draupadi Murmu and Prime Minister Narendra Modi on Friday. Sources said she is likely to discuss West Bengal’s GST dues in the meeting with Modi, sources said.

According to sources, the Chief Minister of West Bengal will attend the meeting of NITI Aayog on August 7. He said that a meeting is also to be held with non-Congress opposition leaders like DMK, TRS and AAP on Saturday. Along with the Trinamool’s warmth towards the Congress in Parliament, Banerjee is also likely to meet Sonia Gandhi, the president of the oldest party (Congress).

Meanwhile, Trinamool MP Sudip Bandyopadhyay said, “We met (Union Rural Development and Panchayati Raj Minister) Giriraj Singh and he promised to solve the MGNREGA issue within 48 hours. It has been more than a month and all I have received is a counter letter, which I have given to Mamata Banerjee.

Sources indicated that Banerjee is unlikely to address the media as former West Bengal minister Partha Chatterjee has come under the scanner of the Enforcement Directorate in the cash-for-jobs scam in the state. Prime Minister Modi will chair the Governing Council meeting of NITI Aayog on August 7, in which issues related to agriculture, health and economy will be discussed.

Behavior can change due to impulsive disorder, know how dangerous it is