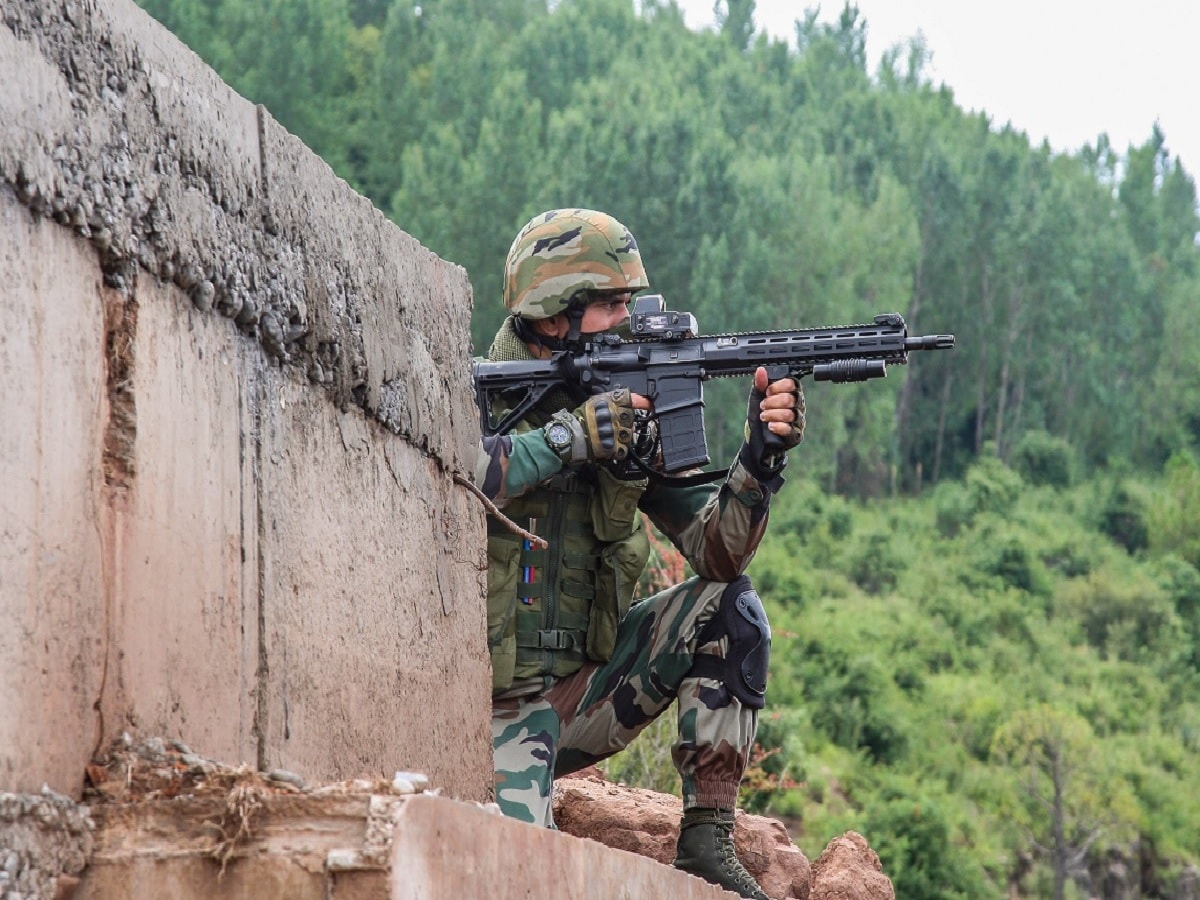 Giving information on this encounter, ADGP Kashmir Vijay Kumar said that the 2 terrorists killed belong to Jaish-e-Mohammed. A local civilian was injured during this encounter, who has been sent to a hospital in Srinagar. Doctors have declared his condition stable.

Kashmir Zone Director General of Police Vijay Kumar said that in the last 2.5 years only 150 terrorists have been killed in Shopian and now very few terrorists are left. After a month, when the apple tree sheds its leaves, the visibility will increase, which will make the encounter easier.