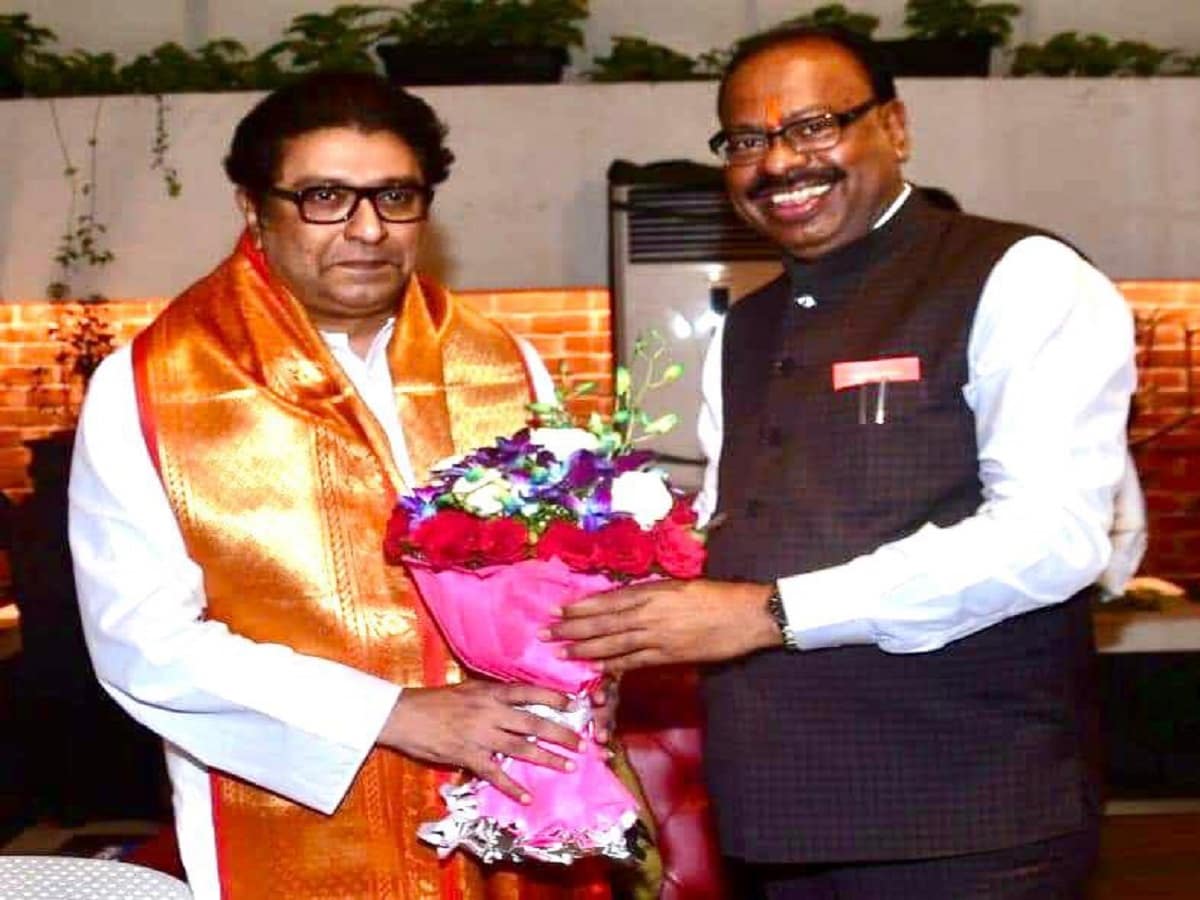 In view of BMC elections, BJP is increasing its association with MNS.

The date of BMC election has not been decided yet.

Residence of MNS chief located in Shivaji Park area of ​​Dadar around Bawankule afternoon ‘Shivtirtha’ arrived and met him. The BJP leader did not speak to reporters after this meeting, but later in a social media post, Bawankule said that he discussed various social and political issues related to Maharashtra and the country with Raj Thackeray.

A day earlier, another BJP leader and former Maharashtra minister Vinod Tawde had met Raj Thackeray. Speculations are being made that BJP is colluding with ‘MNS’ to take advantage of the split in ‘Sena’ and woo ‘Marathi’ voters on its side.

Significantly, in the 2017 elections to the Brihanmumbai Municipal Corporation (BMC), the BJP had won 82 seats. With Shiv Sena split into two factions, BJP is trying to woo MNS to garner votes of Marathi people. BMC election dates have not been announced yet.