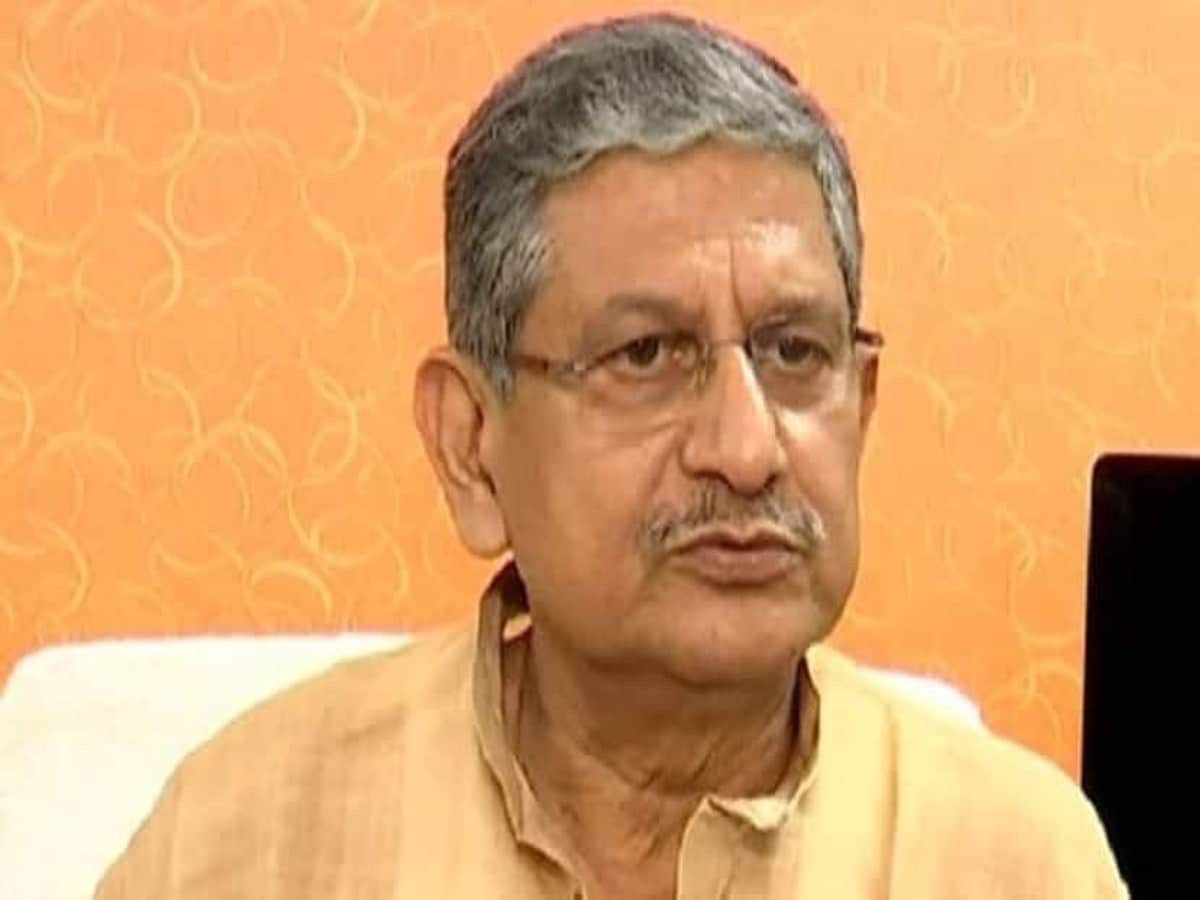 
Patna. A day after five of its MLAs joined the BJP in Manipur, the Janata Dal United (JDU) has hit out at its former ally and put him in the dock. JDU national president Rajiv Ranjan Singh alias Lalan Singh said that the BJP has done in Manipur what it had done earlier in Delhi, Jharkhand, Madhya Pradesh and Maharashtra. He accused the BJP of using ‘money force’ to implicate MLAs of other parties. Expressing displeasure, he said that we had won seven seats in Arunachal Pradesh and six in Manipur. In both the states, we won the elections by directly defeating the BJP. The same was done in Arunachal Pradesh in the year 2020, when we were a part of the National Democratic Alliance (NDA) then, but the people of the BJP, who taught the lesson of alliance religion, morality, later broke six of our seven MLAs and removed one. Recently joined my team. Now whatever happened in Manipur, money and force have been used there.

The development comes at a time when JDU is holding its national executive meeting in Patna, and is trying to project Bihar Chief Minister and party’s top leader Nitish Kumar as a bigger role at the national level.

Lalan, who has been associated with Nitish Kumar for almost four decades, said that whatever the BJP moves, it will not be able to stop JDU from becoming a national party till 2023. He said that BJP should worry about itself. In the 2015 Bihar assembly elections, none other than Prime Minister Narendra Modi addressed 42 rallies, but the party could win only 53 seats in the 243-member assembly. They should think about their destiny in 2024. The entire opposition will be united against him.

Referring to PM Narendra Modi’s recent allegation that opposition parties are working to protect corrupt people, the JDU chief took a dig at what the BJP is doing to other parties, but with money and power. A joint fight against its open use is corruption. The Prime Minister has redefined it.

Lalan Singh also criticized BJP’s Rajya Sabha MP Sushil Modi for his remarks that Bihar, after Arunachal Pradesh and Manipur, where the party would be divided by its big ally Lalu Yadav’s Rashtriya Janata Dal (RJD). Maybe, it’s time to become ‘JDU Mukt’. Taking a scathing attack on this remark of the former Deputy Chief Minister, he said that let Sushil Modi sell the daydream of his central leadership. This may help him come out of political exile. (input from language)