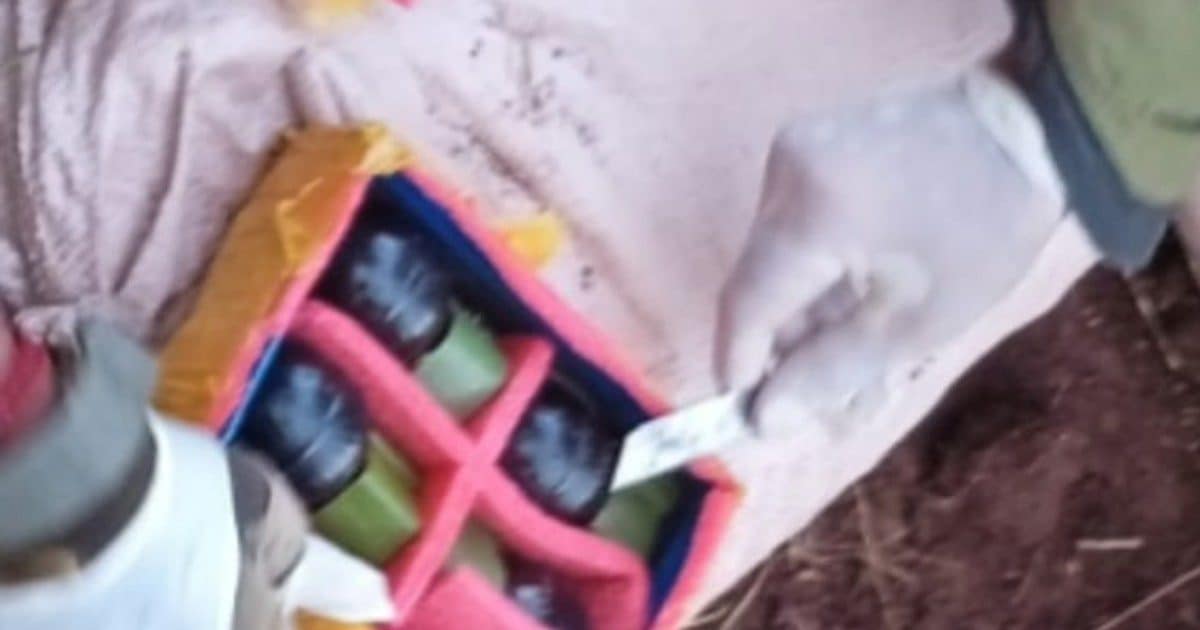 Indian Army has foiled a major conspiracy of terrorists in Degwar sector of Poonch.

The army has recovered a huge consignment of weapons.

There was a tiffin inside a bag, grenades and IEDs were kept in it.

Jammu. The Indian Army has foiled a major conspiracy of terrorists in the Degwar sector of district Poonch on the Line of Control of India-Pakistan. The army has recovered a huge consignment of weapons. There was a tiffin inside a bag which looked like a children’s school tiffin. Grenades and IEDs were kept in it and a wireless set was also recovered from the bag.

According to sources, the terrorists tried to infiltrate the Degwar sector early today. But after seeing the alert army personnel near the LoC, he went back. But one bag remained near the cordon. It is believed that there was a possibility of receiving it from some overground workers. But due to the tight vigil, a big conspiracy was thwarted by the army and these weapons were recovered.

Security agencies were getting inputs for a long time that suspicious movement was being seen near Pakistani Army posts across the border in Degwar sector of Poonch. Due to this the entire area was put on high alert. Whether day or night, the entire area of ​​Tarambadi near the LoC is in the eyes of the army. Special surveillance is being done especially before the winter season. There is input that Pakistani intelligence agency ISI is preparing for a major infiltration from across the border and the Pakistani army has brought new launching pads to send these terrorists across.

There are many areas of district Poonch where there are some such routes for the infiltration of terrorists, which are closed due to snowfall in the winter season. This is the reason that the effort to infiltrate the terrorists is going on from now on. In Degwar sector, some suspicious movement was being tracked in the area of ​​PoK for the last two days.

IRCTC’s cheapest Andaman tour package plan, honeymoon couples will have to pay only this much money to spend 6 nights and 7 days

To do yoga, it is also necessary to take care of the yoga mat,...

Migraine pain can be reduced by bridge pose, other yoga poses can also give...

IND vs AUS: Indian team’s path has staggered even in Nagpur,...