Home India Is the performance of Congress a protest against Ram Janmabhoomi? Home... 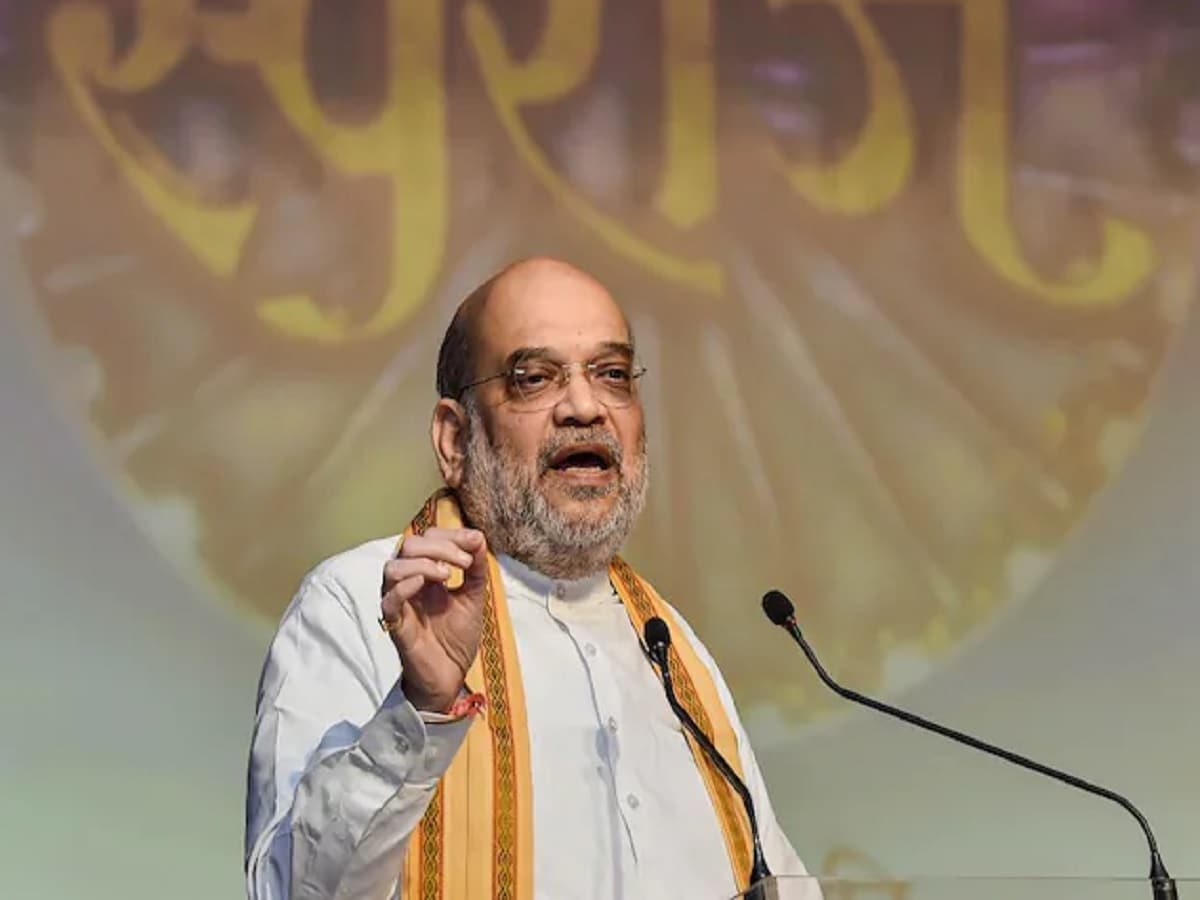 
New Delhi. Union Home Minister Amit Shah on Friday targeted the Congress for the protests and said that the country’s oldest party has secretly carried forward the policy of appeasement through this. He said that being a responsible party, they should cooperate and not create trouble for law and order in this way. The Union Minister also raised questions about the day of Congress’s performance. He said, ‘Today the Enforcement Directorate (ED) did not call anyone, then I do not know why the Congress suddenly organized a protest program.’ On the recent action of ED, the Union Minister said that everyone should respect law and order.

Congress on Friday protested against inflation, unemployment and bringing many food items under the purview of GST (Goods and Services Tax), after which many leaders and more than 60 MPs including former party president Rahul Gandhi and general secretary Priyanka Gandhi Vadra. was taken into custody. However, all were later released. The leaders who participated in the party’s demonstration were wearing black clothes.

Congress MPs led by Rahul Gandhi took out a march from Parliament House to Rashtrapati Bhavan. However, the police stopped him midway and took him into custody. The Congress had announced a nationwide protest on Friday against inflation and unemployment. Under this, Congress Working Committee (CWC) members and senior party leaders had a plan to ‘gherao’ the Prime Minister’s residence. Many party leaders and workers had gathered at the Congress headquarters for this.

Congress General Secretary Priyanka Gandhi Vadra also reached the Congress headquarters at ’24 Akbar Road’ to attend the gherao program of the Prime Minister’s residence, from where she was taken into custody. Dressed in a black salwar-kameez and dupatta, Priyanka crossed the barricades put up by the police in front of the party headquarters and reached the other side and sat on a dharna on the road. After some time the police took him into custody. During this, Congress workers raised slogans against Prime Minister Narendra Modi and the government.

Good news for customers! Cheap Chinese smartphones will not be banned in India, claims new report