Home India Is China committing atrocities with Uighur Muslims? What did the dragon... 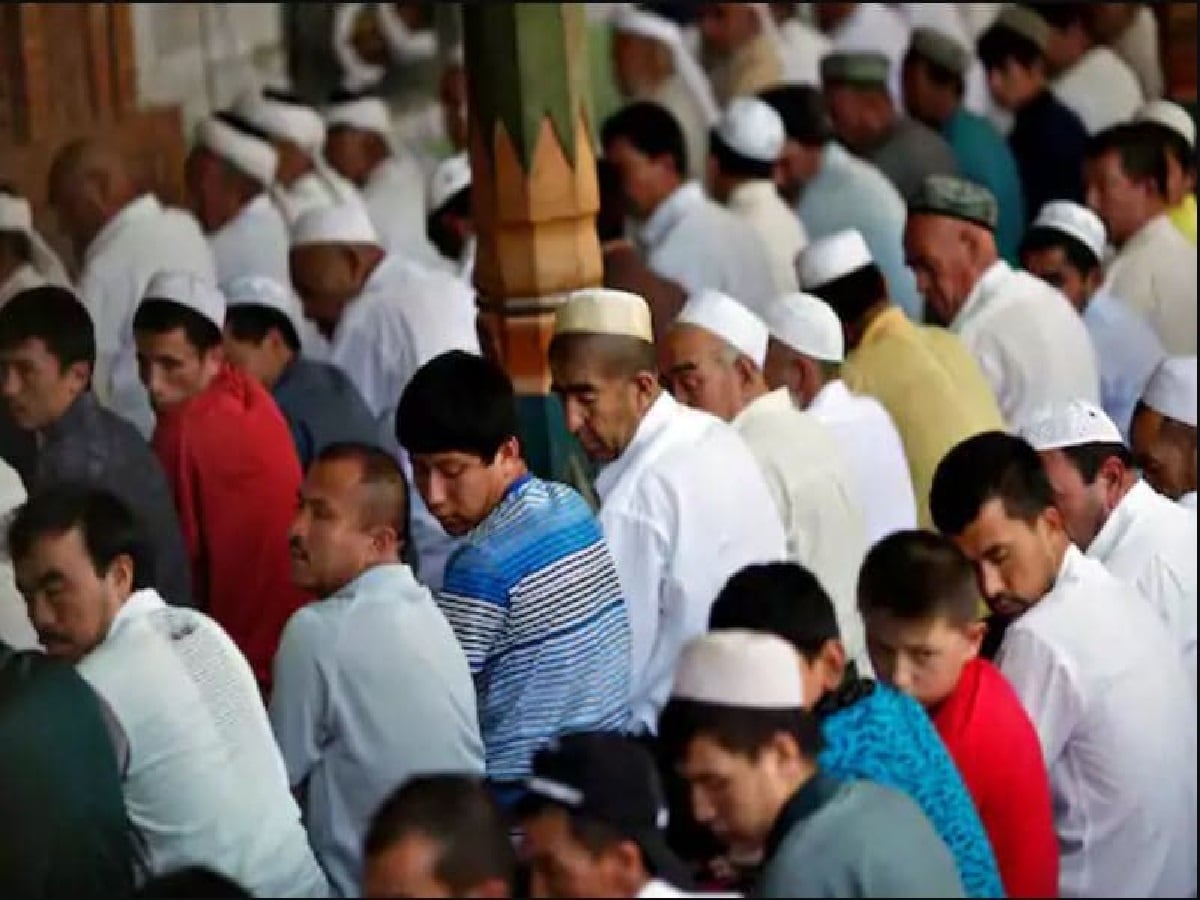 Human rights groups and the Japanese government have welcomed the UN report.

China has rejected this UN report.

Beijing. China has rejected a UN report that said the government’s forced detention of Uighurs and other Muslim ethnic groups in Xinjiang could amount to crimes against humanity. Human rights groups and the Japanese government have welcomed the report. The United Nations Human Rights Office in Geneva said in a report released on Wednesday that China has committed serious human rights violations under its counter-terrorism and extremism policies. The organization has called on the United Nations, the world fraternity and China itself to pay “immediate attention” to it. Meanwhile, China’s diplomatic mission in Geneva reacted strongly to the UN report.

China said that the report ignored the achievements of human rights work done in Xinjiang and the damage caused by terrorism and extremism to the population. In a statement, China’s mission called the report an act of “anti-China elements” and said it was based on misinformation and lies, aimed at tarnishing China’s image. Earlier, UN human rights chief Michelle Bachelet rejected China’s request to withhold the report. This report comes after the bachelorette had traveled to Xinjiang in May. The report has triggered a tug of war with Western nations over the rights of the region’s native Uighurs and other major Muslim ethnic groups.

Western diplomats and UN officials said the report was almost ready, but it was released minutes before the completion of Bachelet’s four-year term. Several journalists and independent human rights groups have written extensively on human rights violations in Xinjiang over the years. This report of the Bachelorette has been stamped by the United Nations and its member countries. After its release, a debate broke out over the influence of China in the world body.

Shortly before the report’s release, China’s ambassador to the United Nations, Zhang Jun, said Beijing “strongly opposes” the report. Japan was one of the first countries to comment on the report. The report was released in Asia on Thursday morning. Japan’s top government spokesman urged China to improve transparency and the human rights situation in the Xinjiang region. Human rights organizations Human Rights Watch and Amnesty International called on the United Nations and governments to conduct an independent investigation into human rights abuses.