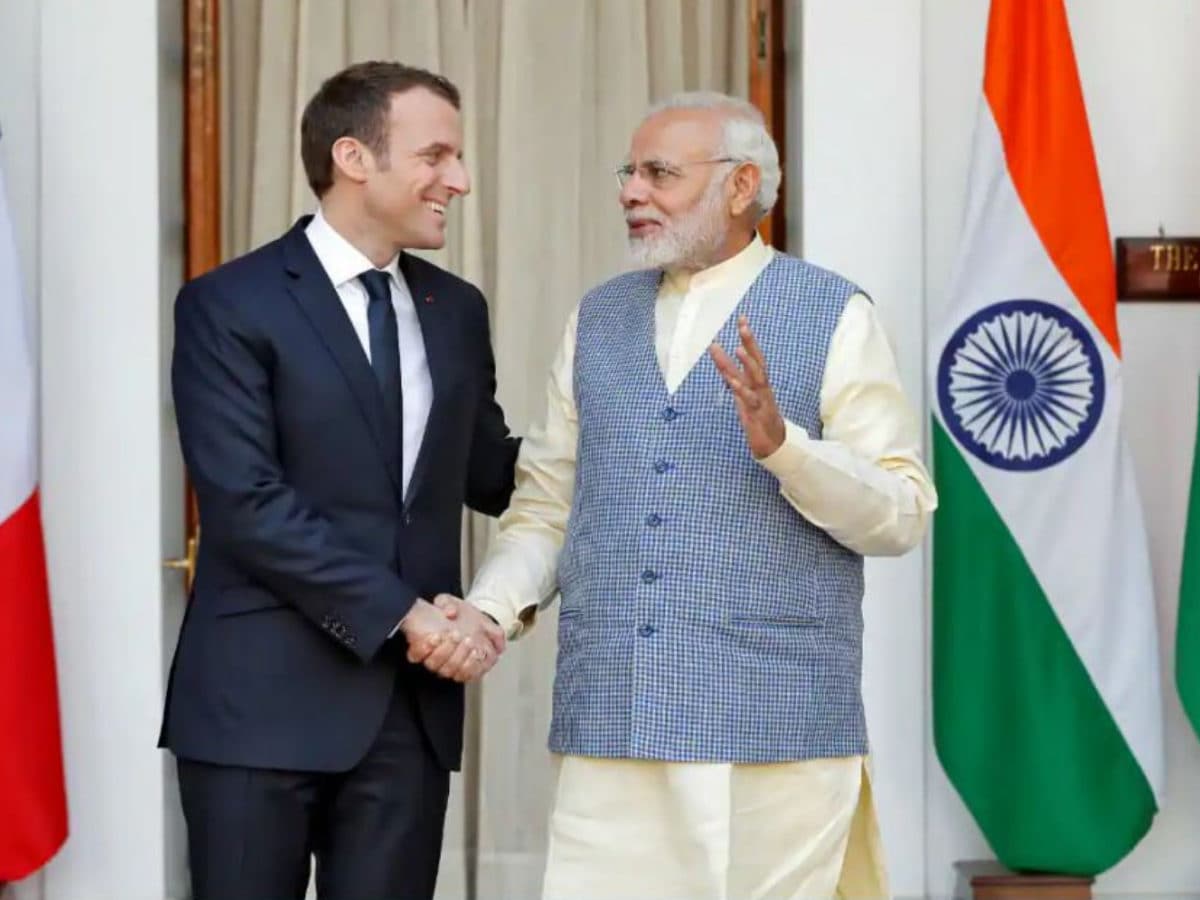 Discussions between senior officials of India and France

Mutual agreement reached after discussion on other issues including terrorism

New Delhi: India and France held discussions on UNSC and other multilateral issues in Paris on 30 August. Keeping in view the Indo-French strategic partnership, the two sides shared views on various important issues on the agenda of the UN Security Council. The Indian delegation was led by Prakash Gupta, Joint Secretary (On Political Affairs at the UN). Officials of the Indian Embassy in Paris were also included in this team. At the same time Fabian Pinone and other senior officers were involved in the delegation on the French side. The Indian Ministry of External Affairs gave this information by issuing a press release.

In this meeting held between the representatives of the two countries, talks were held on various issues on India-France Strategic Partnership and views were shared on specific issues related to the United Nations Security Council. During this, it was agreed to continue the ongoing partnership between the two countries firmly in various forums. The issue of terrorism was also included in this. Earlier on August 17, there was a phone conversation between Prime Minister Narendra Modi and French President Emmanuel Macron. PM Modi had tweeted that there was a discussion between the two leaders regarding defense cooperation, projects and cooperation in nuclear energy. A statement issued by the Prime Minister’s Office said that important challenges related to global food security were also discussed during the telephonic conversation.