Home India India Jodo Yatra will be huge and historic, Rahul Gandhi will be... 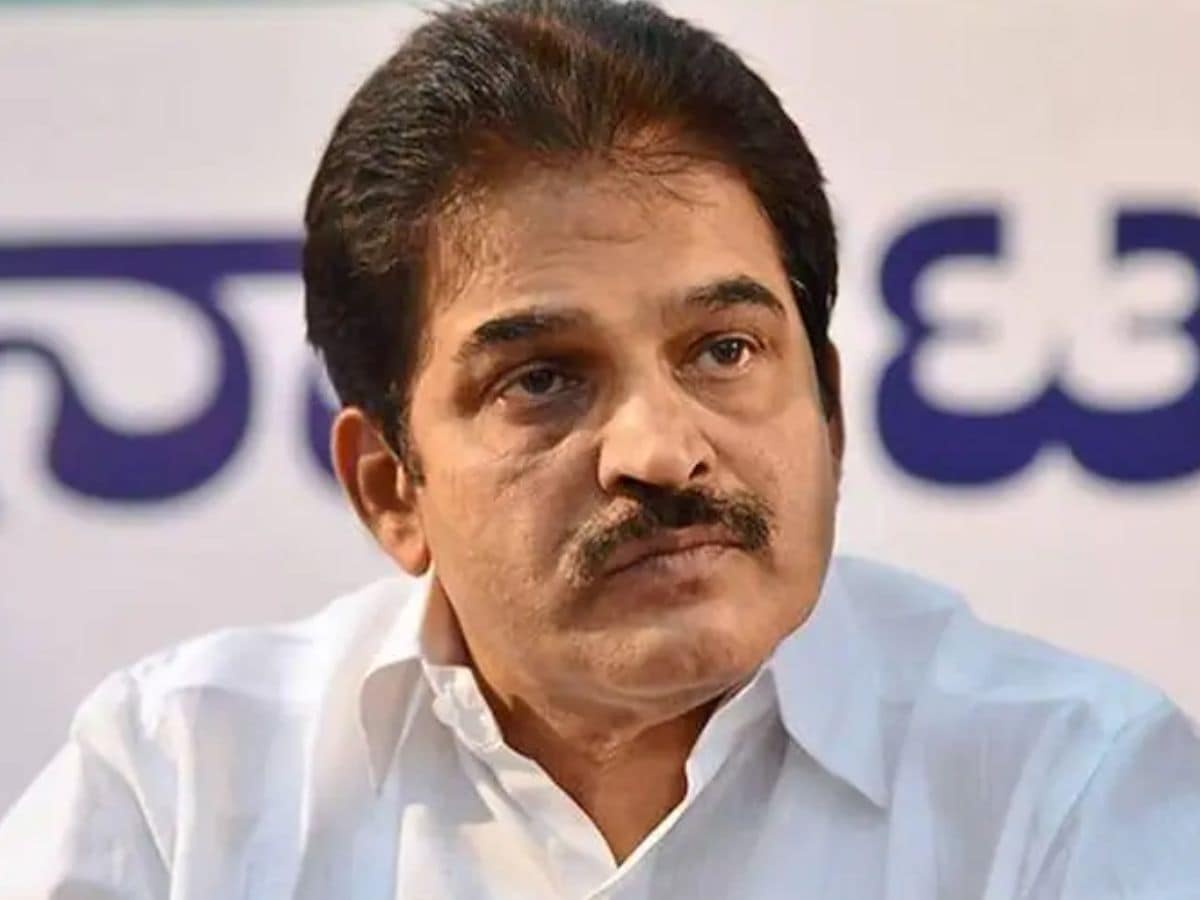 The party claimed that the Bharatiya Janata Party (BJP) was taken aback by its move and would therefore adopt a trick to divert attention from the visit. A meeting of party general secretaries, state in-charges, state Congress committee presidents and national coordinators related to the ‘Bharat Jodo’ Yatra was held, in which the preparations for this yatra were discussed.

BJP is apprehensive about the journey
After the meeting, Congress General Secretary KC Venugopal told reporters, “Discussed about the preparations for the Bharat Jodo Yatra. This yatra will be huge and historic. So she will adopt various tricks to divert attention.

Huge rally will start from Kanyakumari
Senior Congress leader Digvijay Singh said that this yatra will begin with a huge rally in Kanyakumari at 5 pm on September 7. According to him, a padyatra will be taken out in every assembly constituency and block on the morning of September 8. He said that on September 7, Sarva Dharma Prarthana will also be organized in every block.

Asked whether Rahul Gandhi would be involved in the entire yatra, Digvijay Singh said, “Definitely. He will walk the whole journey.” Congress is preparing for ‘Bharat Jodo Yatra’ these days. During this journey, a distance of 3,570 km will be covered from Kanyakumari in the south to Kashmir in the north in about five months. It will pass through 12 states and two union territories. Along with this, ‘Bharat Jodo Yatras’ will be taken out on a small scale in different states.